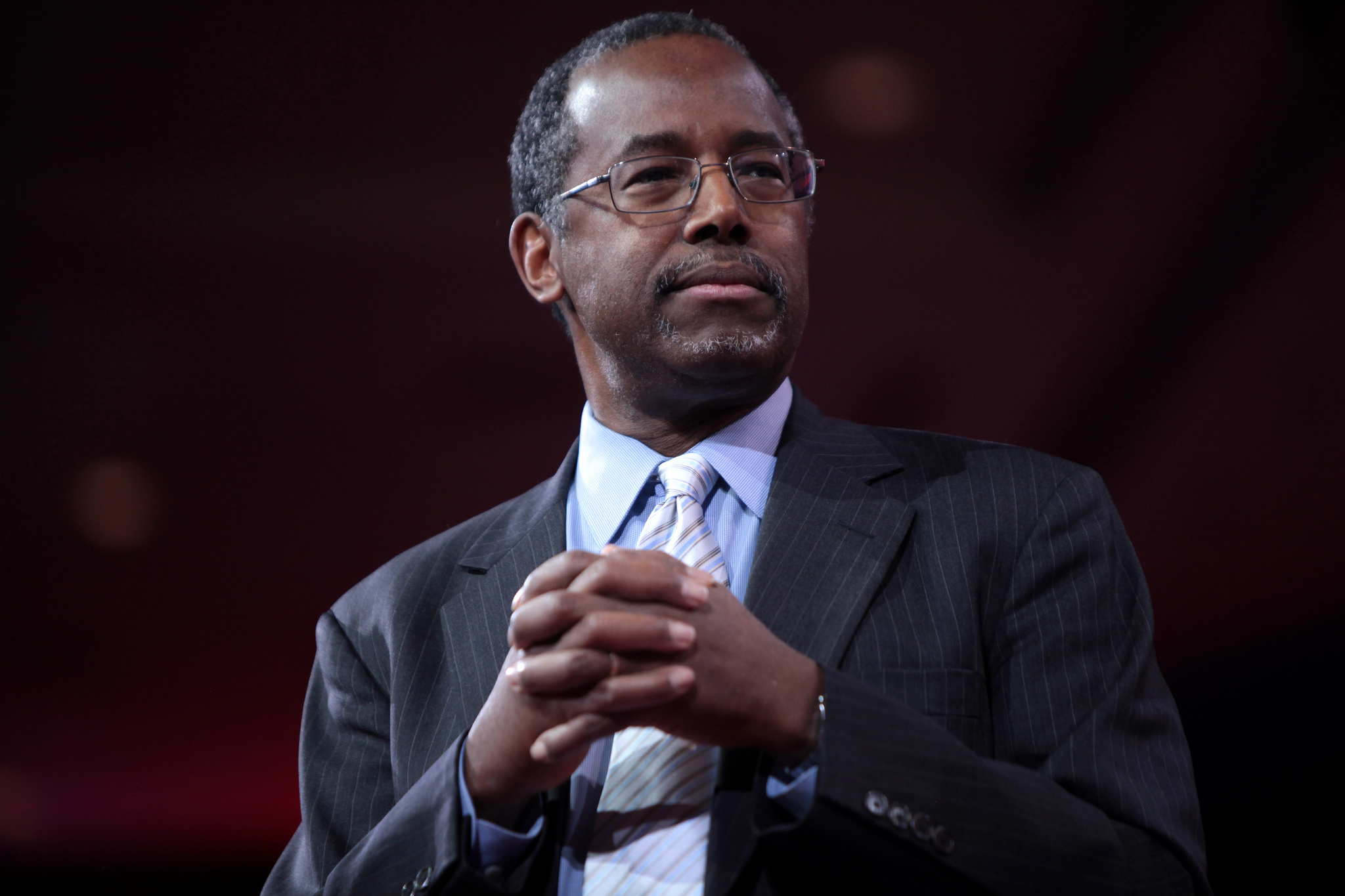 Republican presidential candidate Ben Carson said recently that he does not believe a Muslim should be president of the United States. This statement flatly disqualifies Carson himself from that office because he apparently is not familiar with the basic tenets and ideals of the U.S. Constitution. Article 6 says plainly, “No religious test shall ever be required as a qualification to any office or public trust under the United States.”

I want to say, “OK, Ben, suppose you are elected. How will you take an oath to uphold the Constitution of the United States, ‘so help you God,’ when you don’t agree with something so basic to our democracy?”

And I have to ask him as well: You are an African-American yourself. You know what discrimination means. Why would you want to discriminate against another group?

OK, that’s Carson. Then there is Donald Trump, who apparently cannot muster the courage to tell someone who questioned him about the “Muslim problem” in the United States that the questioner is a bigot. And when that questioner suggested that President Barack Obama is a Muslim, Trump did not correct him (which John McCain -- to his credit -- did do in his presidential contest against Obama).

In short, Trump let the man rant about Muslims and never called him out on that. That too is disqualifying in my book (not that Trump was ever on my short -- or long -- list to begin with).

Enough already! In both cases, this is religious bigotry pure and simple -- Islamophobia, to be specific. And it disqualifies anyone running for the highest office in our land, for which one must swear to uphold the Constitution and with it, our American ideals of nondiscrimination.

And, you know, as a Roman Catholic, this conjures up memories of anti-Catholic rhetoric from my youth. In school, I learned about the long history of anti-Catholic prejudice in the 19th century, from the Know Nothing Party onward. I recall that the candidacy of John F. Kennedy was questioned because he was a Catholic. People thought he would “bring the pope over” or take instructions from him when running the country. (Ironically, today some people -- those who like Pope Francis -- wish our elected officials would actually listen to him.)

In time, the better instincts of our nature took control and we overcame anti-Catholic prejudice as a nation. Today, several presidential candidates in both parties are Catholic, and no one blinks an eyelash. If we are true to our ideals of religious nondiscrimination, the same will be true for Muslims and anyone else, regardless of their religious belief or nonbelief.