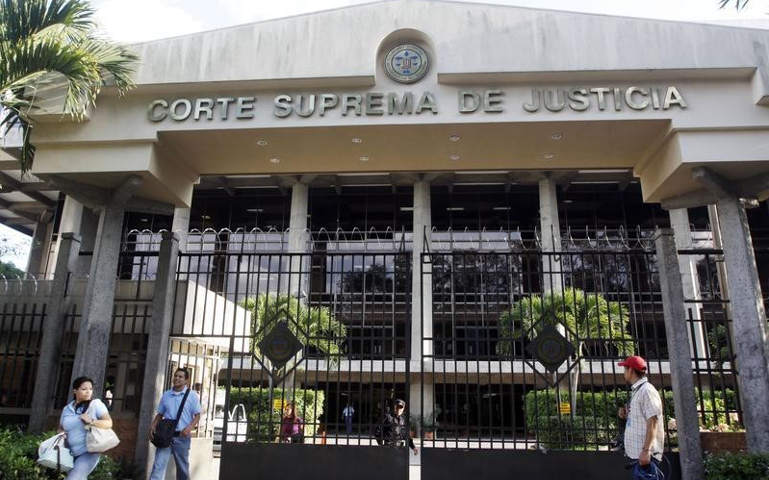 El Salvador's Supreme Court on Wednesday declared as unconstitutional a 1993 law that prohibited the prosecution of crimes committed by the military and leftist guerillas during the Central American country's bloody civil war.

The court's decision could allow prosecutors to investigate atrocities from the civil war that stretched from 1980 to 1992.

"Amnesty is contrary to the right to access justice ... and the right to full compensation for victims of crimes against humanity or war crimes that constitute serious violations of international humanitarian law," the court said in a statement.

The civil war killed 75,000 and left 8,000 missing. A truth commission investigated some of the worst massacres of the war, but El Salvador's Congress passed the amnesty law that impeded the prosecution of alleged war crimes.

Both the military and the guerrilla fighters from the Farabundo Marti National Liberation Front, which is now the ruling party, were accused of atrocities. Many former combatants have become politicians and lawmakers.

"It is an error to declare the amnesty law unconstitutional. I hope this does not turn into a witch hunt," Defense Minister David Mungia told reporters.

Among the cases that may be investigated are numerous massacres of civilians, the murder of Archbishop Oscar Romero and the killing of six Jesuit priests.