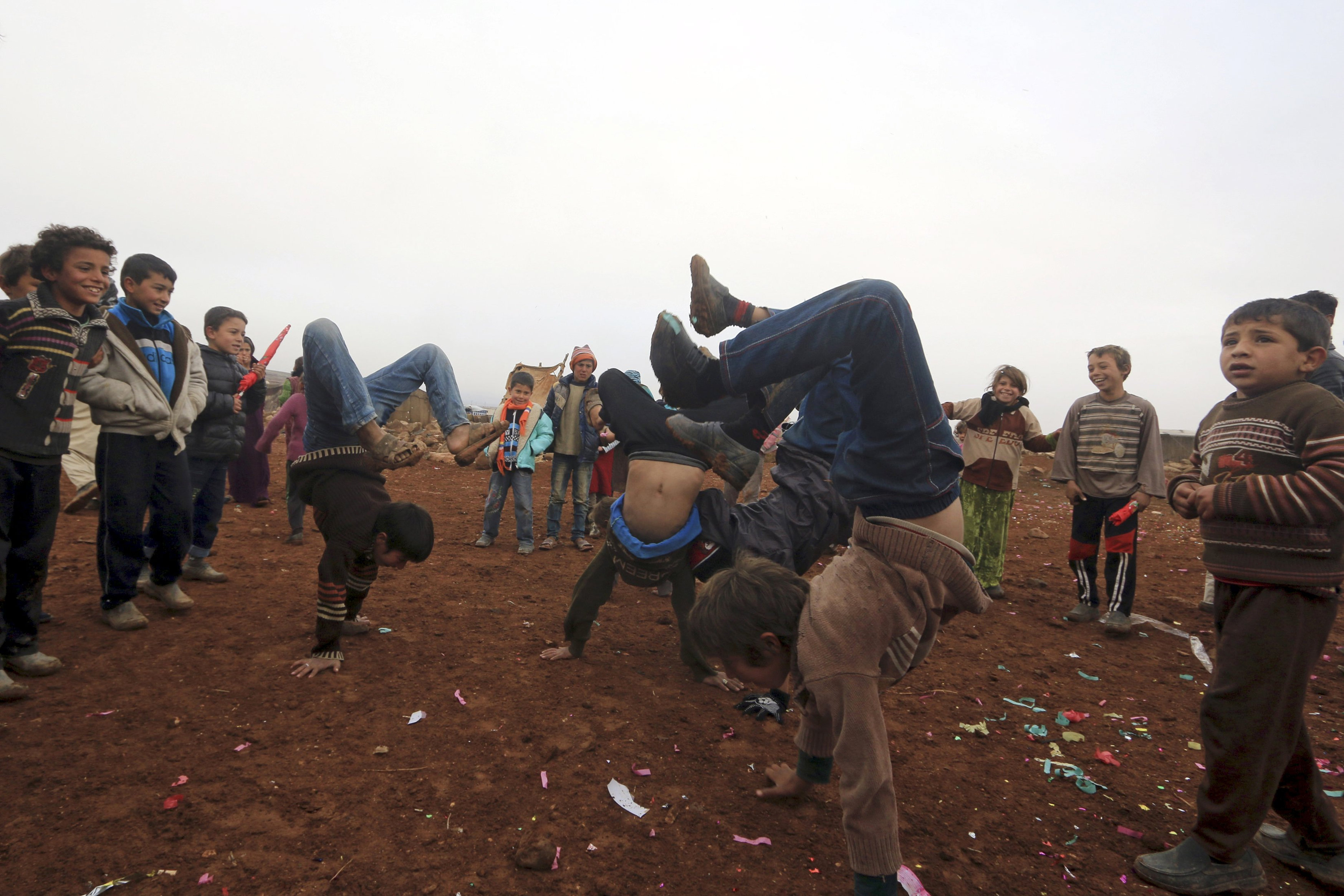 2015 was a fascinating year. There were some dramatic developments, both positive and negative.

The Supreme Court ruling on same sex-marriage surely qualifies as a truly historic moment. The opening to Cuba with the assistance of Pope Francis has been a hopeful development. The nuclear agreement with Iran, forged with the cooperation of major world powers, offers an opportunity for peaceful progress in the Middle East. The climate change agreement in Paris represents another example of the countries of the world seeking to work together for a common goal. Finally, Francis’ visit to the United States as well as the Synod of Bishops on the family has brought a sense of excitement for the future of the church.

On the negative side, the tragic war in Syria continues. The plight of refugees goes on unabated. President Vladimir Putin of Russia has been aggressive in Crimea and Ukraine and unhelpful in Syria. The cacophony from political candidates has coarsened our political discourse. Tragic violence continues on our city streets and even includes police tactics and actions that become more and more questionable. The threat of terrorism remains a reality for all.

What can we expect and hope for in 2016? First of all, politics and the presidential election are front and center in our country. I have twice predicted the demise of Donald Trump’s candidacy and he continues to sit atop the polls.

With great trepidation, I plunge once more into the political pundit role. Ted Cruz seems poised to win the Iowa caucuses. If a candidate other than Trump can win in New Hampshire, like Chris Christie or Marco Rubio, we may yet burst the Trump bubble.

So many things can happen between now and November that it is impossible to predict the outcome of the 2016 election. As things stand now, however, it appears that Hillary Clinton could well become the next president of the United States. I believe we will see a toning down of rhetoric in the campaigns, especially as we move to the general election, and the public will move away from the more extreme positions of anti-Muslim and anti-immigration politics.

I also believe there is the possibility of some very gradual progress on the war in Syria. Although current tensions between Saudi Arabia and Iran are problematic, they can perhaps be resolved within a reasonable length of time. Despite the crisis, it is still in the interest of both countries to bring an end to the fighting in Syria.

Negotiations underway could produce a cease-fire over the next few months and maybe even more. As interests in both Europe and the Middle East coincide, pressure will mount to find a solution. Progress in Syria will certainly be necessary if there is to be a resolution to the continuing flow of refugees to European and Middle Eastern countries.

Even though Russia continues to be more interested in keeping Bashar Assad in power than fighting the Islamic State group, they also recognize that the crisis needs to end. My suspicion is that there will be little talk of the future of Assad at this time, and his fate will be determined well down the road in the search for a solution to this crisis. Progress will be slow and there will be setbacks, but I think we will see the world community come together to exert pressure needed to end this crisis.

I have more questions than answers when it comes to what will happen in the church in 2016. What we have learned unequivocally in 2015 is that any changes that occur will happen ever so slowly. We have also learned that it takes time for even changes in attitude to seep through the universal church. Even as Francis has spoken eloquently about the need to change the way we respond to issues in the church, bishops in local dioceses have been speaking and acting in exactly the opposite way.

One thing to look for will be whether Francis embraces the internal forum as a way of effecting the kind of changes he envisions. Will he issue a statement on the synod that clarifies and perhaps expands on what local dioceses and even pastors can do in ministering to their flocks?

Will we see specific changes to the Curia and the episcopacy that indicate Francis’ intent to change the church? It goes without saying that much depends on the health of the pope in the coming year. It also seems that this may be a year in which Francis’ vision for the church will be advanced through personnel assignments.

What I would really like to see this year is an effort by Francis to make clear that certain actions of bishops are not in keeping with the direction he wants to lead the church. Without resorting to greater centralization of power, he needs to find a way to let bishops know that he expects something different.

When school-based personnel are fired because of something they say or because their marital situation or sexual orientation may be considered irregular, there needs to be a way to say that this is not how we do business anymore. When students are expelled because of some action of their parents, it should be said that this is not the Francis way. We have seen too much of this kind of behavior in 2015. We need to see less of it in 2016.

Hopefully, we will find a way to walk together into the future with confidence, faith and determination to create a better world. Let each of us be the change we want to see in the world.