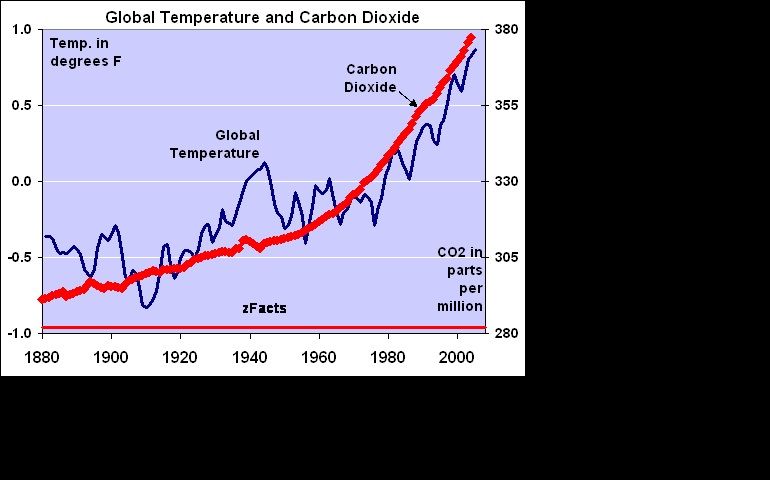 The U.S. Environmental Protection Agency proposed Monday its Clean Power Plan, which for the first time would cut carbon pollution from existing fossil fuel-powered plants, the single largest source of carbon pollution in the country.

The plan calls for a 30-percent cut in carbon emissions from power plants by 2030.

The regulations are the first of their kind for the fleet of existing power plants, which currently produce nearly 40 percent of U.S. emissions, according to EPA Administrator Gina McCarthy who described the rules at a press conference Monday morning.

McCarthy emphasized the problems stemming from carbon pollution, which "supercharges risks not just to our health -- but to our communities, our economy, and our way of life."

[See also: "US bishops to EPA: protect 'least of these' in power-plant carbon rules"]

Given today’s political climate, the plan is bold and certain to pick up much resistance, especially from anti-environmental, anti-global life members within the GOP.

And as NCR has noted, Climate change is the number one Pro-Life issue.

Carbon emissions are shooting upward and are directly tied to global warming. The 12 warmest years in recorded history have all come in the last 15 years.

Last year, temperatures in some areas of the ocean reached record highs, and ice in the Arctic shrank to its smallest size on record -- faster than most models had predicted it would.

Though Americans make up just 4 percent of the world's population, we produce 25 percent of the carbon dioxide pollution from fossil-fuel burning -- by far the largest share of any country.