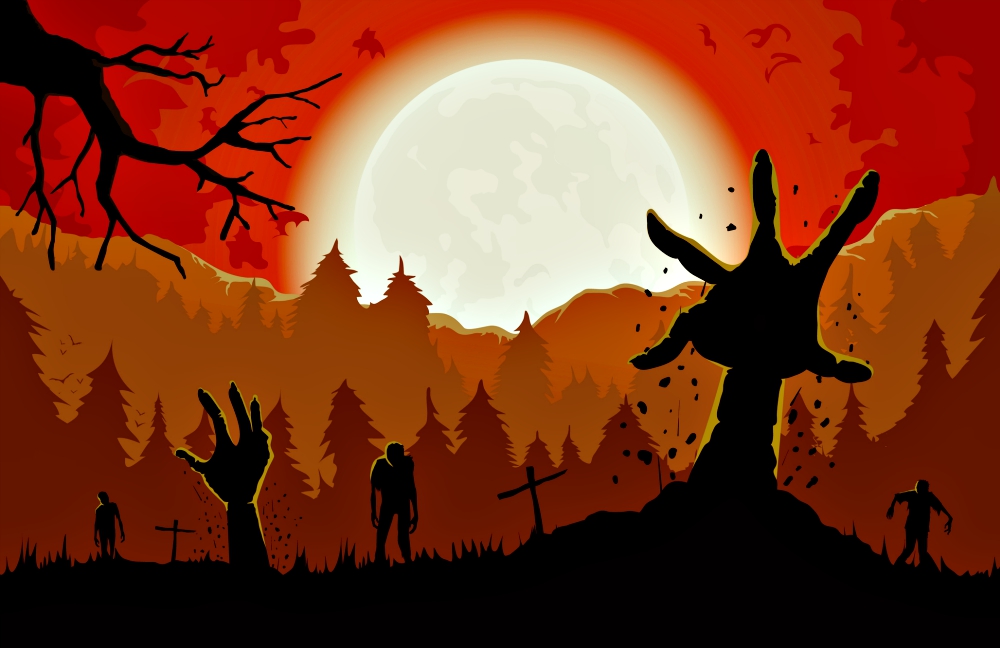 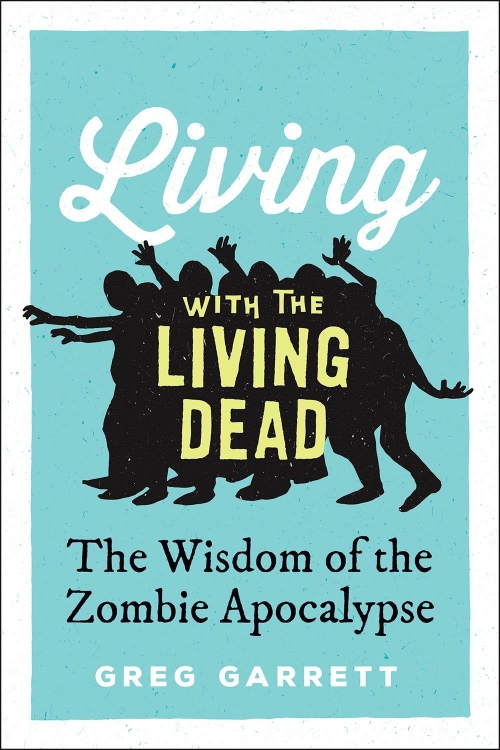 Unless you've been under a rock for the last 20 years or so, you're aware of the glut of zombie books, movies and TV shows that have shuffled into the world. (Incidentally, "under a rock" is probably a great place to be in the face of a zombie invasion.) Given their popularity, it was inevitable that someone would eventually analyze the theology of the trend — and Greg Garrett has done exactly that.

To be precise, Living With the Living Dead: The Wisdom of the Zombie Apocalypse is not just about theology. Garrett describes his analysis as a three-pronged attack from the literary, anthropological and theological fronts. He dissects "Night of the Living Dead," "Shaun of the Dead," "The Walking Dead" and their ilk to see not only what stories they're telling, but what spiritual and cultural needs they serve to earn the popularity they enjoy.

This is a huge task, but Garrett, an English professor at Baylor University, writer in residence at Seminary of the Southwest, and an Episcopal lay preacher, is highly qualified for the job. He's also the author of several books on the role of religion in pop culture, including Holy Superheroes!: Exploring the Sacred in Comics, Graphic Novels, and Film and The Gospel According to Hollywood, so finding links between zombies and Christian beliefs is squarely within his wheelhouse.

Considering the sheer volume of zombie-related media available, Garrett manages to create a largely readable and engaging book. Starting from the idea that zombie stories reach peak popularity during "times of great uproar and upheaval," Garrett speculates that the living dead invaded the collective consciousness after 9/11 because audiences needed an outlet to remember what it means to be human in a changing political and social climate.

But the zombies themselves aren't the only part of the trope that resonates, according to Garrett, and this is where he offers some of his most compelling theological work. These stories highlight the human capacity for selflessness and morality in the absence of social norms, and the darker, more selfish motivations acted upon in the name of survival. 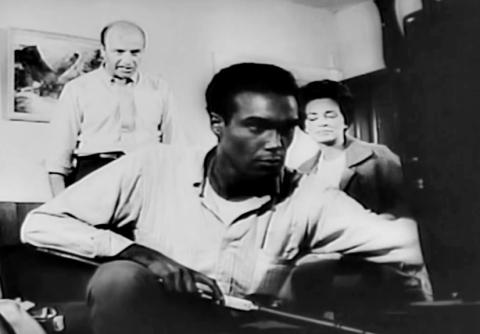 Those darker impulses echo original sin, he claims, but they also serve as foils to other characters, who recall the good Samaritan and his willingness to help others despite his personal safety. If the appearance of zombies is understood to represent the Fall, those good Samaritans provide some hope for redemption, both within the narrative and in the real, tumultuous world.

But if a few good characters can symbolize so much hope, could the apocalypse itself be a good thing? Garrett certainly seems to think so. Just as the Book of Revelation can be read both as a prophetic work of a catastrophic end time and a hopeful text about the inevitable triumph of good over evil, Garrett thinks that zombie stories can be read as either nihilistic depictions of the downfall of society or hopeful narratives about the resilience of the human spirit and capacity for good.

Ultimately, Garrett comes down on the latter side, seeing the chaos of the zombie invasion as making room for the world to be born anew. These one-to-one comparisons feel a bit simplistic at times, but Garrett's arguments for them are clear and provide an unusual perspective on the subject at hand — and, one has to admit, it's nice to think beyond the splattering gore and gray matter of the zombie craze.

Compelling as it can be, Living With the Living Dead leaves a few things to be desired. Garrett relies too heavily on one or two examples from each of the works he cites and repeats those examples ad nauseum. Most confounding among these is Cormac McCarthy's The Road, which, while definitely set in an apocalyptic landscape, has absolutely nothing to do with zombies — a fact largely ignored by Garrett, even as he makes The Road the backbone of his latter chapters.

Garrett says that he chose to limit the scope of his discussion so that readers without much zombie-familiarity could follow along, but the result feels cherry-picked and stretched thin. Even the theology, while definitely the strongest and most unique element of the book, could have done with a deeper engagement with the source material. It's a shame because Garrett's thesis is interesting enough that watching him push it further would have only made the work more interesting.

Despite its flaws, Living with the Living Dead is a fun theological and social dive into a pop culture phenomenon, and definitely belongs on the shelf of anyone who wants to explore more critically their zombie fascination. Feel-good pop theology it might be, but it's worth a look.