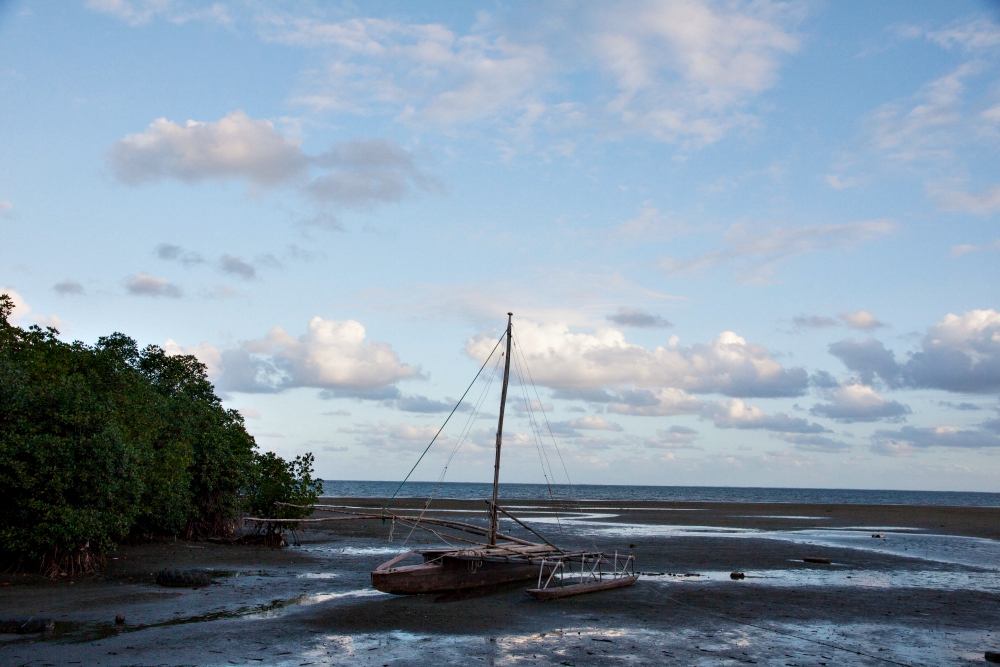 Sheer gratitude. That is the overwhelming emotion one feels when observing the clarity of Pope Francis' vision for our common home.

All of us are familiar with his "Laudato Si', on Care for Our Common Home" encyclical, which encourages us to grow in love by protecting creation and the brothers and sisters who share it. Many of us have also been moved that the Holy Father teaches each of us to fulfill this basic Christian duty in our own way, whether young people and families, or international leaders and elected officials.

In this clear and inspiring vision, Francis stands on decades of teaching. As early as 1990, St. Pope John Paul II spoke about the greenhouse gas effect, and Pope Emeritus Benedict XVI asked whether we would remain indifferent to the realities of climate change. Unfortunately, the climate crisis has only grown deeper, and the need to find solutions more urgent.

That's why we celebrate that so many have taken up Pope Francis' call for action.

The Vatican itself has played an important role in making the words of the encyclical reverberate in parliaments, boardrooms and living rooms around the world. This summer, for example, the Dicastery for Promoting Integral Human Development brought politicians, economists, scientists, indigenous peoples and many others together to discuss solutions to climate change before hosting another discussion with investors on how they can help finance the change we need to see.

But as we write, the cries of the suffering remind us that we cannot rest on our laurels. In our home of Oceania, rising seas driven by climate change threaten our very existence. In the nation of Fiji alone, more than 40 villages are already moving inland to escape the rising waters. This is despite our having contributed very little to the climate catastrophe.

Every day that the world takes inadequate action on climate change is a day of tragedy, a death sentence passed on us and people like us for a crime we did not commit.

This is among the reasons why we in the Catholic bishops' conferences of Oceania felt it was crucial to attend the recent conference organized by the Dicastery for Promoting Integral Human Development. It's why the nation of Fiji was the host of the recent U.N. climate negotiations.

What more can the faithful possibly do?

Two weeks ago, the Archdiocese of Suva, Fiji, announced its divestment from fossil fuels.

The announcement also included the Irish Catholic Bishops' Conference, the Archdioceses of Palermo and Vercelli in Italy, Caritas India, and others. To date, more than 120 Catholic institutions, including large banks, international organizations, religious orders and dioceses, have put Catholic teaching into practice by stepping away from investments in fossil fuels.

We stand with our sisters and brothers across the ecumenical spectrum. The Church of England will sell shares in any fossil fuel companies that haven't aligned with the Paris Agreement goals by 2023. The World Council of Churches, the Church of Sweden, the Lutheran World Federation and many others have also divested.

Together, these leaders are demonstrating the courage, resolve and love the world hungers for. We encourage the Institute for the Works of Religion (commonly known as the Vatican bank) to consider how it, too, can play a role in the movement to divest, a movement that is giving so much hope to so many people.

As Cardinal Luis Tagle, president of Caritas Internationalis, has said, "The poor are suffering greatly from the climate crisis and fossil fuels are among the main drivers of this injustice." The people of our nations, who are fighting the effects of climate change every day, look hopefully to the Vatican for more of the clarity it has so abundantly provided.

[Archbishop Peter Chong of Suva, Fiji, is president of the Federation of Catholic Bishops' Conferences of Oceania.]