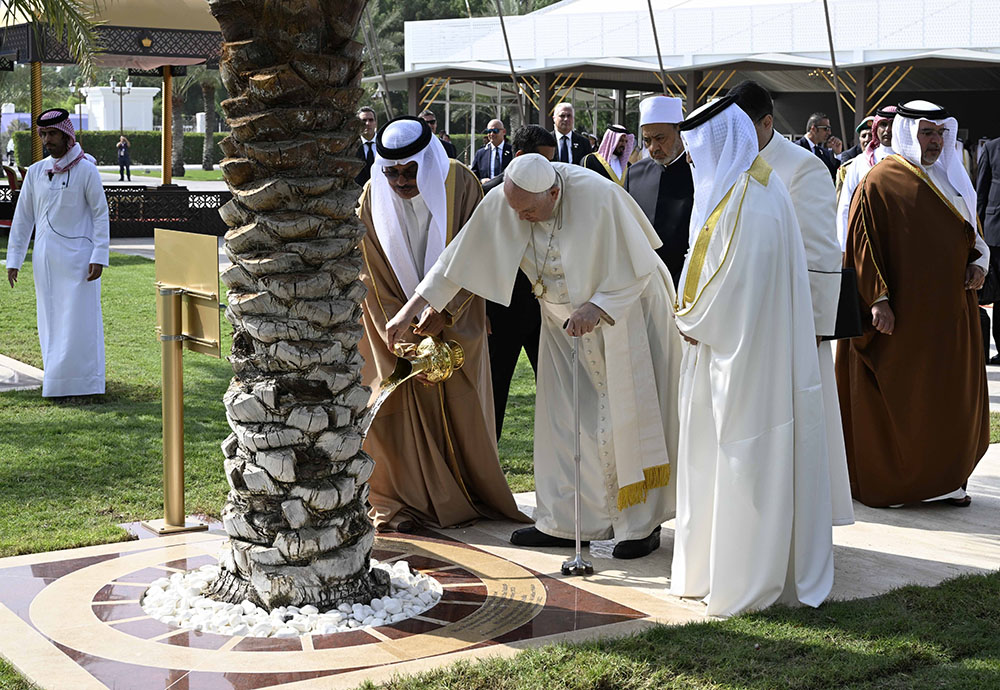 Just days before world leaders gathered in Sharm El Sheikh, Egypt, for the Nov. 6 start of the 2022 United Nations Climate Change Conference, or COP27, Catholic and Muslim leaders met in the Persian Gulf kingdom of Bahrain for a major interreligious summit.

Environmental action was at the top of their list, with both Pope Francis and Sunni Islam's top cleric, the grand imam of Al Azhar in Egypt, calling on faith leaders to join forces in the fight against climate change.

Here are EarthBeat's top 5 takeaways of what they had to say:

On the flight back to Rome, Francis told reporters that the Vatican's secretary of state, Cardinal Pietro Parolin, who is leading the Vatican's delegation at COP27, flew from Bahrain to Egypt on the same plane with the grand imam "together as brothers" — limiting CO2 emissions in the process. 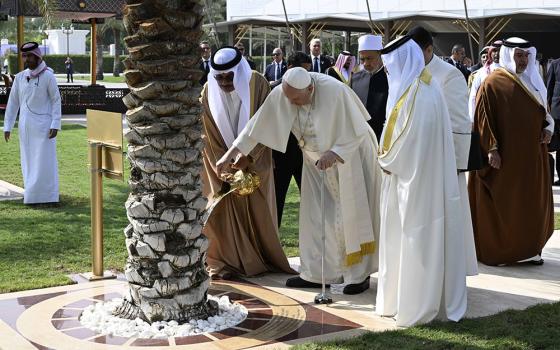 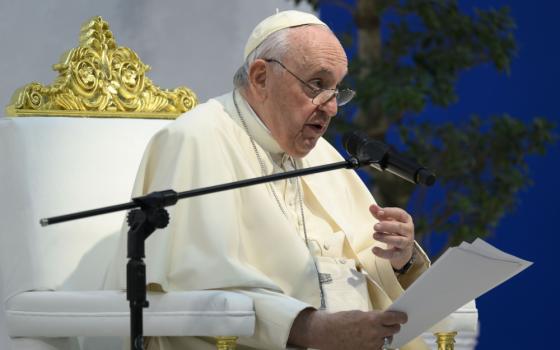 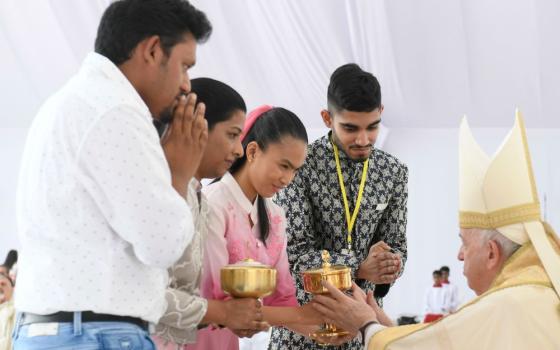