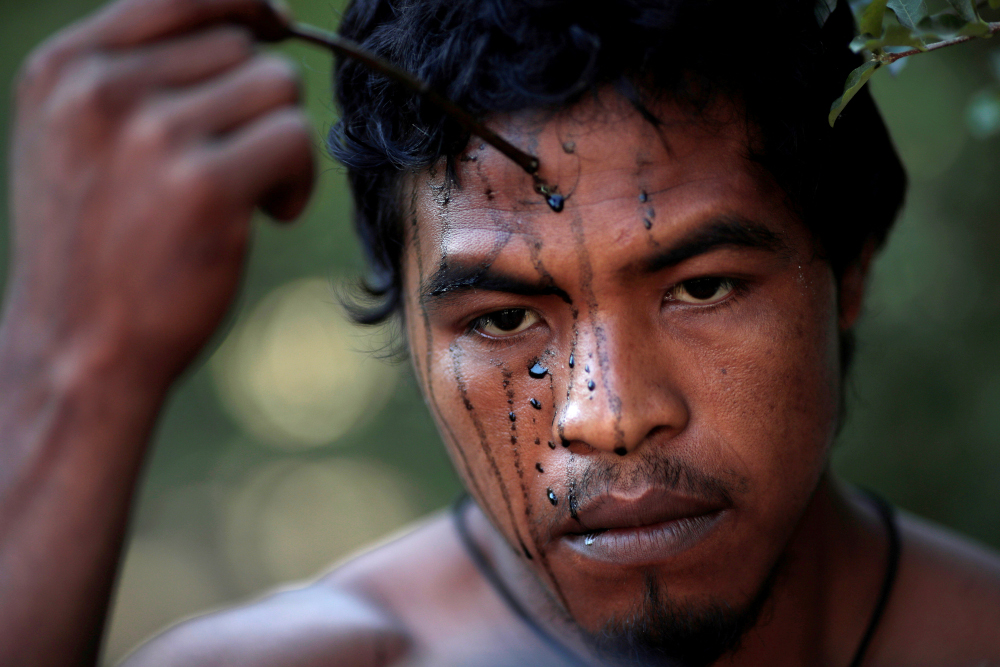 The Brazilian bishops' Indigenous Missionary Council is holding the Brazilian government responsible for the assassination of indigenous leader Paulo Paulino Guajajara, one of the Guardians of the Forest in the Amazon.

Guajajara, 26, was killed inside the Arariboia Indigenous Territory, where he lived with his wife and son Nov. 1 after he was ambushed by five armed loggers who were invading the indigenous land. Another indigenous leader, Laercio Souza Silva, was also hit by gunfire, but managed to escape.

The Guardians of the Forest group, of which Guajajara was a member, regularly patrols indigenous territories and reports illegal invasions of land barons and loggers. There have been several threats made against the group's members, and many have started to wear bulletproof vests while out on patrol.

The Guajajara tribe is one of the largest in Brazil, with more than 20,000 members spread across over 10 territories, all in the northeastern state of Maranhao.

According to CIMI, approximately 6,000 Guajajara indigenous live in the Arariboia territory, which was marked off by the Brazilian government in 1990. Some of the indigenous living inside the over 1.02 million-acre reservation do not want contact with Brazilians and live in voluntary isolation.

For the past few months, CIMI has been denouncing the increase in the invasions of indigenous territories, "as a result of the encouragement of public and private agents that gang up against the demarcation of the territories created by the federal constitution."

"The blood of Paulino (Guajajara) and so many other indigenous has been and will be shed because those who can prevent the barbarism are silent and do nothing." It said IBAMA, Brazil's environmental agency, and FUNAI, the government's indigenous foundation, "entities that could act directly in the protection of the indigenous land, were dismantled and made inoperative, seized by agribusiness and rural barons."

"We no longer want to be a statistic, we want action from the public power, the entities that created to protect us, the people who are paying with their lives for doing the work that is the responsibility of the state. We demand urgent justice! Arariboia Territory is once again in mourning," said Sonia Guajajara, executive coordinator of the Indigenous Peoples of Brazil Association.

CIMI said that between January and September, more than 160 cases of invasion of 153 indigenous lands were reported in 19 Brazilian states.