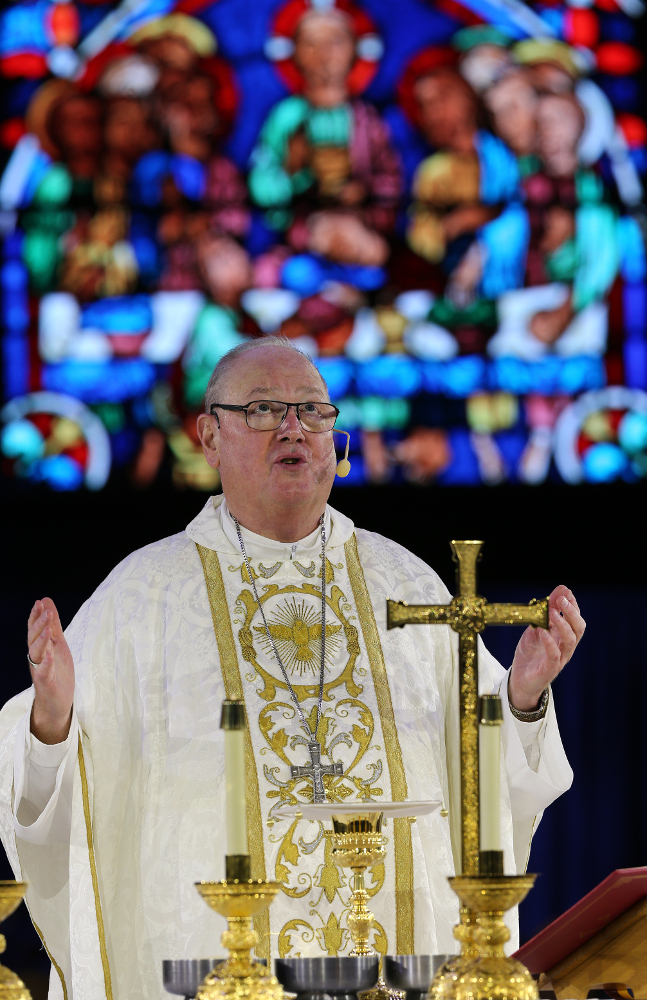 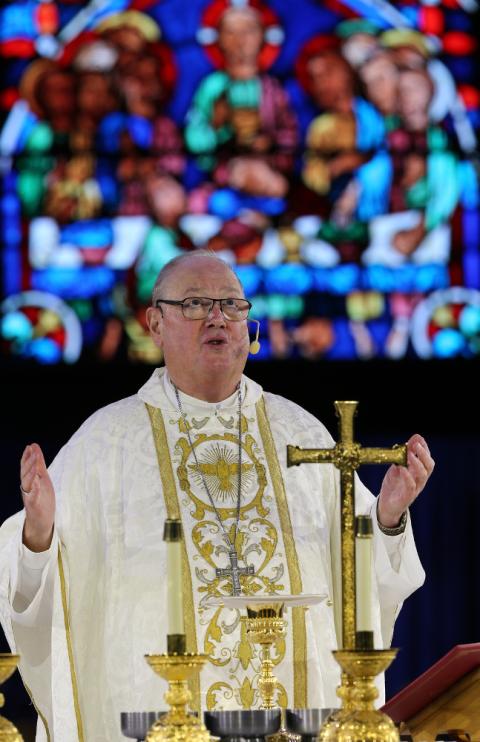 The Archdiocese of New York released the names of 120 clergy April 26 who have been either credibly accused of sexual abuse of a minor or been determined that claims against them are eligible for compensation.

"I write to ask forgiveness again for the failings of those clergy and bishops who should have provided for the safety of our young people but instead betrayed the trust placed in them by God and by the faithful," said Cardinal Timothy Dolan of New York in a pastoral letter that accompanied the release of the names.

The archdiocese has an Independent Reconciliation and Compensation Program (IRCP) that helps determine eligibility for abuse claims.

Of the list of 120, 53 have had a credible accusation lodged against them, and another eight are awaiting final archdiocesan or canonical judgments in their cases.

The other 59, nearly half the total, "had already died or left ministry when the claims about them were made" to the archdiocese's Independent Reconciliation and Compensation Program, according to a posting on an archdiocesan webpage listing the clerics. "As such, these clergy did not have an opportunity to respond to the allegations made about them or provide a defense."

"A determination by the IRCP that a claim is eligible for compensation is not equivalent to a finding by a judge or jury that a clergy member is liable for sexual abuse of a minor under civil or criminal law," it added, noting, "certain archdiocesan clergy members who are on the above lists" of credibly accused clergy "were also the subject of eligible IRCP compensation claims," but did not specify which ones.

"Please be assured there is not a single priest or deacon of the Archdiocese of New York against whom there has been a credible and substantiated claim of abuse against a minor currently in ministry," Dolan said.

"More specifically," the cardinal said, "I write today ... after hearing from many victim-survivors, many of you, and many priests."

On the list is Theodore McCarrick, who was ordained for the New York Archdiocese in 1958 and became an auxiliary bishop of the archdiocese before leading the Diocese of Metuchen, New Jersey, and the Archdioceses of Newark, New Jersey, and Washington. His history of abuse was revealed in newspaper accounts last year, and the Vatican laicized, or removed him from the clerical state, this winter.

The archdiocese intends to update the list if additional information is discovered or brought to its attention, or if additional allegations of sexual abuse of a minor are determined to be credible. In the event that any changes are made to the list, a revised list will be posted on the archdiocesan website.

"We must continue to be vigilant to make certain that the failings of the past are not repeated," Dolan said. "I pledge again today that I will do all in my power to ensure the safety of our young people, and to react with sympathy, understanding, and respect towards those who come forward with an allegation of abuse."

Contributing to this story was John Woods in New York.