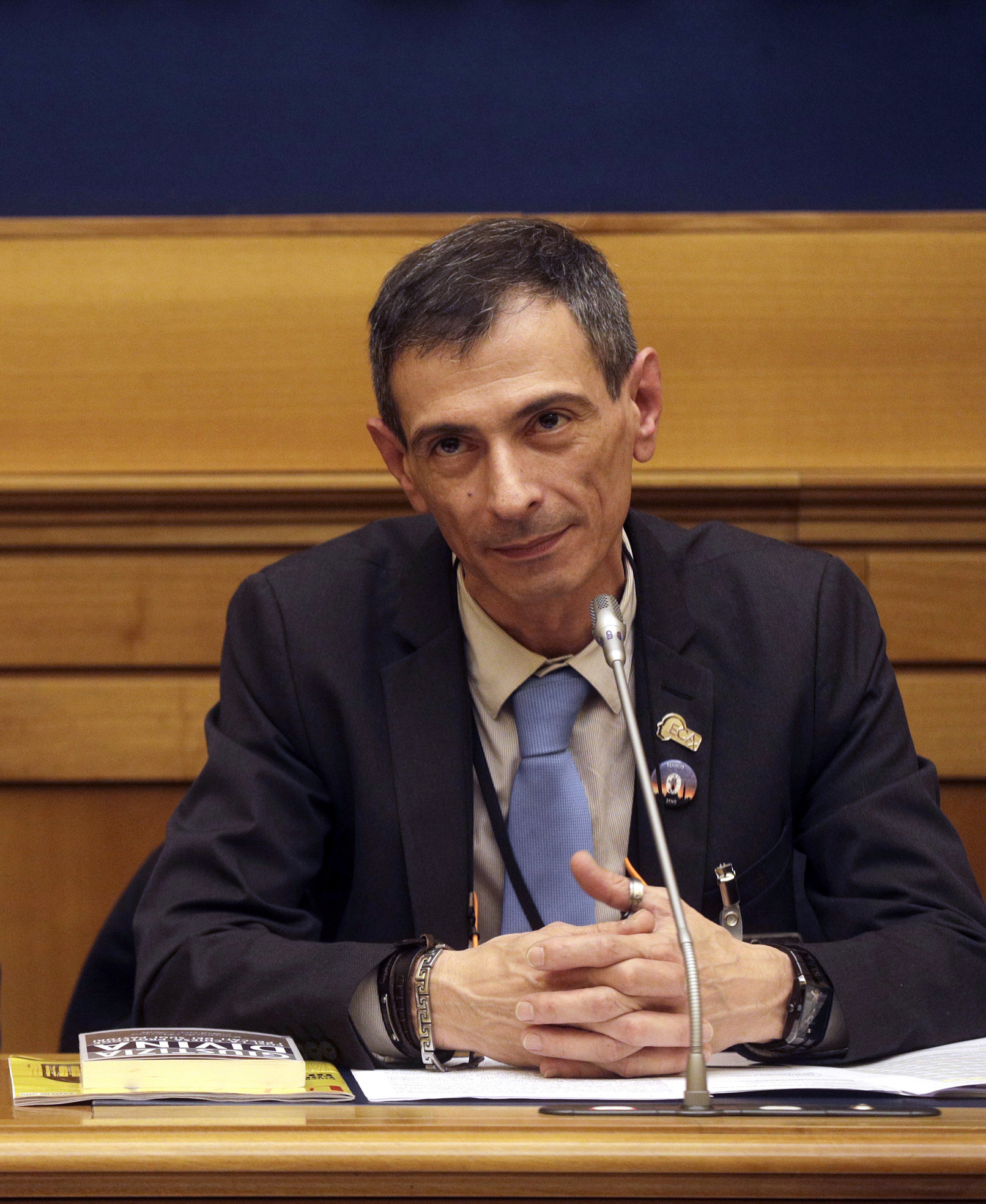 ROME — Advocates for victims of sex abuse by Italian clergy launched a campaign Tuesday to demand a cover-up inquiry, lamenting that deference showed the Catholic Church hierarchy in Italy has conditioned everything from criminal prosecutions to media coverage of the problem.

A consortium of groups said they hoped recent national inquiries in Germany and France, and planned ones in Spain and Portugal, would pressure the Italian Catholic Church to open its archives to independent investigators to ascertain the scope of the problem, assign responsibility to the perpetrators and bring restitution to the victims.

But they acknowledged the context is far more complicated in Italy than in other European countries given the outsized political, economic and social weight the church carries in the pope's backyard.

The church's influence has resulted in a reluctance by prosecutors to investigate clergy abuse cases, a refusal by lawmakers to back parliamentary inquiries and disinterest by the Italian public, organizers of the #ItalyChurchToo campaign said.

"Here, there is a situation of stall," said Francesco Zanardi, an abuse survivor and founder of the Rete L'Abuso advocacy group who has worked for years to raise awareness of clergy sexual abuse in Italy.

Zanardi, who is spearheading the new initiative, thinks the size of the Italian church - it currently has some 55,000 priests - and a clerical culture that has long put priests on a pedestal would likely result in case numbers that would dwarf those found during inquiries into other majority Catholic countries.

Sensing a growing demand for a reckoning, the Italian Bishops' Conference has begun discussing some sort of an inquiry. But the outgoing head of the conference, Cardinal Gualtiero Bassetti, has tapped down expectations, insisting more on a "qualitative" inquiry as opposed to a quantitative one and stressing the conference as a whole must agree to it.

The Italian church clearly wants to avoid the type of outcome seen in France, where a panel of independent experts estimated that 330,000 children had been sexually abused over 70 years in the country by some 3,000 priests and church personnel, and that the crimes had been covered up "systematically" by the church hierarchy.

Organizers of the #ItalyChurchToo campaign said they doubted any inquiry undertaken by the Italian church would yield true numbers. The current proposal would base the data on a new diocesan program to hear from victims; the program is run by Italian bishops and religious superiors.

"Because they aren't independent, that can't be a source of data," said Paola Lazzarini of Women for the Church, one of the campaign organizers. "We hope that with a change of the presidency (of the bishops' conference), they come to a different proposal."