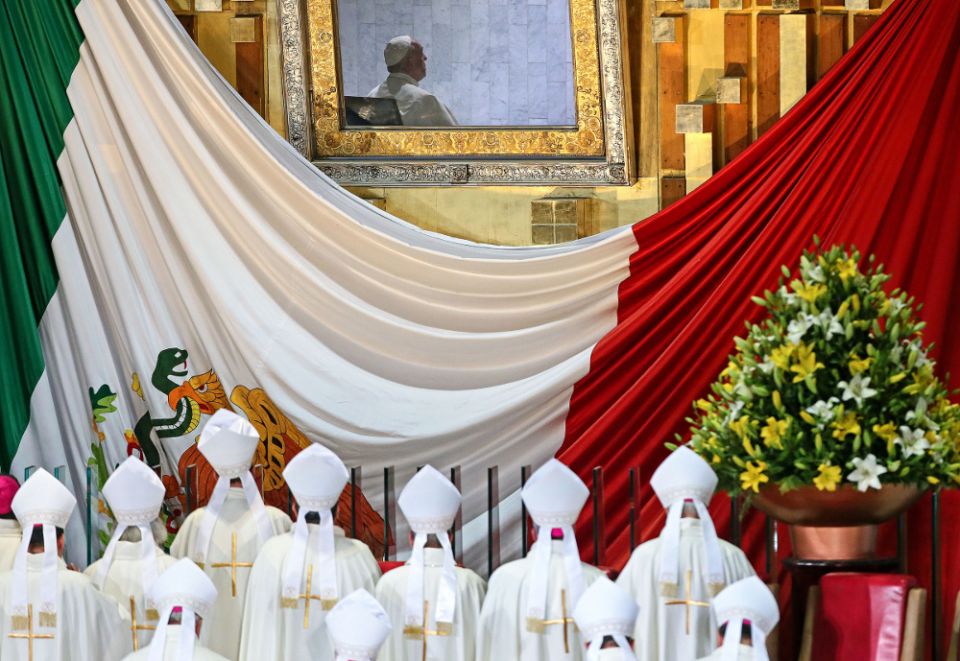 Mexico City — The Archdiocese of Mexico City said it reported six cases of priests accused of sexually abusing minors to prosecutors between 2010 and 2017, following a change in Mexico's Religious Associations Law requiring such crimes to be brought to the authorities' attention.

"Cardinal Norberto Rivera left it clear that, starting with the implementation of (the law in 2010) — which requires religious leaders and their representatives to inform the corresponding authority about the probable committing of crimes — he had knowledge of the probable commission of six acts, presumably criminal, after being told by his vicars," the archdiocesan publication Desde la Fe said in an Aug. 10 article. "He instructed (the vicars) to report them immediately to the corresponding authorities."

The article followed news that Cardinal Norberto Rivera Carrera was interviewed by an investigator from the federal attorney general's office over criminal complaints of covering up 15 cases of abuse. Rivera's lawyer, Armando Martinez Gomez, said the complaints were filed by a pair of former priests.

Fr. Hugo Valdemar Romero, spokesman for the Archdiocese of Mexico City, said the accusations were brought to "create a scandal of such a level that the pope would accept (the cardinal's) resignation" more quickly. Rivera turned 75 June 6 and, in accordance with canon law, submitted his resignation to Pope Francis.

During his 22 years as head of one of the world's most populous dioceses, Rivera has fended off accusations of inaction on cases of clerical sexual abuse and, for years, defended Fr. Marcial Maciel Degollado, founder of the Legionaries of Christ, who later was found to have abused seminarians and fathered children.

Alberto Athie and Jose Barba — the latter a scholar and early victim of Maciel — asked the federal attorney general's office to investigate 15 cases of clerical sexual abuse, which they said were reported to the Vatican, but not Mexican judicial officials.

The pair took the case to the attorney general's office June 3, saying Rivera's own words prompted the complaint. Rivera told reporters in December: "I have absolutely not protected any pedophile. In fact, here in the archdiocese at least 15 priests have received not only a trial, but sentences."

The Desde la Fe article — which called the complaint "an orchestrated farce" — said Rivera had "failed to specify that not all of the cases mentioned had to do with the crime of pederasty."

Athie told Catholic News Service the attorney general's office told him of its investigation and provided him with a file number.

"This is the first time in the history of the country that an authority has committed to really open an investigation into a cardinal or a bishop," Athie said.

"There is still a culture of reverence for authority. There's still a perception that there are untouchables. He's still a heavyweight in this country," Athie said of the cardinal.

The attorney general's office would not say if there was an ongoing investigation, but said all complaints presented must be reviewed to determine if a formal investigation should be started.