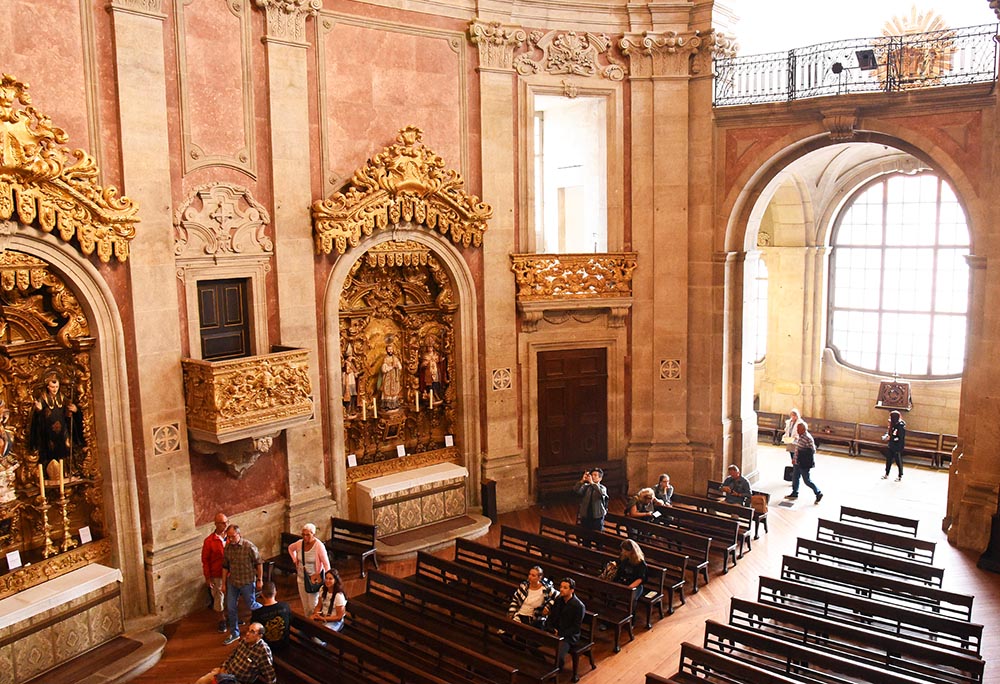 People are seen in Igreja dos Clérigos ("Church of the Clergy") in Porto, Portugal, in January 2019. (Dreamstime/Ksenija2015)

After four months of activity, an independent commission created by the Portuguese bishops to investigate child abuse has received at least 326 allegations of abuse.

The fact that 214 of them were collected within the first month of operation demonstrates that there has been a significant decline in the rhythm of testimonies over the past few months. Some of the group's members are now calling on the country's bishops to better publicize their work and encourage abuse victims to come forward.

It was the initiative of the Portuguese bishops' conference to create the commission, a decision taken in November 2021 after the release of a report on abuse and cover-up in the French church shocked many across Europe.

One month before, the work group that investigated abuse in Catholic institutions in France had publicized the results of its investigation, estimating that some 216,000 people had experience abuse in the French church since 1950. Many Portuguese Catholics soon wondered what a similar inquiry would discover about their church's past.

While many Catholics were worried about the issue, some bishops seemed to downplay the importance of the French church's effort, recalled António Marujo, a Portuguese journalist specializing in religion. 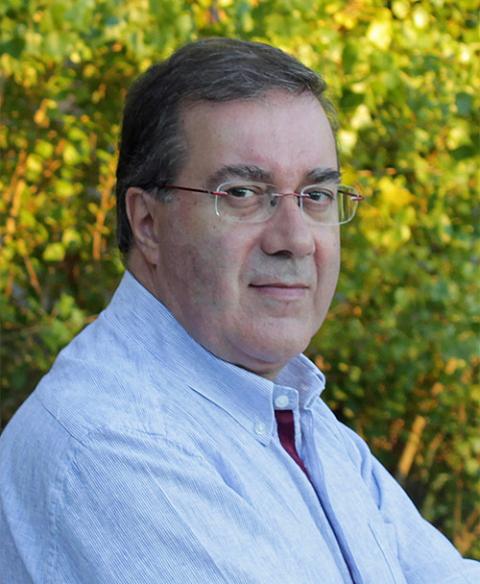 "An auxiliary bishop from Lisbon told the press that other Portuguese institutions should proceed with that kind of investigation first, otherwise a church inquiry would be meaningless. Many in society did not like that kind of reaction," he told NCR.

The apparent refusal by some of the Portuguese bishops to act with more energy was not new. When Pope Francis mandated in 2019 that all priests and bishops report suspicions of abuse or cover-up, Porto Bishop Manuel Linda told a radio station that he did not intend to create an inquiry commission in his diocese for the same reason that "nobody creates, for instance, a committee to study the effects of the impact of a meteorite in the city of Porto."

"Is it possible that a meteorite falls here? Yes. Is it justifiable to create a committee like that? Perhaps not," Linda continued.

In recent years, Portuguese Catholics have increased their criticism of comments like those by the Porto bishop. Last November, a group of more than 270 Catholics released a public letter to the bishops demanding the urgent creation of a committee to investigate child abuse.

The document stated in strong language that the bishops "should align themselves with Pope Francis' guidance" and launch an independent investigation of cases of abuse perpetrated by members of the clergy or lay Catholics over the past 50 years.

"The current situation of public disquiet has a high potential of generating anti-ecclesial sentiments, of accelerating the people's distancing from religious life, and of degrading the relation of the society with the church," the letter said. 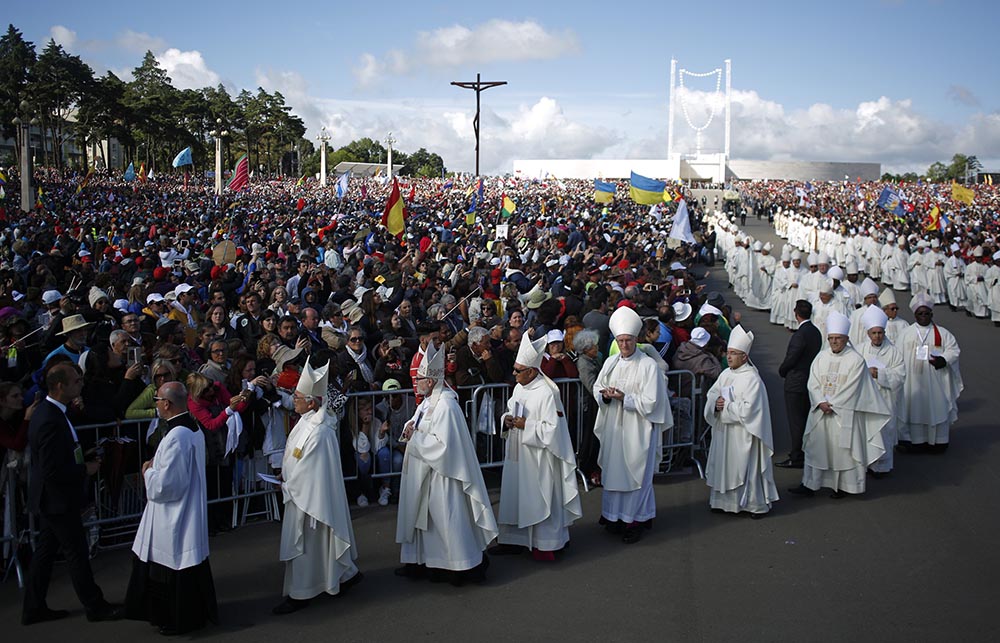 Bishops arrive for a Mass celebrated by Pope Francis at the Shrine of Our Lady of Fátima in Portugal on May 13, 2017. (CNS/Reuters/Pedro Nunes)

With support from Leiria-Fátima Bishop José Ornelas Carvalho, the president of Portuguese bishops' conference, the prelates held a meeting during the November 2021 assembly to discuss the request from the letters' authors.

That was a rather unique moment in a society in which Catholics used to never disagree publicly with their bishops, said Marujo.

"At least since the 1980s, such a high number of Catholics have not publicly expressed their opposition to the hierarchy. In concrete terms, we did not have a Catholic public opinion in Portugal, something that now seems to be changing," he said.

Marujo's online newspaper on religion in Portugal, called 7 Margens, which has been giving voice over the past three years to dissenting members of the Catholic Church, is deemed one of the catalyzers of that movement.

The bishops' abuse commission has six members: two psychiatrists (one of them specializing in children's issues), a social worker, a sociologist, a film director, and a former Portuguese minister of justice. The work group has been acting on several fronts: receiving testimonies from the victims, researching cases of abuse by church members, analyzing the church's archives, and interviewing bishops.

The period studied — the same as in the French initiative, 1950-2022 — reflects the idea of getting information from the Estado Novo dictatorship (between 1933 and 1974, Portugal was ruled by dictators António de Oliveira Salazar and Marcello Caetano) and from the democratic period opened by the Carnation Revolution in 1974.

Ana Nunes de Almeida, one of the commission members, suggested that there may have been a greater number of cases of abuse during the dictatorship.

"A regime in which authorities cannot be questioned, a society lacking freedom and averse to change certainly does not contribute to the solution of problems like child abuse," said de Almeida, a social science professor at Lisbon University who specializes in childhood.

The bishops' committee is scheduled to finish its work in December. De Almeida said the group does not have the funding or the time frame to conduct quantitative research, so it is instead focusing on running a "profound analysis of child abuse inside the church," with "the victims at the center stage." 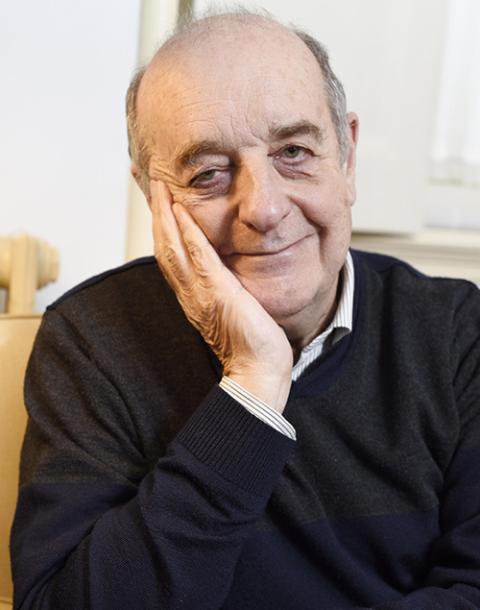 Both de Almeida and psychiatrist Daniel Sampaio, a retired professor of medicine at Lisbon University and another commission member, used the word "impressive" to describe the testimonies heard till now.

"The social and psychological impact of the abuse subsists over time, at times for the whole life. Those are traumatized people who in most cases have not told anybody about what happened, finding now an opportunity to speak," Sampaio told NCR.

The victims can reach the commission through its website, by mail, by phone or in person. They are not required to provide their names.

De Almeida said that most of the alleged victims are male, with ages varying between 15 and more than 80, and from all over the country. Portuguese living in other European countries, former African colonies, Brazil and the United States have also testified.

"There is a massive presence of Portuguese-born people in the Boston area, and some of them have been abused by Portuguese priests working in the United States," she said.

According to Portuguese law, the statute of limitations for crimes connected to child abuse expires after 20 years. Testimonies regarding cases of abuse that occurred less than 20 years ago are being handed over to authorities, as required by Portugal's mandatory reporting laws. There have so far been 16 cases of that kind.

De Almeida said the commission is asking victims who give their testimonies what kind of reparations they wish to see from the church.

"People want is that the church to acknowledge that the problem exists, apologize and act to prevent new cases," she said. 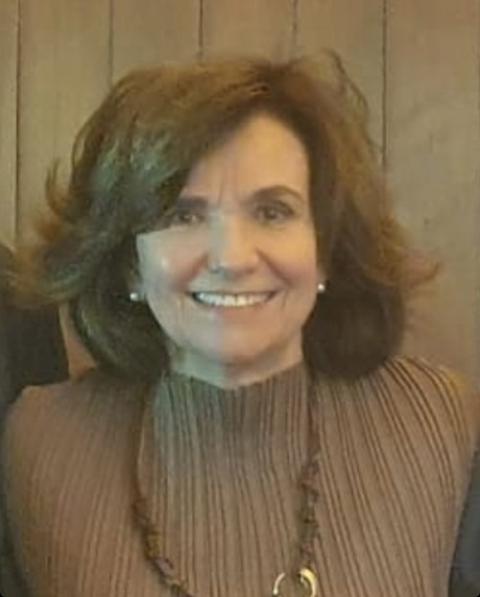 De Almeida described the commission's relationship with the 21 Portuguese bishops as "cordial," but she said that while some bishops have been very helpful, a number of them have been indifferent — and others clearly do not like the commission's work.

"We are independent, and it can cause discomfort. After all, our work will not produce good news," she said.

On several occasions, members of the group have publicly called for better collaboration from the church in their work. Recently, Álvaro Laborinho Lúcio, Portugal's former minister of justice and a commission member, urged the church to be "transparent" about the abuse and avoid promoting "the cover-up of the cover-up."

"The Portuguese church should get more involved in the process. It should publicize our contacts everywhere and above all incentivize people ... to give their testimony," said Sampaio.

Marujo said a sense of clericalism is still very strong in Portugal, and it has contributed to silence over cases of abuse. But the creation of the work group is a sign that things are beginning to change, he said.

"Civil society is beginning to understand that it has to discuss child abuse," he said.

De Almeida said the church has a great opportunity to take the lead in that social transformation.

"The struggle against child abuse is a civilizational issue," she said. "The church can demonstrate that it is deeply committed to change our country's reality.

A version of this story appeared in the June 10-23, 2022 print issue under the headline: Clergy abuse commission in Portugal wants more help.