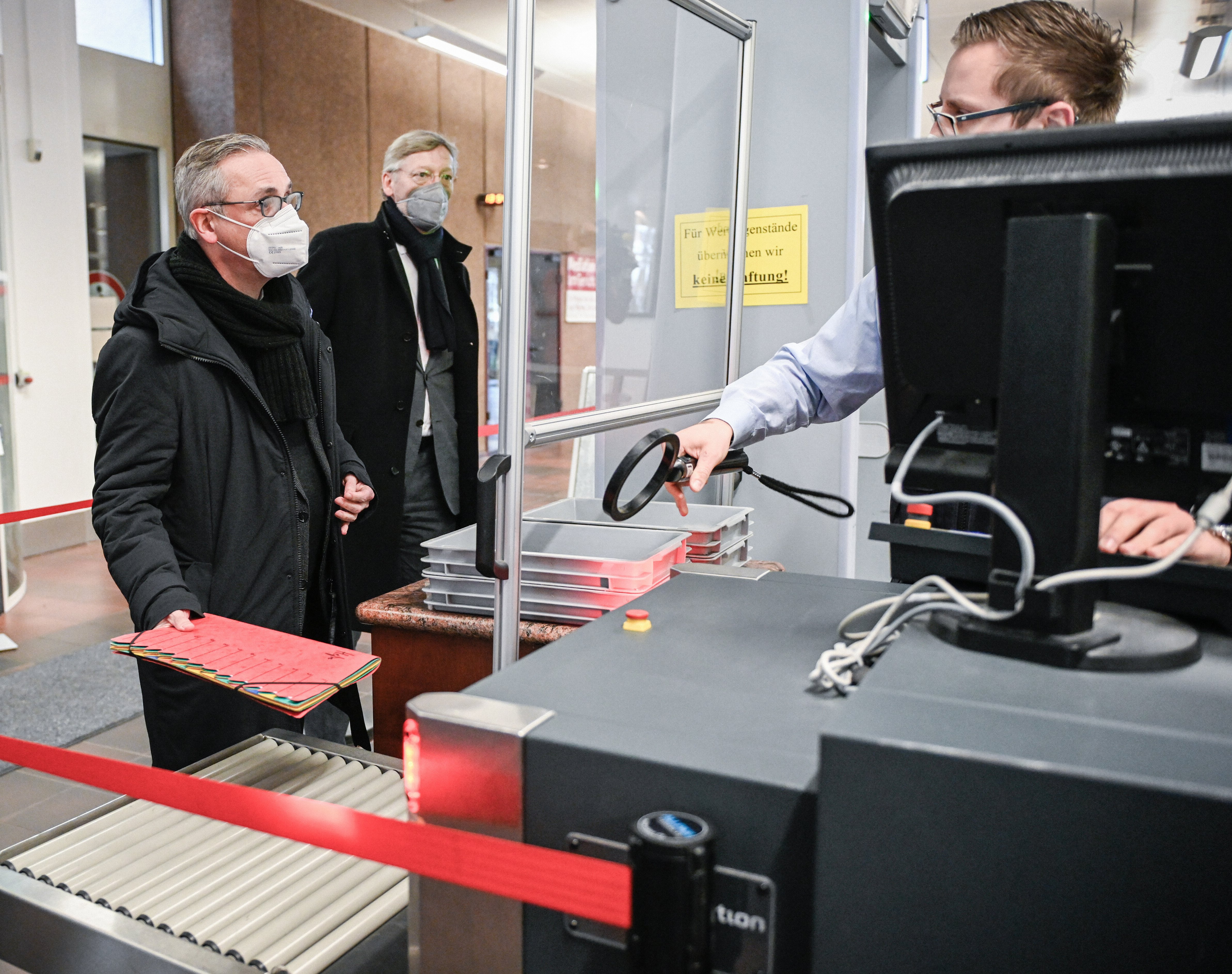 COLOGNE, GERMANY— In the first testimony ever given by a German Catholic bishop in a court case on abuse, Hamburg Archbishop Stefan Hesse admitted having made mistakes in the case of an offending priest on trial in the Cologne regional court.

The German Catholic news agency KNA reported that Archbishop Hesse, 55, the former head of personnel in the Archdiocese of Cologne, was called as a witness in the case against the priest, who has only been named as U. He said the mistakes included that the allegations against the priest that became known in 2010 should have been reported to the Vatican.

The archbishop testified that, at that time, he had relied on the assessment of the legal and church law experts in the Archdiocese of Cologne. They had said the priest's nieces who had been abused did not want to participate in a church trial. The chief church judge of the archdiocese at the time, Father Günter Assenmacher, had said there was therefore nothing that could be sent to the Vatican.

"That made sense to me," said Archbishop Hesse.

The priest on trial is charged with abusing his three underage nieces in the 1990s, in some cases severely, KNA reported. In addition, he is alleged to have molested an 11-year-old girl in 2011. The testimonies of witnesses so far indicate that there may have been other victims after that time as well, KNA reported.

A niece of the defendant first lodged a complaint against him in 2010 for alleged abuse. The Archdiocese of Cologne suspended the priest and questioned him about the accusations.

Archbishop Hesse is alleged to have breached his duty by not recording the interview. After the charges were later withdrawn, the state prosecutor's office dropped the proceedings, and the archdiocese reinstated U. as hospital chaplain. No report was made to Rome and no further steps were taken under church law.

A transcript of a conversation between Archbishop Hesse and the defendant from 2011 was read out in court. In it, U. openly stated that he was still active as a priest and held church services despite his leave of absence.

Archbishop Hesse had agreed with him that he should no longer conduct church services as the main celebrant but only together with other priests. But even that was in violation of his suspension, the archbishop admitted.

"I should have put a stop to it," Archbishop Hesse said. KNA reported he testified he realized that mistakes had been made. He had "articulated his responsibility" when he offered his resignation to Pope Francis in March 2021. Prior to that, a legal report presented in the Archdiocese of Cologne had accused the archbishop of 11 breaches of duty in dealing with abuse cases — including the case of U.

"The pope's decision does not make things any easier," the archbishop told the court.

The Archdiocese of Cologne reopened the U. case in 2018 in the course of its reappraisal of past abuse. It handed the case to the state justice system and banned U. from performing priestly duties.