Oceans are our planet's true lungs 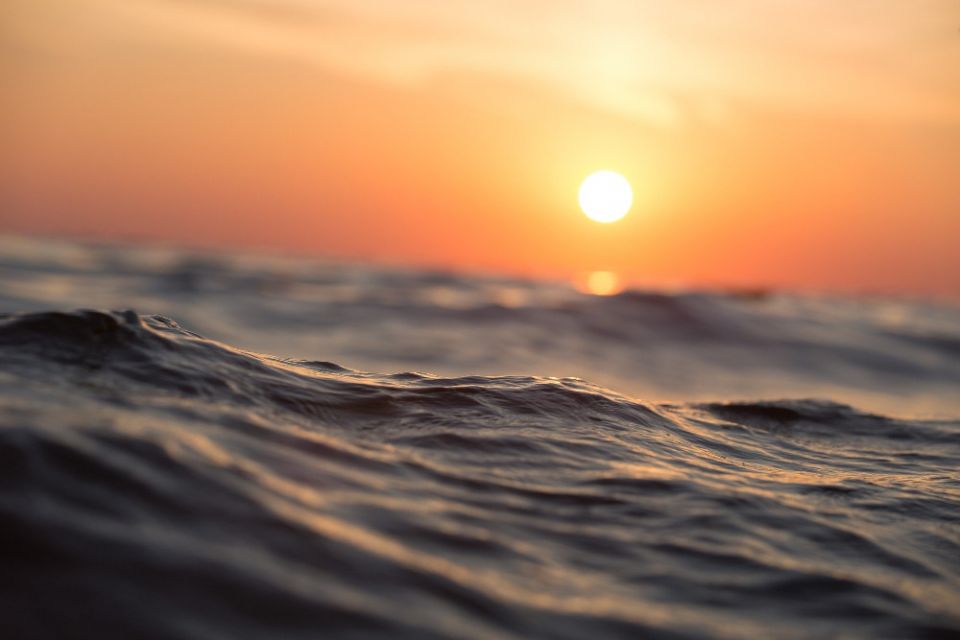 Pope Francis doesn't hold back in his section on the loss of biodiversity: "Each year sees the disappearance of thousands of plant and animal species which we will never know, which our children will never see, because they have been lost forever… Because of us, thousands of species will no longer give glory to God by their very existence, nor convey their message to us. We have no such right" (33).

Then he highlights biodiversity hotspots, or areas rich in numbers of native plant and animal species, and the corporate interests that threaten them, like developing over forests and wetlands. Such development limits the land's ability to absorb carbon pollution and mitigate climate change. The case of coastal lands is also a serious concern since marshes and mangroves are natural defenses against storm surges and erosion.

Francis rightly points out that the oceans face compounded threats by absorbing pollution from human activity on land and in waters from "deforestation, agricultural monocultures [acres of a single crop], industrial waste and destructive fishing methods." Worse, coral reefs – the most biodiverse parts of the ocean – are "already barren or in a state of constant decline."

He ties all this together with a note about our unsustainable development: "...every intervention in nature can have consequences which are not immediately evident, and… certain ways of exploiting resources prove costly in terms of degradation which ultimately reaches the ocean bed itself" (41).

Of all the challenges facing biodiversity, coral reefs probably fare the worst. As the rainforests of the ocean, corals are home to millions of species – most notably those at the bottom of the food chains that underpin all marine ecosystems. Our living ocean produces more than half the oxygen we breathe (thank you, phytoplankton!), which is why mass coral bleaching events, like what we're seeing with Australia's Great Barrier Reef, threaten all life on Earth. Like renowned marine biologist and conservationist Dr. Sylvia Earle says: "No blue, no green."

Perhaps the most simple thing we can do comes down to Francis's ask at the end of this section, which is for humanity to cherish all creatures with love and respect, "for all of us as living creatures are dependent on one another" (42). To learn about more tangible ways to protect biodiversity, get educated! Consider watching Mission Blue (currently on Netflix), a documentary about the threats facing our oceans and Dr. Sylvia Earle's mission to protect more marine areas. Nature shows such as Our Planet (Netflix) or the classic narrative nature documentary popularized by Disney (available in the Earth Month collection on Disney+) are also a safe bet.