Pope Francis: Throwing plastic in the sea is 'criminal' and 'kills the Earth' 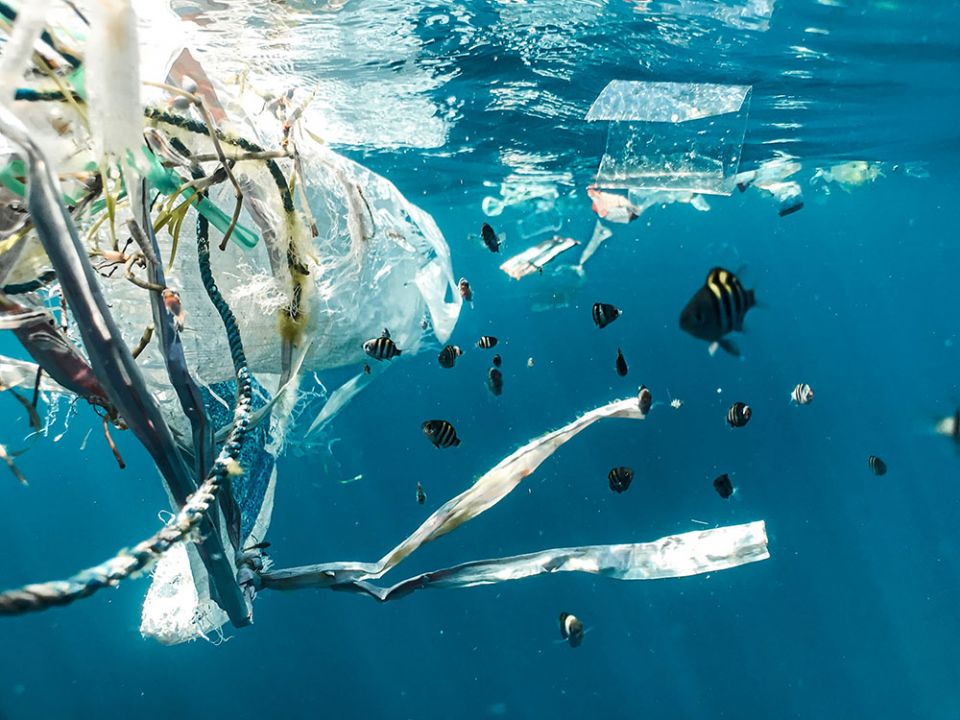 Rome — Pope Francis on Feb. 6 blasted the throwing of plastic in the sea as "criminal" and pleaded for a renewed commitment to caring for the environment.

"It kills biodiversity, it kills the Earth, it kills everything," said the pope.

The pope's words echoed remarks he made last July on the occasion of "Sea Sunday," an annual day dedicated to "all those who rely on the sea for their work and livelihood."

"Take care of the health of the sea: no plastic in the sea!" Francis said at the time.

According to the United Nations data, more than 8 million tons of plastic are discarded into the ocean each year, a figure that is expected to triple by 2040.

During his latest interview on Feb. 6, the pope went on to recall a story of fishermen he met who told him how much plastic they had found in Italy's Adriatic Sea. The pope encountered them on a second occasion, where the fishermen reported that the amount of litter in the sea had doubled.

"We must take charge of Mother Earth," Francis said.

In his 2015 encyclical "Laudato Si', on Care for Our Common Home," Francis pleaded for greater protection of Earth's oceans.

"Certain places need greater protection because of their immense importance for the global ecosystem, or because they represent important water reserves and thus safeguard other forms of life," he wrote.

Similarly, in a 2018 message for the World Day of Prayer for the Care of Creation, the pope again lamented the pollution of oceans due to plastic.

"We cannot allow our seas and oceans to be littered by endless fields of floating plastic. Here too, our active commitment is needed to confront this emergency," the pope wrote at the time.

EarthBeat | Pope Francis: Throwing plastic in the sea is 'criminal' and 'kills the Earth'