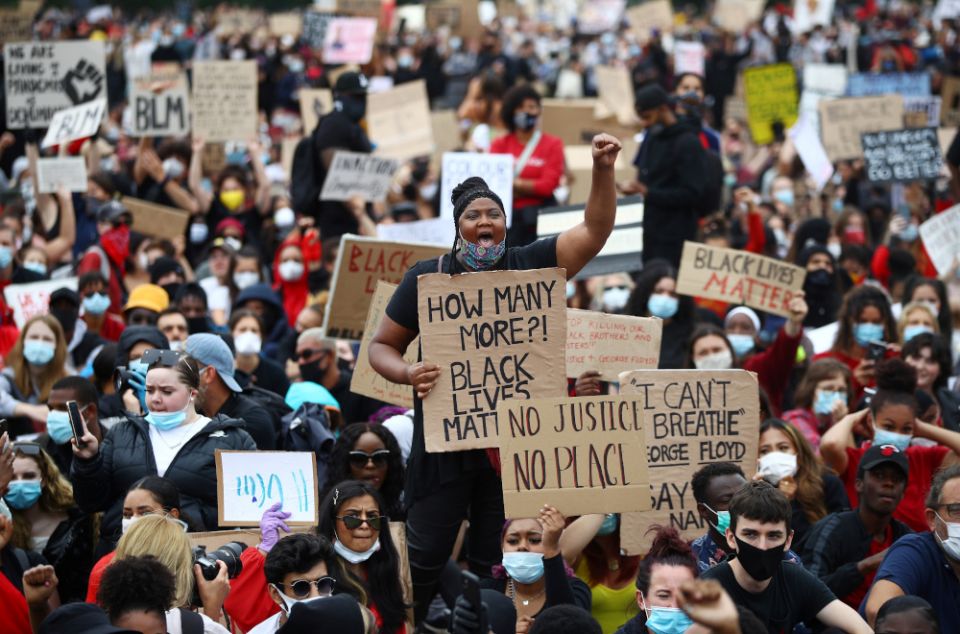 Chapter 3, section 3: The Crisis and Effects of Modern Anthropocentrism

Pope Francis uses this section on anthropocentrism – or the belief that human beings are the most important entity in the universe – to teach us that "there can be no renewal of our relationship with nature without a renewal of humanity itself" (118).

Then he dives deeper into a discussion on practical relativism. Francis writes: "When human beings place themselves at the centre, they give absolute priority to immediate convenience and all else becomes relative. Hence we should not be surprised to find, in conjunction with the omnipresent technocratic paradigm and the cult of unlimited human power, the rise of a relativism which sees everything as irrelevant unless it serves one's own immediate interests. There is a logic in all this whereby different attitudes can feed on one another, leading to environmental degradation and social decay" (122).

Anthropocentric ideas are among the reasons why developed countries industrialized so quickly and without regard for people in resource-rich countries or the environment. Meanwhile, practical relativism is often used to defend immoral and selfish acts.

These topics could not be more relevant right now. Ongoing protests against police brutality have heightened the conversation around racial inequality in the United States. Many are pointing to systemic racism embedded in our institutions, starting with 400 years of slavery and continuing with African Americans being incarcerated at more than 5 times the rate of white Americans today. Francis didn't hold back when he wrote: "The culture of relativism is the same disorder which drives one person to take advantage of another, to treat others as mere objects, imposing forced labour on them or enslaving them to pay their debts" (123).

Francis offers other examples of practical relativism as well. He writes: "The same kind of thinking leads to the sexual exploitation of children and abandonment of the elderly who no longer serve our interests. It is also the mindset of those who say: Let us allow the invisible forces of the market to regulate the economy, and consider their impact on society and nature as collateral damage" (123).

Be vigilant when practical relativism comes up in your life and your mind, and choose the path of compassion instead. If you're white, consider recent events and the assumptions of white privilege that allowed them to occur. Supporting the Black Lives Matter movement requires actively being anti-racist. Educate yourself on ally behaviors and consider the resources in this "Justice in June" Google doc, put together by Bryanna Wallace and Autumn Gupta, which offers a month-long education on racial justice.