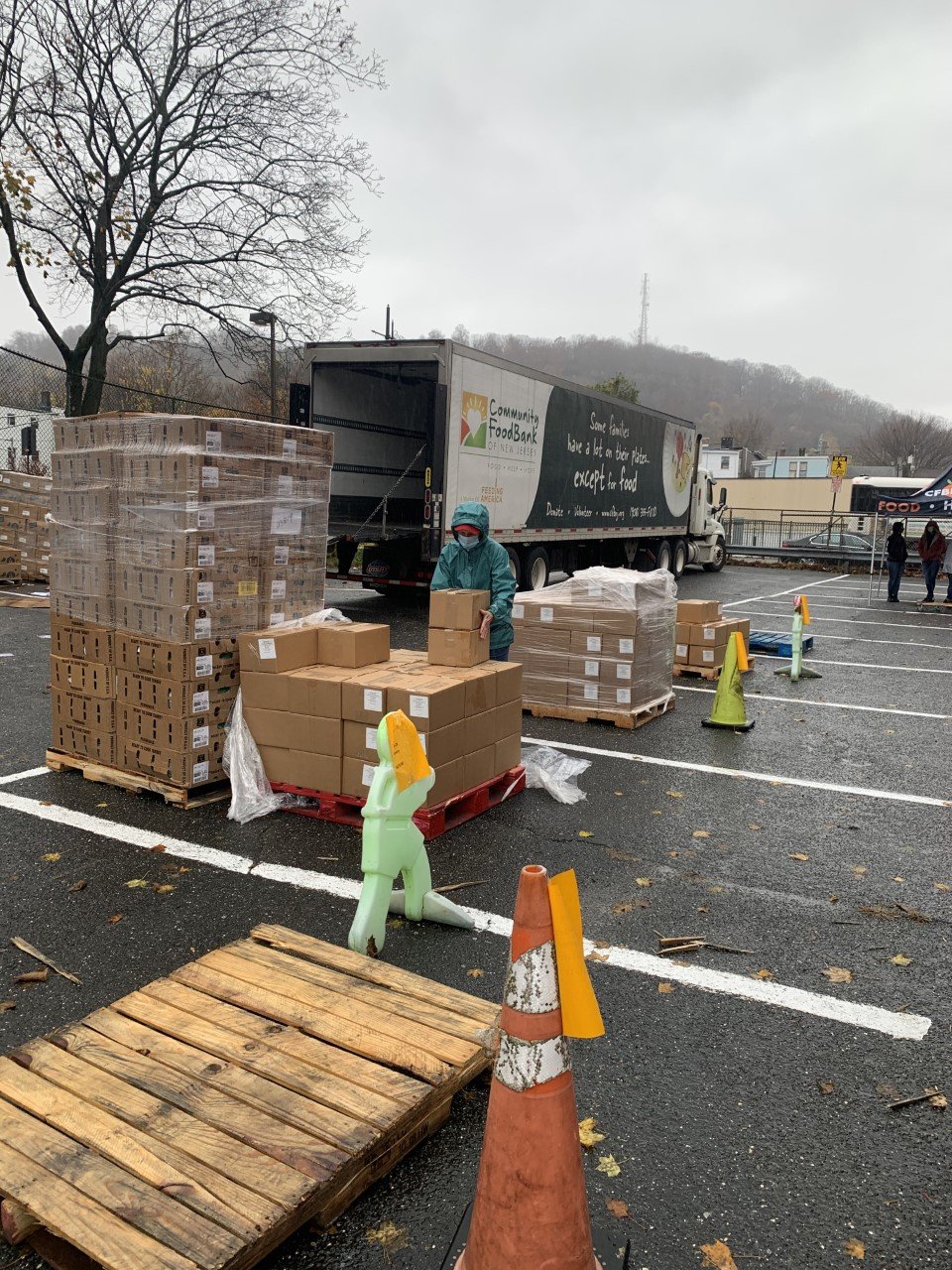 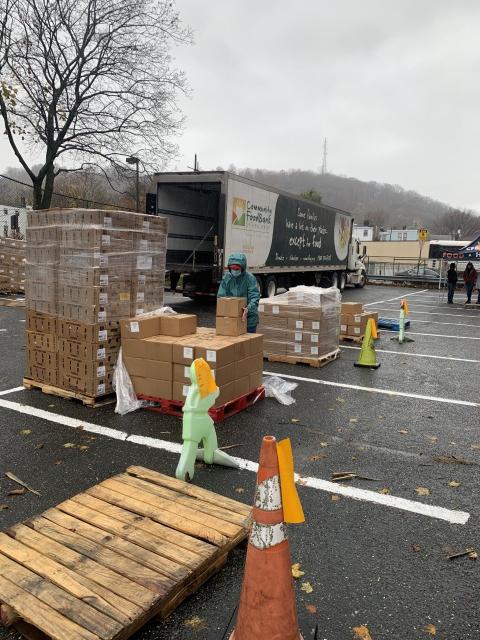 Going hungry is bad enough at any time, but at Thanksgiving, a holiday built around enjoying the fruits of a bountiful harvest, being hungry can be extra troublesome.

Agencies such as Catholic Charities of the Diocese of Paterson are teaming up in creative ways with other agencies to make sure the growing number of families and individuals showing up at their doors are fed during the holiday season.

Since the coronavirus pandemic hit in March, thousands more people are asking for food, said Scott Milliken, CEO of Catholic Charities in the Paterson Diocese.

He said 1 million people in New Jersey don't have enough food and the number continues to grow as people remain unemployed or have seen their incomes drop because they no longer work full time.

Catholic Charities has partnered with the Community Foodbank of New Jersey to assist the surge of people seeking assistance in the weeks leading to Thanksgiving.

Carlos Roldan, food pantries director for Catholic Charities in Paterson, said the agency is helping more people than ever. Many of the people he is seeing have never visited a food pantry before.

The agency's three pantries helped 5,000 to 7,000 people in an average month before the pandemic. Since March, however, the sites have seen a 500% increase in clients. Overall, more than 1 million pounds of food and more than $2 million in funding for rent, payments and emergency needs have been distributed, Milliken said.

The trend in New Jersey parallels that occurring nationwide. Pantries and food distribution programs are reporting record numbers of people lined up, some of whom have waited for hours to receive boxes or bags of food.

Catholic Charities of the Diocese of Venice, Florida, has distributed $20 gift cards to people in addition to traditional food boxes to meet the growing need.

The Florida Conference of Catholic Bishops reported an 80% increase in demand for food during the pandemic.

In the Diocese of San Diego, Catholic Charities saw its distribution of farm-to-family food boxes at 25 locations in Imperial County increase from 1,400 in June to 3,000 in the fall.

And between March 30 and Oct. 31, Catholic Charities of the Archdiocese of San Antonio's food distribution soared to 756,000 pounds as the average number of people served per week grew from 305 to 6,498.

Agency officials there said that they feared a decline in donations, including fewer 25-pound food boxes from the U.S. Department of Agriculture, will force them to reduce the number of people served to about 2,000 per week as winter approached.

It's not just food that people like Roldan provide. He said that a significant part of the job, involves helping people overcome the fear and uncertainty of asking for help.

The goal, he said, is to provide an "uplifting presence and promote dignity."