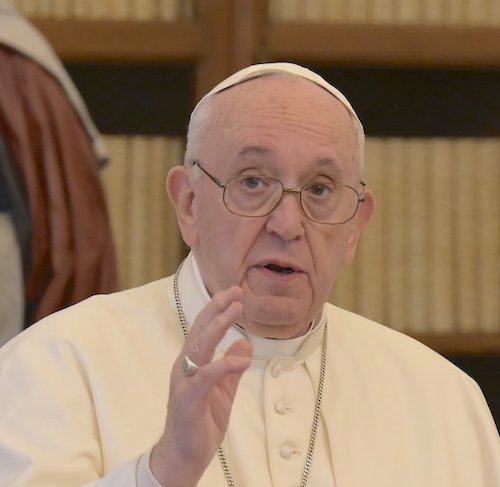 Pope Francis leads the recitation of the Angelus from the library of the Apostolic Palace at the Vatican Jan. 1, 2021. (CNS/Vatican Media) 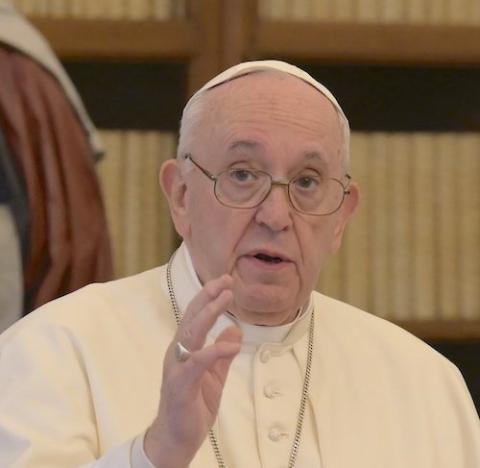 Pope Francis leads the recitation of the Angelus from the library of the Apostolic Palace at the Vatican Jan. 1, 2021. (CNS/Vatican Media)

Pope Francis says he was left "astonished" by the violent attack on the U.S. Capitol Jan. 6, expressing surprise in his first interview since the riot that such a scene could unfold in a country with a long history of practicing democracy.

"I was astonished because they are people so disciplined in democracy," the pontiff told Italian news channel TgCom24 as part of an interview that will air Jan. 10.

"Thanks be to God that this has burst out and there was a chance to see it well, because now you can try and heal it," the pope says, according to a clip of the interview posted to the channel's website Jan. 9.

Francis had not previously commented publicly on the attack on the Capitol, in which armed protestors stormed both houses of Congress on the day it was certifying the Electoral College votes and formally declaring Joe Biden the winner of the 2020 presidential election.

The rioters attacked the Capitol after President Donald Trump encouraged a crowd near the White House earlier in the day to march toward the building and "show strength."

The pope joins a wide range of world leaders expressing concern about the event. German Chancellor Angela Merkel, for example, said images of the event left her feeling "angry and sad," and Australian Prime Minister Scott Morrison said it was "very disturbing." 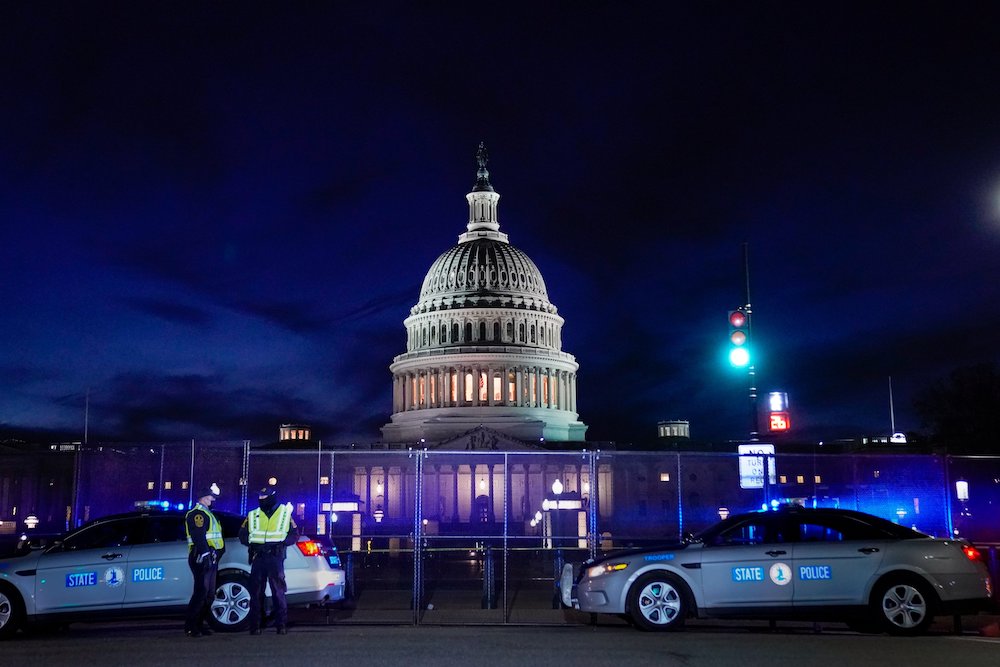 In the clip, Francis tells his interviewer that all societies experience violence.

"No people can boast about never having a day with a case of violence," says the pontiff. "It happens throughout history. But we have to understand it well so that it does not repeat, learning from history."

Related: Editorial: Catholics need to confess their complicity in the failed coup
A version of this story appeared in the Jan 22-Feb 4, 2021 print issue under the headline: 'You reap what you sow'.