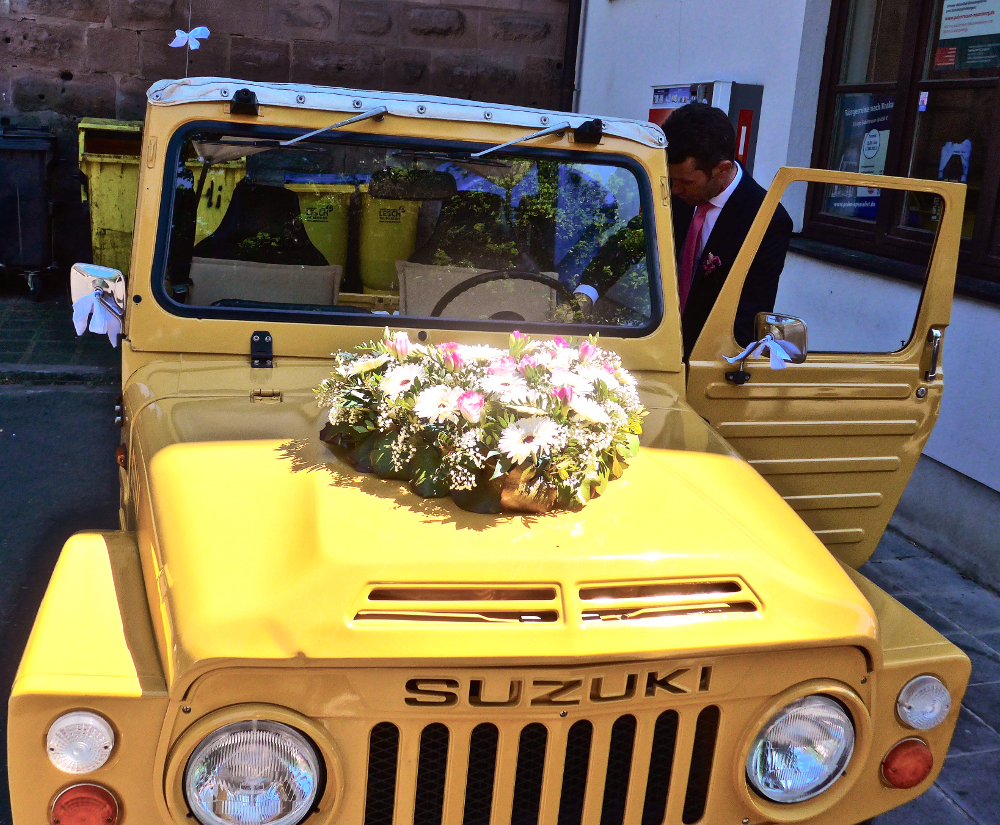 The German document, released May 7, is intended to be the first module in a series of "building blocks" the bishops are currently developing based on the pope's exhortation on pastoral care of families.

"It is important to us that a Christian marriage does not just mean the fulfillment of a compulsory duty, but instead is an invitation to abundantly live life that we bind together with sacrament of marriage," said Bishop Heiner Koch of Berlin, president of the bishops' Commission for Marriage and the Family.

Koch said the bishops felt they needed to publish the document because of a lack of emphasis in modern society that marriage requires commitment to a lasting bond.

"These cornerstones present the values upon which Christian marriage is founded," said Koch, referring to the document. "With them, we take marriage seriously as a vocation and directly approach the diversified situations of people in our society, gather them and accompany them on their common path in life."

In a statement, the bishops said the document contains some new pastoral standards and is rooted in Christian foundations and is "indispensable for marriage preparation."

The document, obtained by Catholic News Service, includes among its 10 key points that pastoral caregivers should be "open and appreciative" towards those wishing to marry in the Catholic Church; that they should be especially aware of the fact that not everyone wishing to marry in the church is formed in the Christian faith; and the wedding liturgy should emphasize the religious and dignified nature of marriage as well as being aesthetically pleasing to the bride and groom.

While the document addresses the fact that discerning marriage preparation and greater pastoral care is needed for couples in mixed marriages, it does not address the issue of Communion for Protestant spouses.

"Not all who wish to marry in the Catholic Church are brought up in the faith," says the document. "Also couples are coming to us, in which one partner is not Catholic or not baptized. In marriage preparation, we would like to encourage these people of goodwill to embark on a path of development, in which they (re)discover their dignity and mission as baptized people and become incorporated into the sacramental life of the church."

"The couples should be prepared for the values of a Christian marriage, which is sacramental in the Catholic understanding and based on permanence, loyalty and exclusivity, as well as prepared in regard to their relationship as a couple, and should be accompanied (by the church) throughout their entire married life,"  the bishops said in their statement.

Fletcher is a correspondent for Catholic News Service.