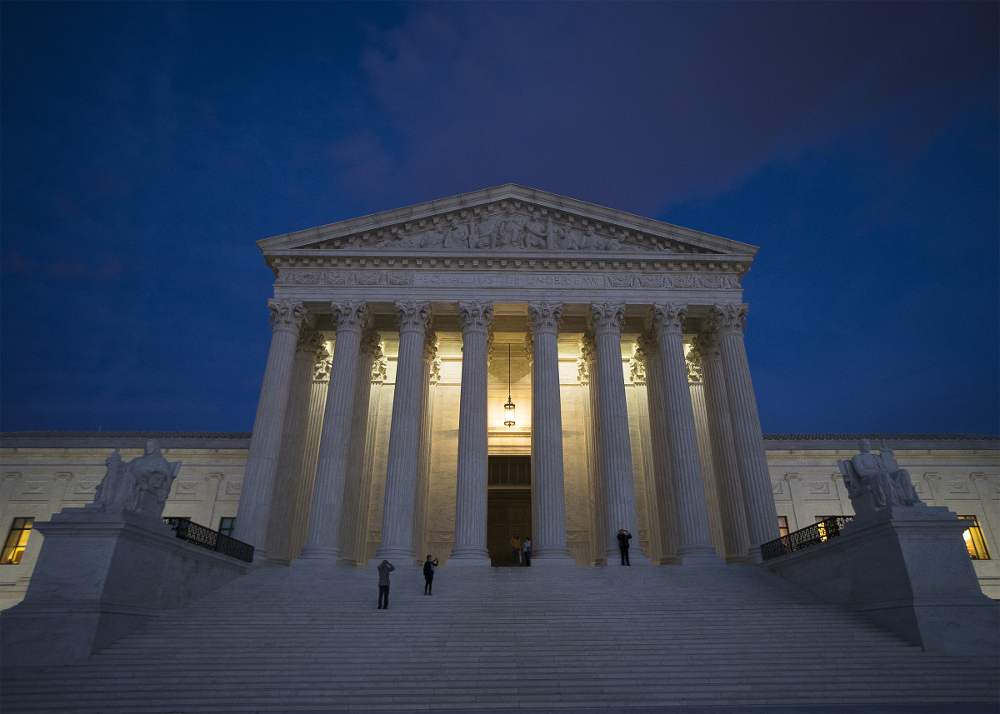 Pro-life leaders said they were disappointed the U.S. Supreme Court declined Dec. 10 to hear appeals from Kansas and Louisiana on lower court rulings that have stopped the states from blocking Medicaid funds going to Planned Parenthood.

"Complicated legal arguments don't take away from the simple fact that a majority of Americans oppose taxpayer funding of abortion," said Jeanne Mancini, who is president of March for Life.

"America's largest abortion provider, Planned Parenthood, is responsible for more than 300,000 abortions each year and was recently found to be involved with the harvesting and trafficking of body parts from aborted babies," she said in a statement issued shortly after the high court declined to hear the states' appeals.

"Abortion is not health care, it is a human rights abuse," Mancini added. "Until Planned Parenthood ceases to perform abortions, they should not receive any money from taxpayers."

Federal funds cannot be used to pay for abortion, but pro-life advocates say Planned Parenthood should not get Medicaid funding because its facilities primarily perform abortions. Also, the organization has been accused of making a profit on providing fetal body parts to researchers.

Marjorie Dannenfelser, president of the national pro-life group Susan B. Anthony List, said that despite the Supreme Court declining to take the two states' appeals, the pro-life grassroots movement "will not stop fighting until every single tax dollar is untangled from the abortion industry led by Planned Parenthood."

She said the pro-life citizens of Kansas, Louisiana and other states "do not want Medicaid tax dollars used to prop up abortion businesses like Planned Parenthood."

"We support their right to redirect taxpayer funds away from entities that destroy innocent lives and instead fund comprehensive community health care alternatives that outnumber Planned Parenthood facilities at least 20 to one nationwide," Dannenfelser added.

The three who dissented were Justices Clarence Thomas, Samuel Alito and Neil Gorsuch. New Supreme Court Justice Brett Kavanaugh was in the majority; if the order had been 5-4, the court would have heard the appeals.

"So what explains the court's refusal to do its job here? I suspect it has something to do with the fact that some respondents in these cases are named 'Planned Parenthood,' " Thomas wrote in dissent. "That makes the court's decision particularly troubling, as the question presented has nothing to do with abortion."

Kansas Gov. Jeff Colyer, who is a surgeon, said in a statement: "We regret today's decision from the U.S. Supreme Court announcing that it fell one vote short of taking our case against Planned Parenthood. My support of the pro-life movement will not be diminished by today's development, and I look forward to future victories in defense of the right to life."