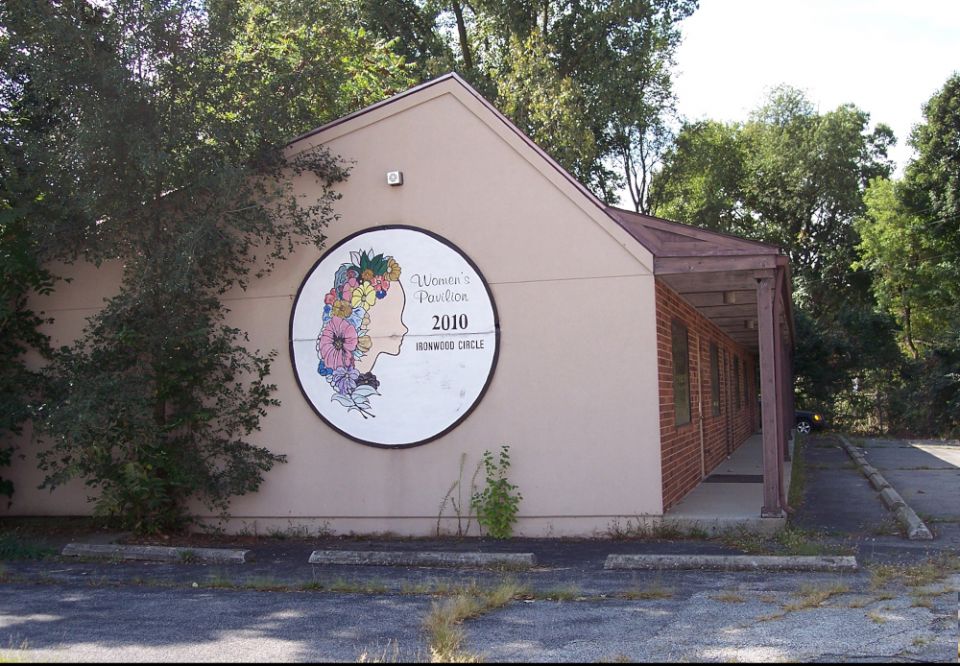 In a Sept. 17, 2019, photo, the building of Dr. Ulrich Klopfer's abortion business is seen in the Diocese of Fort Wayne-South Bend, Ind. Pro-life supporters there are asking for a search warrant to determine if more fetal remains will be found in the building. The Illinois physician died Sept. 3, 2019, and the remains of fetuses he took from the now-shuttered Indiana clinic were found in his home. (CNS/Today's Catholic/Ann Carey)

South Bend, Ind. — Indiana Attorney General Curtis Hill said Oct. 3 he has overseen the return of the remains of 2,246 aborted fetuses back home to Indiana after they were discovered in September at the Illinois home of the late Dr. Ulrich "George" Klopfer.

An investigation into thousands of medical records found in close proximity to the fetuses confirmed they all were aborted by Klopfer during a period from 2000 to 2002 at three clinics he once ran in Indiana, located in Fort Wayne, Gary and South Bend.

"This investigation has been a team effort involving multiple offices and agencies since the day it began, and it remains a team effort as we proceed forward," Hill said at a news conference. "Our priority throughout this process is to give proper respect to the remains of these unborn children and to the women and families associated with them.

He added, "We are still working through the decision-making process in regard to ultimate disposition of these remains, and we will continue to proceed with appropriate care and consideration at each step of the way. For now, we can simply let everyone know that these remains are back home in Indiana."

He said the Coroner's Office of St. Joseph County assisted his office in bringing the remains back to the state.

"We have taken custody of the remains," said St. Joseph County Coroner Michael McGann. "We will treat them with due respect and will maintain their integrity until such time as we are directed with respect to their proper disposition. We appreciate the coordinated effort of our attorney general's office, his staff and the Will County (Illinois) Sheriff's Office, who all worked so diligently to bring these remains back to Indiana."

Indiana has a law, upheld by the U.S. Supreme Court, that requires the burial or cremation of aborted fetal tissue. Klopfer, who lived in Will County, Illinois, had kept the remains in a biological-preserving chemical.

To maintain "decorum, respect and safety," civil authorities are not currently publicizing the whereabouts of the preserved fetuses, Hill's office said.

Klopfer was 75 when he died Sept. 3. He had performed abortions in Indiana since the 1970s but had his medical license revoked in 2016 after innumerable infractions over the years. Klopfer's South Bend clinic closed in 2016; it was the last of the three to close.

The Sept. 13 disclosure that the preserved remains of 2,246 aborted babies had been found at his rural Illinois home sparked outrage and demands for immediate investigations by authorities.

"This is one of the most heinous, disgusting events I have ever seen," Walorski, she said. "I ... want to make sure it never happens again, and I’m very grateful to the attorney general and the St. Joe team that has worked on this issue."

In Washington Oct. 1, Republican Sens. Mike Braun and Todd Young, both of Indiana, have introduced the Dignity for Aborted Children Act, which is co-sponsored by 10 other GOP senators. The Klopfer scandal prompted the bill, which mirrors the Indiana law requiring the burial or cremation of aborted fetal tissue.