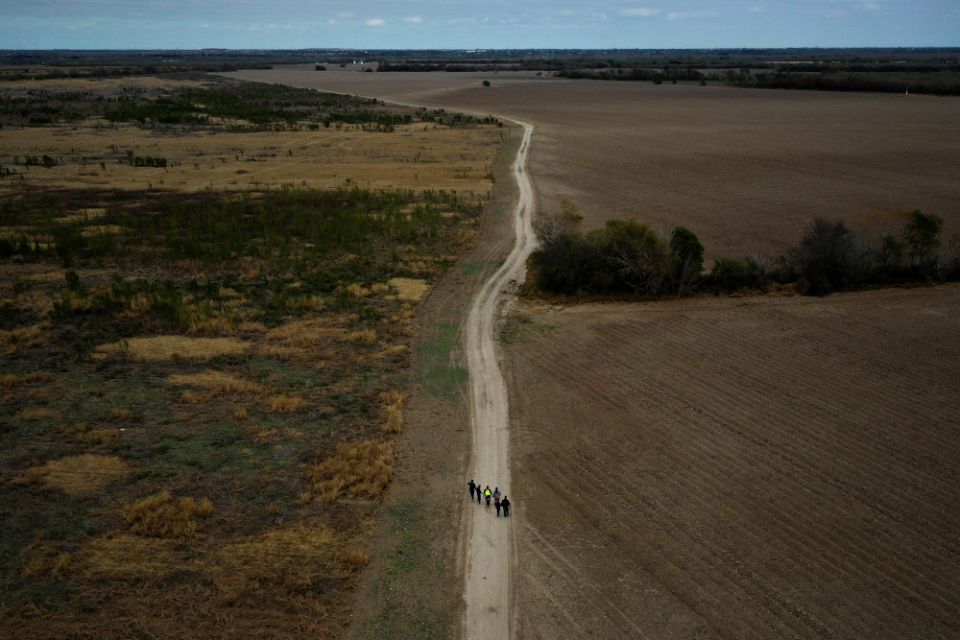 The Migration Protection Protocols policy, or MPP, as it is formally known, was first implemented in 2019 and required asylum-seekers be returned to Mexico to await adjudication of their cases.

Critics of the policy said these migrants regularly faced dangerous and inhumane conditions in Mexico.

The high court, in an unsigned order, declined to block an Aug. 13 ruling by U.S. District Court Judge Matthew Kacsmaryk reinstating the policy.

He blocked Secretary Alejandro Mayorkas of the Department of Homeland Security from implementing a June 1 memo that formally ended the Migration Protection Protocols.

Kacsmaryk, a judge of the U.S. District Court for the Northern District of Texas, whose jurisdiction is the Amarillo division, stayed his decision for seven days to allow the Biden administration to file an appeal.

The stay expired at midnight Aug. 24, legally mandating the Biden administration to reinstate the policy Aug. 25.

The administration said it will follow the law, while appealing Kacsmaryk's ruling.

It had sought emergency action from the high court to stay the judge's ruling, but the high court said the administration "failed to show a likelihood of success on the claim that the (Mayorkas) memorandum rescinding the Migrant Protection Protocols was not arbitrary and capricious."

President Joe Biden had called a halt to the protocols Jan. 20, Inauguration Day. The Mayorkas June memo formally ended the policy and allowed applicants with open cases to enter the United States.

An earlier challenge to this memo, filed by the states of Texas, Missouri and Arizona, was dismissed by the U.S. Supreme Court June 21. 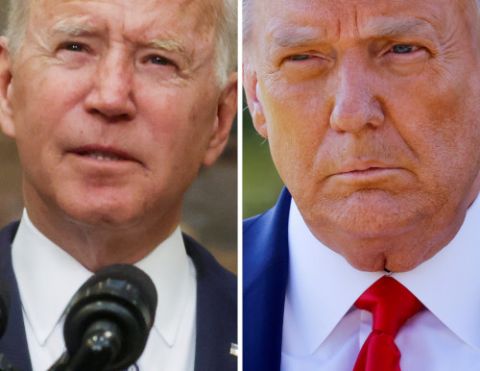 Kacsmaryk's 53-page ruling came in a different lawsuit filed by Texas and Missouri. He said that in terminating the policy, the Biden administration had violated the Administrative Procedure Act, a law that dictates what procedures agencies must go through to implement certain policies.

" 'Remain in Mexico' is an assault on human rights and U.S. asylum law," she said in an Aug. 25 statement. "Both are already under attack due to the Biden administration’s decision to keep Title 42 in place."

Title 42, is a provision of U.S. public health law that was activated by the Trump administration to expel migrants at the border, with the exception of minors, over COVID-19 concerns.

"Our message to the Biden administration at this critical moment is clear: We will hold you to your promise to restore the soul of America. To do so, you must take immediate action to end 'Remain in Mexico,' " Gallagher added.

CLINIC cited a February 2021 study by Human Rights First documenting over 1,500 cases of asylum-seekers and migrants — including 350 cases of children — who it said were "murdered, raped, tortured, violently assaulted or kidnapped due to forcible return to Mexico under this policy."

"The full picture of the human devastation caused by this inhumane policy is unknown, as the overwhelming majority of the tens of thousands of people affected have not been interviewed or been able to share their story," according to CLINIC.

"Our message to the Biden administration at this critical moment is clear: We will hold you to your promise to restore the soul of America. To do so, you must take immediate action to end 'Remain in Mexico.' "

In his ruling, Kacsmaryk, an appointee of President Donald Trump, said the states of Texas and Missouri are being harmed by Biden's reversal of the policy because when migrants are released into the U.S., they are using health care services, and because their children must be enrolled in U.S. schools, they are straining educational resources.

He also said that in his memo, Mayorkas did not acknowledge the rise in border crossings. According to The Texas Tribune, U.S.-Mexico border apprehensions for the fiscal year surpassed 1 million in June.

Texas Attorney General Ken Paxton said in an Aug. 14 statement that "dangerous criminals are taking advantage of the lapse in law enforcement and it's resulting in human trafficking, smuggling, a plethora of violent crimes, and a massive, unprecedented burden on state and federal programs for which taxpayers must foot the bill."

He said Biden must act to end the "lawlessness" that he said is destroying our communities.

Government to lift health measure that blocks entrance of asylum-seekers