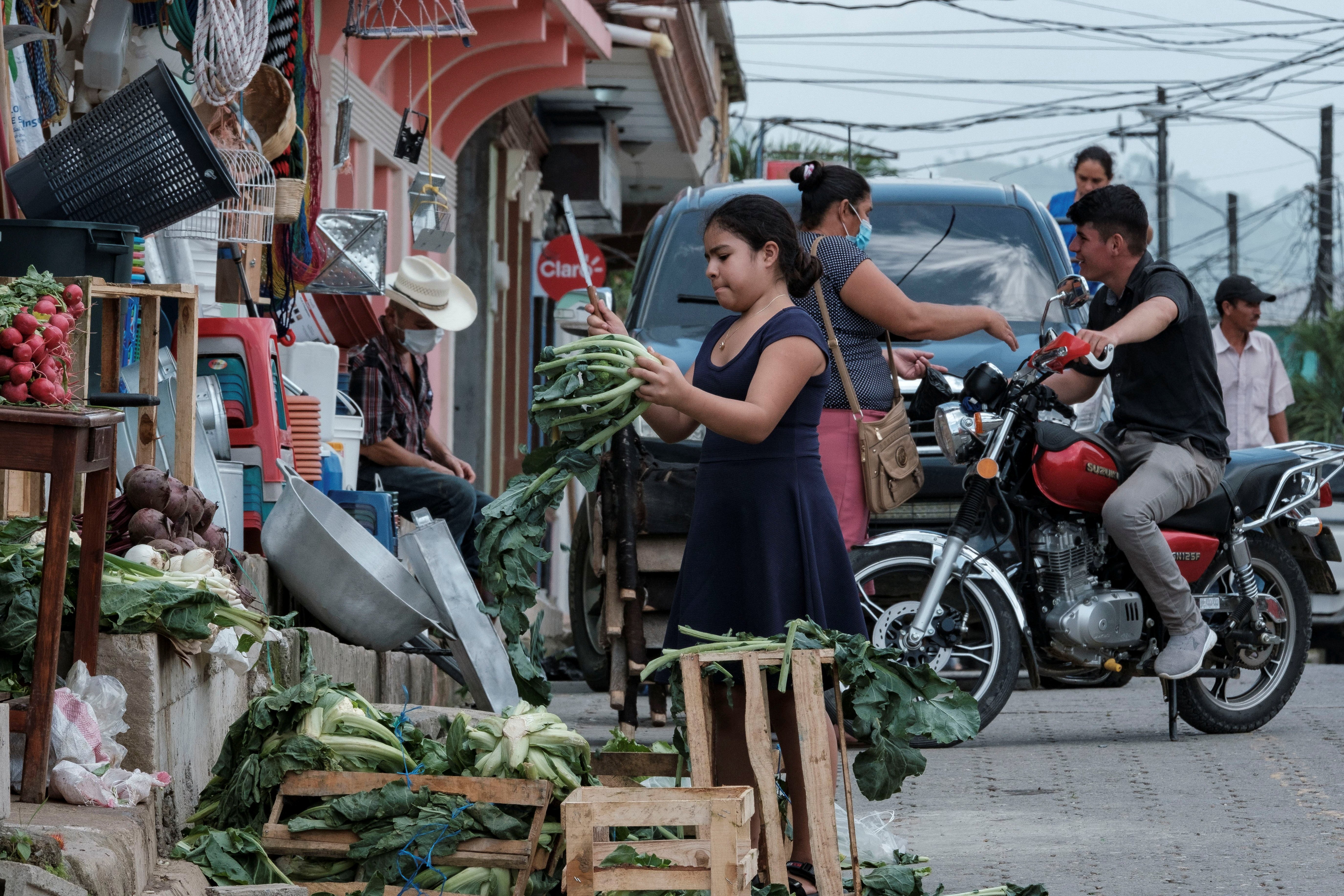 MEXICO CITY — Honduran church leaders have called for a thorough investigation into the abduction and murder of a priest in the Diocese of San Pedro Sula, a crime causing outrage in the Central American country.

Clergy, family and friends mourned Father José Enrique Vásquez at his March 4 funeral Mass, two days after the priest was abducted and murdered as he traveled to his parish for Ash Wednesday activities.

"He has been a victim of the violence that does not cease in our country. It's a violence so serious that it's led to the killing of thousands," Bishop Ángel Garancha Pérez of San Pedro Sula said at the Mass.

"I hope that this murder of (Father Vásquez) causes more of an impact because something similar hasn't happened for a long time. It calls on our consciences, starting with the government authorities, the police and ourselves as a society, and will hopefully not let us get used to violence in Honduras," he said.

In a statement March 3, the Honduran bishops' conference said, "If these events are not investigated, as has happened so many times, we will be condemned to suffer the consequences of impunity and forced to resign ourselves to the fact that this continues to be repeated in our country."

The statement continued, "Faced with these acts of horror and indignation, we once again make an energetic call to the corresponding authorities, so that they seriously commit themselves to guaranteeing the safety of the population."

Investigators have offered no motive for the slaying of Father Vásquez, 47, who was pastor at the San José del Barrio Medina parish in San Pedro Sula, long one of the most violent cities in the Americas.

Father Vásquez, the sixth of 13 siblings, left his mother's home March 3 and headed for his parish. He was abducted and shot six times, according to media reports.

He remembered Father Vásquez as a seminarian, who was quiet and serious," but also "very direct" with people and a dedicated parish priest.

Violence has wracked Honduras in recent decades as gangs control neighborhoods and drug cartels move illegal merchandise through the country.

Father Calix said priests have not been targeted by criminals. He said the last time clergy were targeted in a slaying was 1975 in an incident known as the Los Horcones massacre. Then, two missionary priests who defended poor Honduran farmers were tortured and mutilated by soldiers.