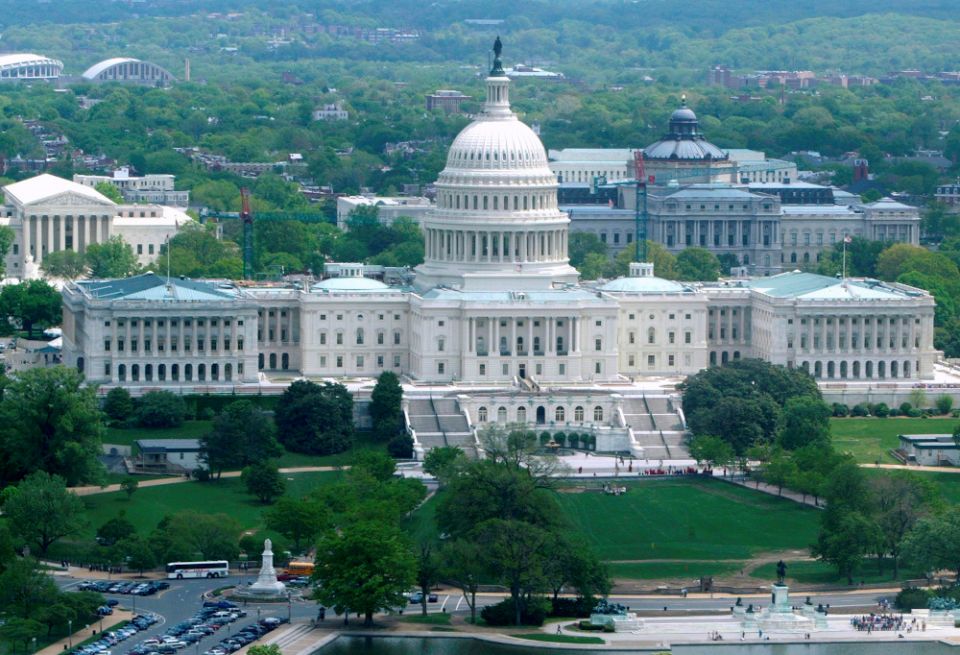 The U.S. Capitol is seen in this 2004 file photo. In a late vote May 27, 2020, the U.S. House overwhelmingly passed a measure condemning the Chinese Communist Party for forcing Uighurs, ethnic Kazakhs and other Muslim minorities into indoctrination camps in the country's Xinjiang region. (CNS/Reuters/Larry Downing)

Washington — In a late vote May 27, the U.S. House overwhelmingly passed a measure condemning the Chinese Communist Party for forcing Uighurs, ethnic Kazakhs and other Muslim minorities into indoctrination camps in the country's Xinjiang region.

The Uighur Human Rights Policy Act, which passed 413-1, also recommends a tougher U.S. response to the human rights abuses suffered by these religious minorities. Rep. Thomas Massie, R-Kentucky, was the only opponent.

Smith, a Catholic, is ranking member of the House Global Human Rights Subcommittee, a senior member of the Congressional-Executive China Commission, and co-chair of the bipartisan Tom Lantos Human Rights Commission. Served in Congress since 1981, he has chaired over 60 hearings on Chinese human rights abuses.

The Senate approved its version of the bill May 14. With the House vote, it now goes to President Donald Trump for his signature.

As Smith explained in his floor remarks, the legislation requires the Trump administration to categorize and report on the human rights abuses being committed by the Chinese government "and take specific steps under the Global Magnitsky Act to sanction Chinese officials for these abuses including visa denial and asset blocking — the prohibition of all financial transactions by an abuser."

In addition, the bill requires the State Department to report on human rights abuses in Xinjiang — including formal estimates of the number of individuals detained in concentration camps — and the FBI to submit a report to Congress on attempts by Chinese government agents to intimidate and harass Uighurs and Chinese nationals legally residing in the United States.

Smith recalled testimony delivered during a 2018 congressional hearing by witness Mihrigul Tursun, who recounted "her ordeal with torture, sexual abuse and detention a concentration camp." 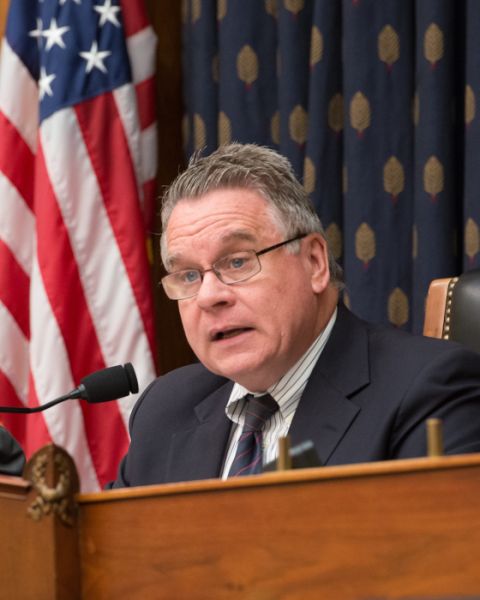 "She broke down weeping telling us that she pleaded with God to end her life," he said. "Her Chinese jailers restrained her to a table increased the electrical currents coursing through her body and mocked her belief in God. She was tortured simply for being an ethnic Uighur and a Muslim in China."

"There are millions of stories like this waiting to be told about the crimes against humanity being committed by the Chinese government against Uighurs, Kazakhs and other Turkic Muslims," the congressman added.

Smith said Chinese authorities "initially denied the existence of mass internment camps and even now try to portray them as vocational training centers," but he said The New York Times and the International Consortium of Investigative Journalists have obtained documents that "exposed the brutality" that goes on in the camps.

In a May 19 interview, Smith told Catholic News Service: "China is known for its torture. We've not known how bad it is. When you get arrested there, you're going to be tortured, and it's going to be hard."

The U.S. Commission on International Religious Freedom commended the Senate and House for passing the bill.

"The world has stood by for too long as the Chinese government detained millions of Muslims in concentration camps," USCIRF Commissioner Nury Turkel said May 27. "The Uighur Human Rights Policy Act would be the first major legislation focused on promoting the rights of Uighur and other Muslims. Hopefully, other countries will follow the U.S. government's lead and take action on this issue."

For the May 27 vote, House members for the first time used temporary rules allowing votes by proxy, as proposed by House Speaker Nancy Pelosi, D-California. Pelosi and other House members had called for a way to allow lawmakers to vote who may be quarantined in their home districts or do not want to travel to Washington because of the risks posed by COVID-19.

Genocide on trial in Guatemala, setting model for region