Network: No grade for the Senate because it did nothing 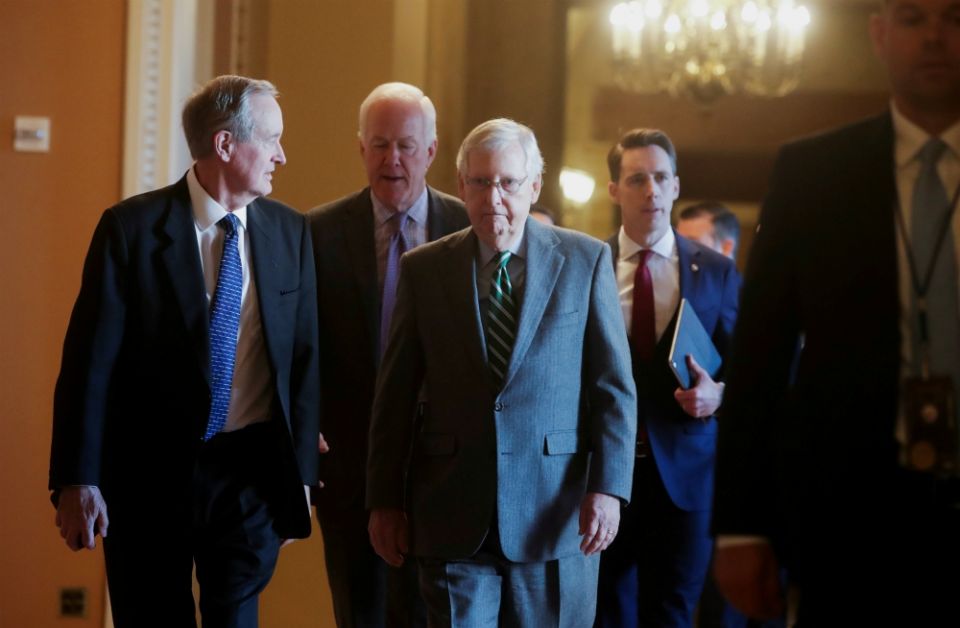 While praising the work of the House of Representatives, a new analysis from a prominent Catholic lobby denounced the Senate for refusing to take up a single vote on what the lobby sees as critical social justice legislation.

"The Republican-led Senate has brought new meaning to the idea of a do-nothing Congress," said Social Service Sr. Simone Campbell, executive director of Network Lobby for Catholic Social Justice, which produced the document.

In its 2019 Catholic Social Justice Voting Record, released Feb. 3, Network only evaluated members of the House, scoring them based on their votes on 10 bills the lobby believes have potential to "mend the gaps in economic inequality."

"The House has passed bills that support employment rights, reduce drug prices, protect Dreamers, and secure our democracy," Campbell said in a statement. Other legislative issues included in the evaluation were protections for the LGBTQ+ community, as well as closing the gender pay gap and raising the federal minimum wage.

"If passed into law, these bills will help create a society that faithfully promotes justice and the dignity of all," Campbell said. 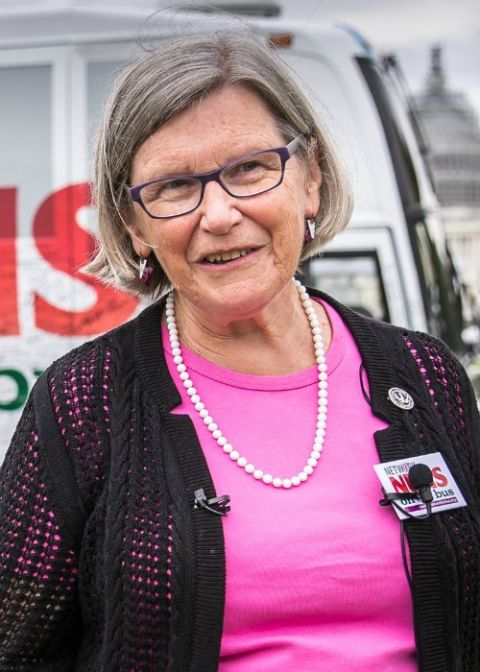 Because the Senate refused to take up votes on any of those bills, which all passed the House, NETWORK said it was unable to evaluate the Senate for the first time in nearly 50 years, a revelation Campbell called "shocking."

"In NETWORK'S 47-year history, we have never seen a Senate take absolutely no votes on issues of economic justice that could be scored on our Catholic Social Justice Voting Record," she said.

Matthew Green, professor of politics at the Catholic University of America, told NCR that Network's report "really speaks to how little the Senate has done this past year." In its 2018 Voting Record, for comparison, Network was able to find seven key bills to evaluate in the Senate, all of which failed.

In total, the House passed more than 400 bills in 2019. However, Senate Majority Leader Mitch McConnell refused to take up a vast majority of those on the Senate floor. Of the few bills the Senate passed, a surprising number were for renaming of federal post offices or Veterans Affairs facilities. Green said this tactic is a political calculation by Republicans who want to protect the president from bad bills and "electorally insecure senators from tough votes."

For a group that calls itself "the greatest deliberative body in the world," Green said, it was "ridiculous" how few bills McConnell and the Republicans are even considering.

For her part, Campbell called the Senate "broken," and she pledged to mobilize Network's "Catholic membership in 2020 to elect new leaders who support economic justice."

She told NCR that Network plans on rolling out a "voter toolkit" built around issues of economic justice at the end of the month.

The lobby will also work to make sure its members know how to talk to their neighbors about these issues because, according to Campbell, "the most powerful message that any voter hears is one from friends and neighbors."

Justice | Network: No grade for the Senate because it did nothing

Evolution and social justice, nature itself

Encyclical on environment stimulates hope among academics and activists