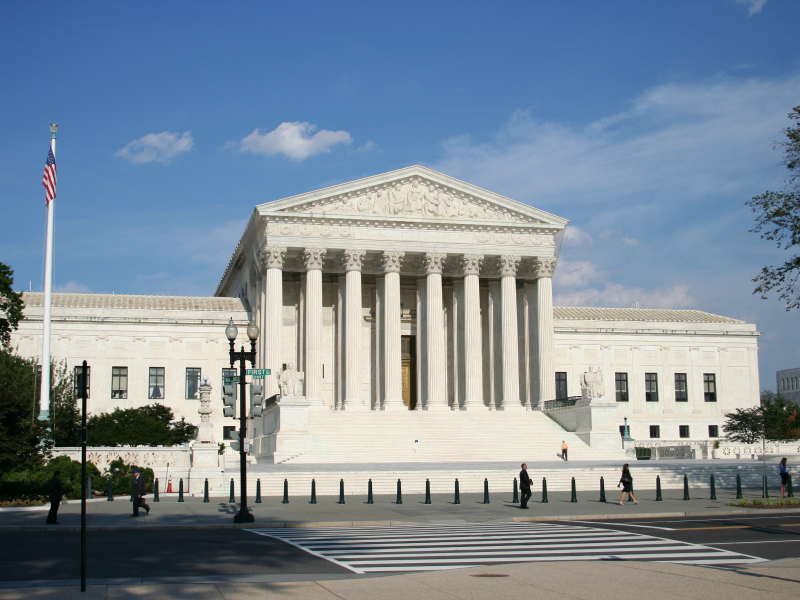 The Supreme Court is refusing to intervene in a legal fight over a Mississippi law that lets government workers and private businesspeople cite their own religious beliefs to deny services to LGBT people.

Opponents say the law could lead to discrimination against those who support same-sex marriage.

The justices did not comment Monday (Jan. 8) in their decision to leave in place a federal appeals court ruling that allowed the law to take effect. A three-judge panel held that the law's challengers failed to show they would be harmed by it. The appellate judges did not rule on the law's substance.

The legal battle is not over, though. A federal judge has allowed the law's challengers to try to find people who have been denied services under the law because they would be able to make a strong legal claim that they have been harmed.

The Mississippi Legislature drafted and approved the measure in response to the Supreme Court's 2015 decision that legalized same-sex marriage across the country. Gov. Phil Bryant signed it into law in 2016, but it was blocked for more than a year amid several legal challenges. It took effect Oct. 10.

The law says it protects three beliefs: that marriage is only between a man and a woman, that sex should only occur in such a marriage and that a person's gender is determined at birth and cannot be altered.