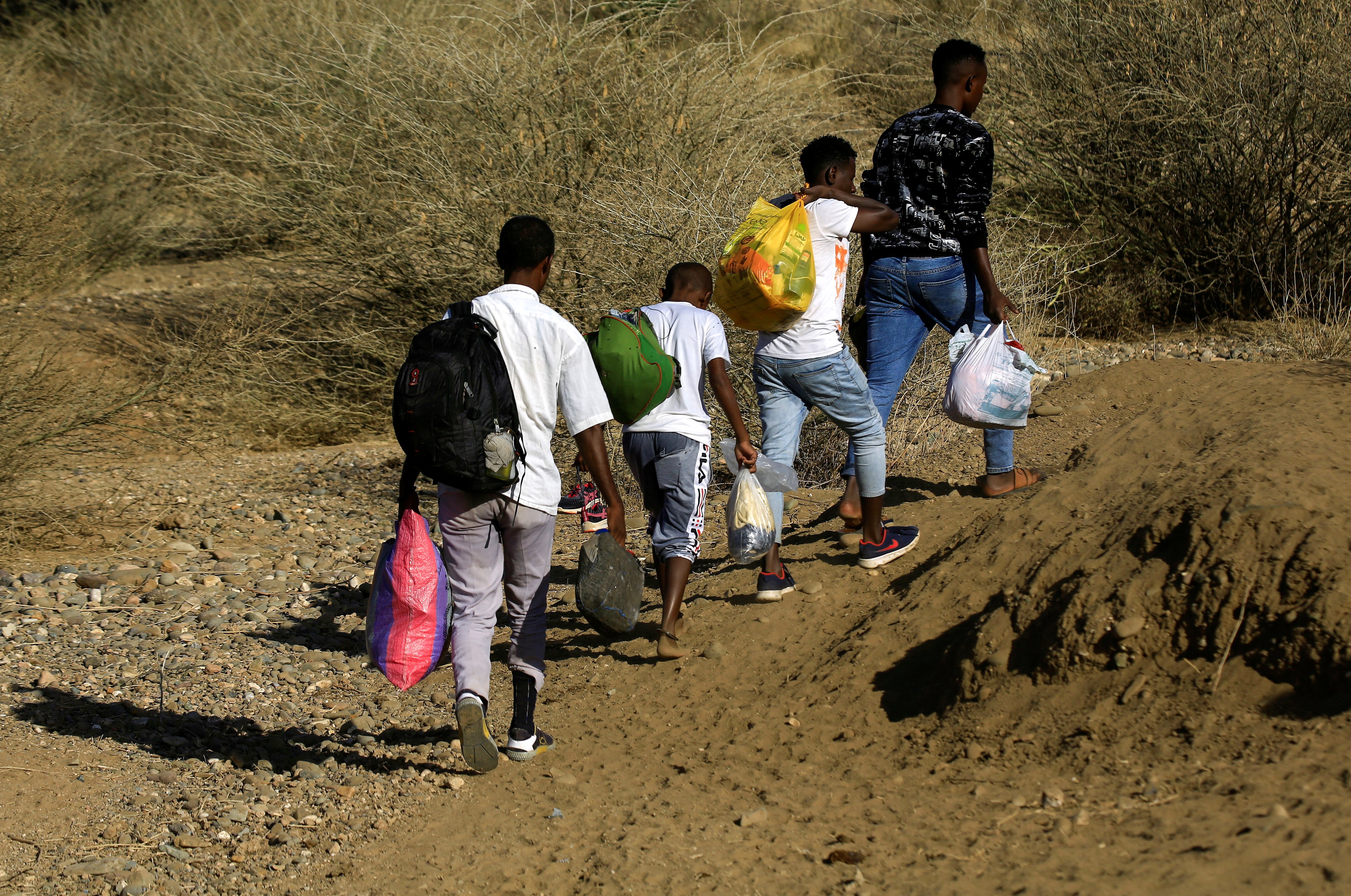 A priest from the Catholic Eparchy of Adigrat in Ethiopia's northern region of Tigray says killings, abductions and rape are still occurring in the region where a military offensive launched in November.

The targets for killings are men and boys, who are being eliminated by armed forces and their allies, and women and girls, who are being repeatedly gang-raped to weaken any resistance, according to the priest.

The cleric's allegations come as individuals and organizations accuse the Ethiopian troops and their allies of ethnic cleansing and genocide. The Ethiopian forces, the Amhara region special forces and Eritrean soldiers continue to hold their positions, and there are no signs they will withdraw anytime soon.

"They want to annihilate Tigray. By killing the men and boys, they are trying to destroy any future resistance. They want to make sure that nobody can question their actions in future," said the priest, who did not wish to be named to protect his safety. "They are raping and destroying women to ensure that they cannot raise a community in future. They are using rape and food as weapons of war."

Earlier in May, Patriarch Mathias, head of the 36 million-member Ethiopian Orthodox Tewahedo Church, urged international intervention in Tigray while alleging that the Ethiopian army and its allies were committing a genocide.

In a video statement reportedly recorded in April but released in May, Mathias termed what happened in Tigray as the highest form of cruelty and brutality. He listed atrocities such as massacres, use of famine as a weapon of war and destruction of churches.

Ethiopian Prime Minister Abiy Ahmed Ali launched an offensive Nov. 3 to fight the Tigray People's Liberation Front. He accused the leaders of the semi-autonomous region of attacking and looting weapons from a federal army base in Mekele, the capital.

Months on, the fighting is still continuing in at least three areas, according to the priest. He said Eritrean forces are carrying out most of the brutal acts, seemingly to exert revenge for the humiliation suffered during the 1998-2000 border war with Ethiopia. 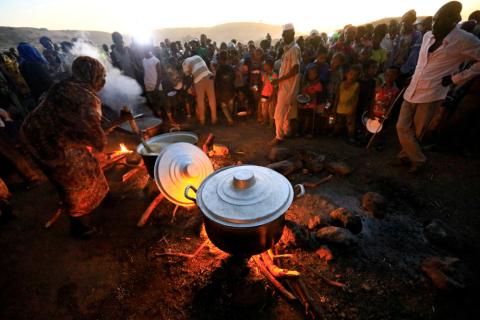 Some of the documented atrocities include the cliff execution of young men near Aksum and the massacre of 160 people in Bora village in January. Hundreds of priests and thousands of believers were killed, the interreligious Council of Tigray said in February. Churches, monasteries and mosques were destroyed in heavy bombardment.

"Relics have been stolen, items of worship have been burned, belongings of believers have been desecrated," said the interfaith group, which includes the Catholic Church. "Religious sisters and nuns have been violated and raped, mothers and daughters have been gang-raped."

The priest said killings and torture are breeding nationalism among Tigrayans. He said men or boys who cannot attend school due to the war and can't find food or fear being executed were joining the rebel ranks in droves, angry over the atrocities.

"They don't want to die of hunger or be killed like their peers. They are joining the rebels so that they can live," he said.

At the same time, farmers are being barred from farming and seeds are being blocked from reaching the region, according to an official from Tigray's interim authority.

"These two incidents that looked to supplement each other have no other message but to let the people of Tigray die," Gebrehiwot said in an interview May 10.

Meanwhile, the Association of Member Episcopal Conferences in Eastern Africa has issued a humanitarian appeal for the Catholic Eparchy of Adigrat. Zambian Bishop Charles Kasonde, the association's chairman, said Catholic Bishop Tesfaselassie Medhin had requested urgent humanitarian assistance for the people of Tigray.

Kasonde said Medhin had informed the conference that many people had been displaced from their homes and were forced to live in camps inside and outside Ethiopia.

"The people in the affected communities need food, medication, shelter, water, and health and sanitary items," Kasonde said. "The church in Ethiopia and its Caritas partners are doing their best to assist the suffering communities with the meager resources they have."

The bishop said with the increasing number of needy cases, the local church was getting overwhelmed.