'Dads' is a celebration of fatherhood 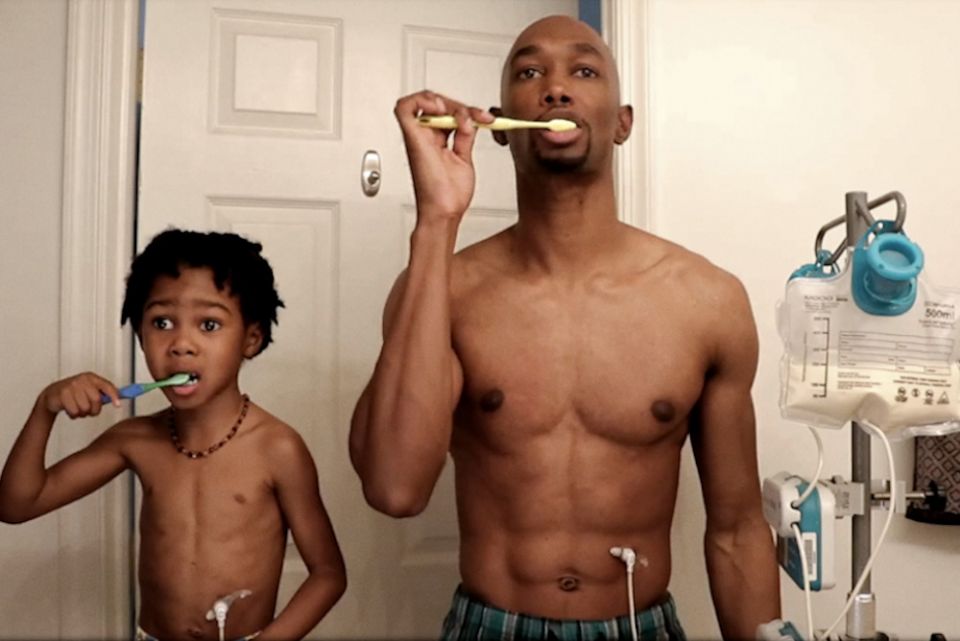 It's always hard for me to think of actor and director Ron Howard as a grandfather. To me, he'll always be Mayberry Sheriff Andy Taylor's (Andy Griffith) son Opie, permanently about 9-years-old. But even television kids grow up, and Ron Howard did just that on "Happy Days" before moving to the other side of the camera.

He married Cheryl Alley in 1975 and they have four children. His eldest, Bryce Dallas Howard, has starred in several major films such as "Jurassic World," "The Help," and "The Village." I met Bryce, married to actor Seth Gable and the mother of two, last year at a press day for Bruce Cameron's "A Dog's Way Home" in which she voiced the dog, Bella. Bryce is very much her father's child — cheerful, smart, kind and generous with her time. Last week, I interviewed her briefly for her latest project.

Bryce is behind the camera as director and producer, along with her father as producer, of her first feature film — "Dads" — a funny, good-hearted documentary celebrating fathers. It will be released June 19 on Apple TV+, just in time for Father's Day.

Bryce comes from a third-generation Hollywood family. Rance Howard, Ron's father, was an actor who helped Ron with his lines as a 6-year-old on "The Andy Griffith Show." He convinced producers that the show would be better if Opie respected his father, rather than follow the usual smart-mouthed kids shown on television. They went with the suggestion and television history was made.

"Dads" started when Unilever, owner of Dove Men+ Care, invited Bryce to make a movie about modern fatherhood. She was shocked by their research that most men who get paid paternity leave don't take it because of the stigma tied to being a stay-at-home dad — though this is changing. Bryce asked herself — "What is fatherhood?" She doesn't like the global stigma that dads cannot be caregivers, or that they are blundering caricatures or absent. This was not her experience and she thinks these representations are unfair. So, she decided to present "the media image of dads in a new light, inspired by hope."

In addition to convincing her at-first-reluctant father to be on screen, Bryce gathered several celebrity dads. Ron Howard says that a dad never stops learning and shows up. Will Smith hilariously bemoans the fact that you get a 1,000-page manual to install a TV and with a baby you get nothing. And then you realize this child has moved in — forever. In one interview, Bryce said she needed an expectant father, so she asked her brother, Reed Howard, to participate.

The film also follows non-celebrity dads. Robert Selby is an African American single father who never wanted to be a dad. But when his son was born with major health issues, he stepped up. His son tells him he wants to be just like him. But Selby says he is doing everything he can so his son will not be like him, but that he will be better.

The stories are poignant, like the gay couple that had an almost instant family: four children from the foster to adopt system within six months. Or the Japanese father who loses his job when he is diagnosed with a serious illness. He contemplates suicide, then he and his wife have a child and rather than go back to work, he decides to stay at home with his child. 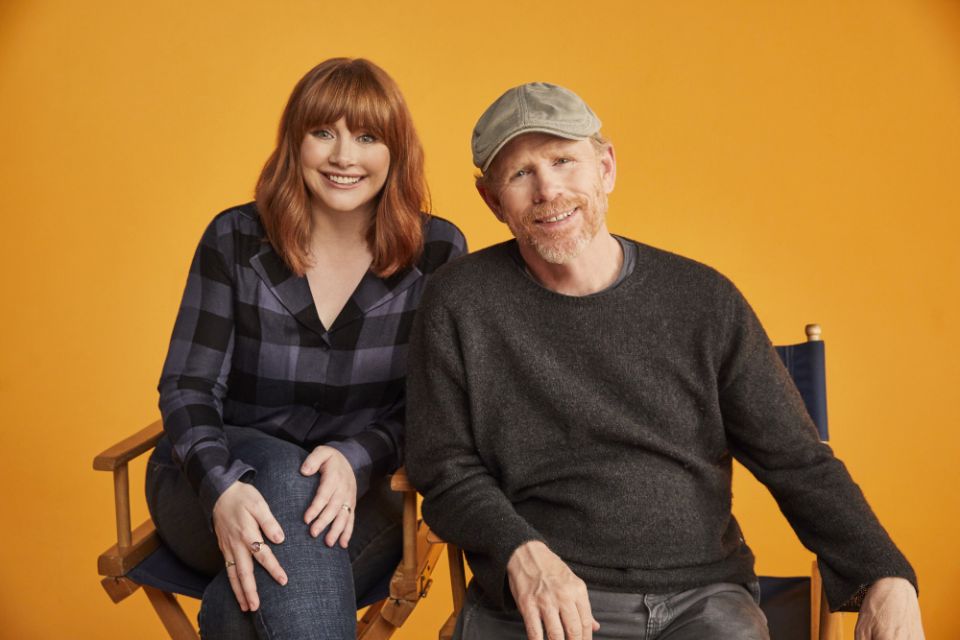 I asked Bryce what she hoped the movie would tell dads today during the coronavirus pandemic and anti-racism movement.

"My hope is that on Father's Day weekend, when we observe beautiful traditions, it will be a way for fathers to reconnect with their own gratitude as themselves as fathers. To take a moment to celebrate dads because more is being asked of fathers as parents at this time, that it will be an opportunity to grow."

I thoroughly enjoyed this very film, or as Bryce calls it, a comedy, because every day with kids is a comedy (or drama as some scenes show). I was moved and glad that it included dads from all around the world who are doing the best they can — and even a little more. The film lacks complexity, as it should. But it is a joy and a celebration to experience.

Culture | 'Dads' is a celebration of fatherhood

A litany for parents in these hard times

As a first-time Latino father, here's how I will raise my son using 'just parenting'

Don't lose sight of the grace found in the mundane