Carole King's 'Tapestry' remains a masterpiece 50 years after its release 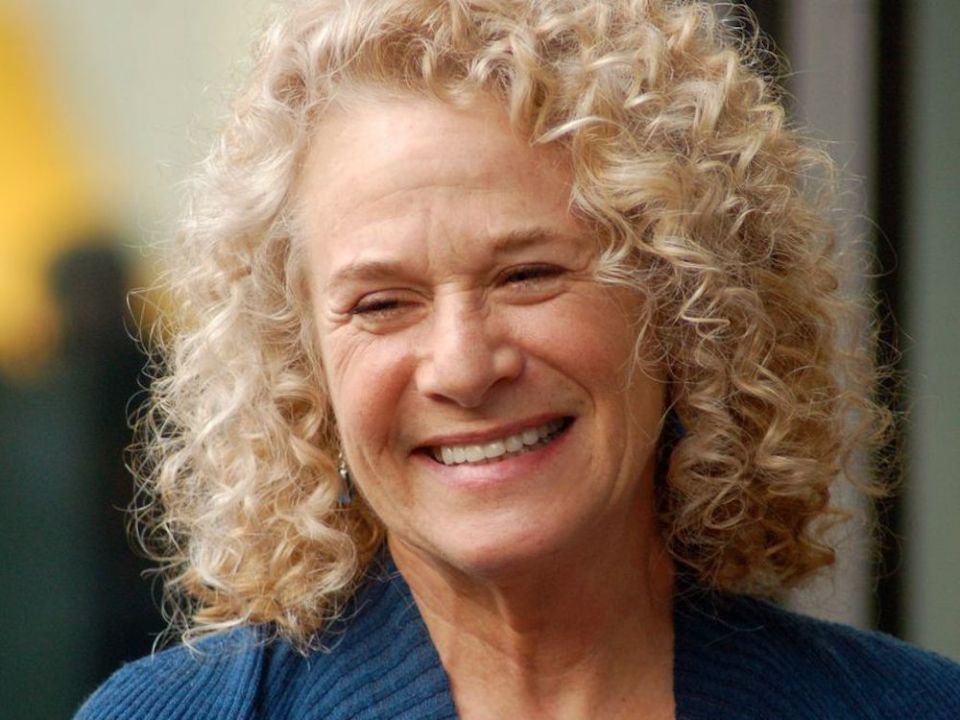 Carole King at a ceremony to receive a star on the Hollywood Walk of Fame, Dec. 3, 2012 (Wikimedia Commons/Angela George)

In the late 1960's, before the invention of "playdates," I was allowed to just be a kid.

My afternoons were filled with bike riding, exploring the stream that ran behind my house and playing Wiffle ball with the kids who lived across the street. If it rained, I'd meander over to the house of an elderly neighbor. We'd sit on her porch for hours while I drank lemonade and cheated at cards. If she knew I could see her gin rummy hand in the reflection of her eyeglasses, she never let on.

Flashlight tag made way for pre-pubescent activities like singing into my hairbrush. Surrounded by posters of David Cassidy and Bobby Sherman, I spent hours in my bedroom crooning along with the saccharine hits of John Denver and The Beach Boys.

All that changed on Feb. 10, 1971, the day Carole King's album "Tapestry" was released. It took just three weeks and $22,000 to record the 12 songs that comprised the album. But it would be all King needed to launch her into the singer-songwriter stratosphere.

Fifty years later, many are now familiar with her journey. Born Carol Klein, she was raised in Brooklyn by Jewish parents. A child prodigy, she entered college at the tender age of 15, where she met Gerry Goffin. They married, and by 18, King was a mother. But that wasn't the couple's only shared venture. Goffin and King also became a prolific songwriting duo, cranking out hit after hit. He was a talented wordsmith and she a virtuoso of musical structure and composition. Together they would leave an indelible mark on the American musical landscape. In a fitting capstone, both were inducted together into the Rock and Roll Hall of Fame in 1990.

I first discovered King while pawing through a bin of albums at Cheapo Records, a grungy treasure chest of vinyl located just outside Harvard Square. Everything about the look of the record felt true to the era. The earth-toned cover features a barefoot King, sans makeup, clad in blue jeans and a simple knit sweater. Her cat Telemachus sits in the foreground, gently coaxed by photographer Jim McCrary into posing for his 15 minutes of fame. King is perched on a window seat in her Laurel Canyon home as a beam of hazy sunlight drifts in from behind her shoulder. She looks directly into the camera lens, expressionless but benevolent.

The gauzy rendering appears so casual it's as if you dropped by unexpectedly and caught her unaware. Although King no longer lives at the address, the current owners have left this part of their home undisturbed. The legend of the nook lives on.

Pulling the album from the rack, I rushed home with my new find. That was before iTunes, Spotify and Bluetooth technology were all the rage. In those days, music emanated from my plastic record player at the touch of needle to groove. For the most part, tracks were played in order. This meant artists were quite intentional about how the songs were arranged, conscious of mood, tempo and meaning.

Imagine my surprise when I dropped the needle at the far edge of my shiny new record and was met with the triple chord banging that begins "I Feel the Earth Move." No subtle wind up. No time to adjust. "Tapestry" begins at full throttle, with an intensity and rawness that made me uncomfortable. What did it mean that someone could make your "heart start to tremble?" After years of belting out "Little Deuce Coupe" and "Surfin' U.S.A.," it felt like I had suddenly been tossed into the deep end of the pool.

The next song featured a similar triple chord musical phrase, but this time it set apart the poignant bridge of "So Far Away." Begun as a melancholy musing on love lost, King masterfully sneaks in the existential query of this signature hit. "I sure hope the road don't come to own me. There's so many dreams I've yet to find." Even as a young girl this lyric pulled on me. Transfixed by the words, I played this anthem more times than I can count.

Official audio for Carole King's "It's Too Late," posted to her YouTube channel Oct. 2, 2015, and featuring the cover of the 1971 album "Tapestry"

But it was the sultry saxophone and unapologetic pragmatism of "It's Too Late" that made the third cut my favorite. That said, the idea that love could just ……… end, without fanfare or struggle, made my stomach queasy. The decision seemed so clear, so cut and dry, even if buttered with endearments. "We just can't stay together, don't you feel it, too? It's too late, baby. It's too late, now darling. It's too late."

Was every love story so precarious, I wondered, straddling fault lines both seen and unseen? The song also showcased a woman in the driver's seat when it came to relationships, a stance as yet unknown to me. The poignant cloying of "Will You Still Love Me Tomorrow" was more in tune with my then-blossoming adolescent understanding of the dating experience for women. "It's Too Late" felt like a strange double-edged sword, where the fairy tale dies at the hands of Cinderella.

Although King wrote or co-wrote every song on "Tapestry," many singles found greater success with other artists. This was certainly the case for "You've Got A Friend," a James Taylor classic, and Aretha Franklin's thundering performance of "You Make Me Feel (Like a Natural Woman)". But these magical moments were only made possible through the talents of King.

In the end, her masterpiece would sell over 25 million copies and garner King four Grammy Awards: Album of the Year, Record of the Year, Song of the Year and Best Pop Vocal Performance, Female. Gilded trophies and money aside, "Tapestry" retains its iconic status, now 50 years later, for one reason and one reason only — King herself.

Her prodigious talent, her egoless affect and her plaintive vocals gave this album a startling intimacy. Which is why we still clutch it close to our hearts. King sees us, and we her.

Originally the title cut was to be the final song of the album. But convinced her own tapestry was still in the making, King opted instead to make "Natural Woman" the last track. A fitting end to a remarkable musical journey.

This week, King was chosen to be inducted into the Rock and Roll Hall of Fame as a solo artist, making her one of only three women to be selected as a double-inductee. Only Stevie Nicks and Tina Turner are similarly feted.

A version of this story appeared in the June 11-24, 2021 print issue under the headline: King’s 'Tapestry' remains a masterpiece 50 years later . 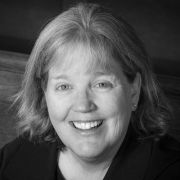