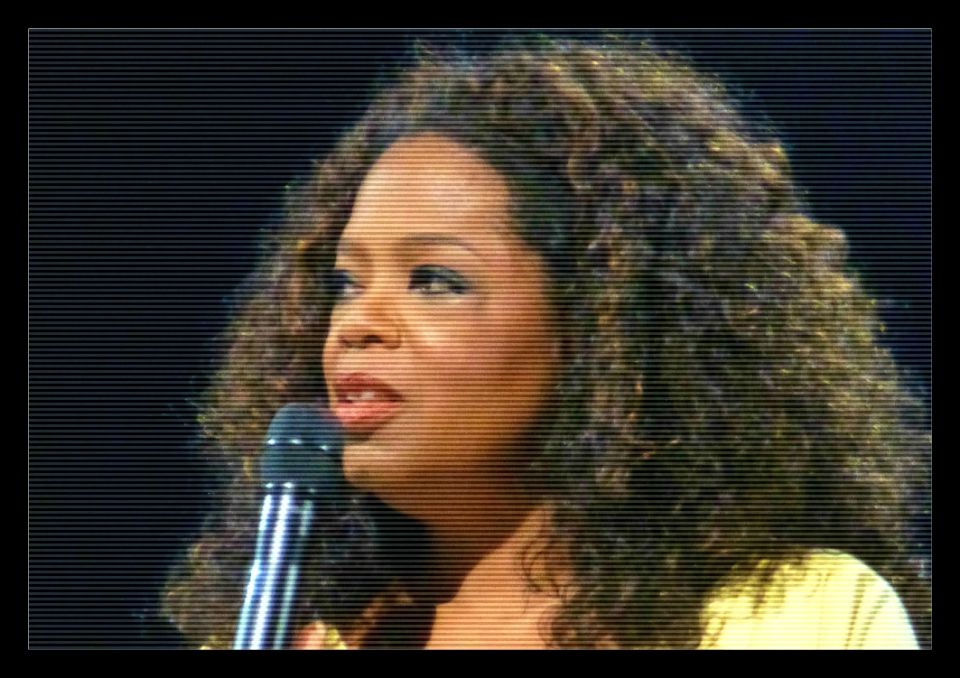 Oprah Winfrey should never be president. And she should never run for the presidency. And all those Democrats who were falling all over themselves in praise of the prospect of a Winfrey presidency only exposed the degree to which they, like Donald Trump's supporters, mistake celebrity for competence and embarrass themselves in the process.

"I know it's conjecture right now, but I'd ask her to give it serious consideration," gushed South Carolina State Rep. Gilda Cobb-Hunter. "If anybody could bring us together, it's her."

Why is that? Does Winfrey have some magical solution to the problem of income inequality? Does she know how to defuse the anti-immigrant fervor that has been a perennial of American political culture for two centuries? Could she get Kim Jong Un to calm the hell down?

"I can guarantee county chairs in Iowa would love to have a conversation with her," Brad Anderson, who ran President Barack Obama's re-election campaign in the state in 2012, told The Washington Post. "People could be looking for an outsider who could heal the country, and if that's the case, I have no doubt that Oprah would be powerful."

I have no doubt Anderson is correct about the county chairs wanting to have a conversation with her — but that is the problem. She is a celebrity in an age of celebrity but ours is a nation in need of political leadership.

What do we know about Winfrey's political views? According to a Politico survey of her public statements, she holds a bunch of conventional liberal views. She is in favor of stronger background checks on gun purchases. Except for the leaders of the NRA and the politicians they control, isn't everyone? Stronger background checks is a good idea but hardly sufficient.

Winfrey supports a pathway to citizenship for undocumented immigrants and LGBT rights. Great. But we have no idea about her views on the economy or taxation or foreign affairs or environmental protection or labor regulations. What we know is that she is famous, and we Americans, left or right, we like famous.

It is that adulation for fame that got Trump into the White House. Other rich men had sought the presidency on the basis of their business prowess. That was the rationale for Steve Forbes' candidacy and also for Ross Perot's. The reason Trump won while they lost is because of his stint on a reality TV show. People confuse the man with the character just as they confuse reality TV with, well, reality.

Television distorts culture. In my years running a restaurant, and especially tending bar, I heard a lot of tales of romantic woe. And while there were many and varied reasons people assigned to their recent breakups, the most common was this: Their paramour had grown up with the TV as a babysitter, and become too accustomed to the on/off switch. Dozens of people, men and women, said to me some variation of these words: "I knew the relationship was over when I could tell that he/she was not listening to me and was looking for my on/off switch. I am a person. I do not have an on/off switch."

Something akin to that distortion has happened to our politics, and it landed Trump in the White House. Now it has us all talking about Winfrey, or Dwayne "The Rock" Johnson, as a potential candidate. It is insane.

There are specifically religious grounds to object to Winfrey's political aspirations. I have not found myself agreeing very much of late with Ross Douthat because of his criticisms of Pope Francis, but he was exactly right when he tweeted, "If you don't understand Oprah primarily as the pope of American gnosticism you don't understand her at all."

There is no doubt that Winfrey mastered the entertainment industry. Yet, we can tell from her dabbling in religion that she has not brought what we would call sophistication to her study of the subject. If you can bear it, watch these two videos. They are each about 2 minutes long. The first is unspeakably banal and the second displays epistemological confusion of the highest order.

No, Oprah, Newton and Miss Celie are not saying the same thing. One is speaking about physics and the other about ethics. The fact that Winfrey perceives a connection here demonstrates she is a rube, not an oracle.

Winfrey also could give Trump a run for his money on the narcissism scale. What? Isn't she the Empress of Empathy? I came across this article about Winfrey buying a $28 million horse farm in California, near the 23,000-square-foot home she bought in 2004 for a reported $50 million. ("And that was back when $50 million was a lot of money," you can imagine either she or Trump saying.) What does anyone do with 23,000-square-feet of house? And if she gets bored in Montecito, Winfrey also has multimillion-dollar homes in Maui and Telluride.

This kind of consumption is gross and it is only made worse when you read the soulful comments about Winfrey's approach to interior decorating: "I knew my house was impressive," she wrote in her own magazine named, what else, O. "I mean, just about every guest I ever invited for dinner told me so as they perched on the edge of the opulent sofa, trying not to get fingerprints on anything. I owned a stately home and I poured my heart and soul into making it perfect."

Wow. Keep reading — it gets worse.

If the Republican Party wants to go nuts, turn itself over to a narcissist and get him elected president, that is bad enough. That Democrats would contemplate doing the same makes me want to move to Quebec. Anyone can admire Winfrey's success, although success is, for the Christian, a most ambivalent thing. Hoping she will run for president because she was once a good talk show host is morally and intellectually repugnant.