Injustice and unkindness even in death 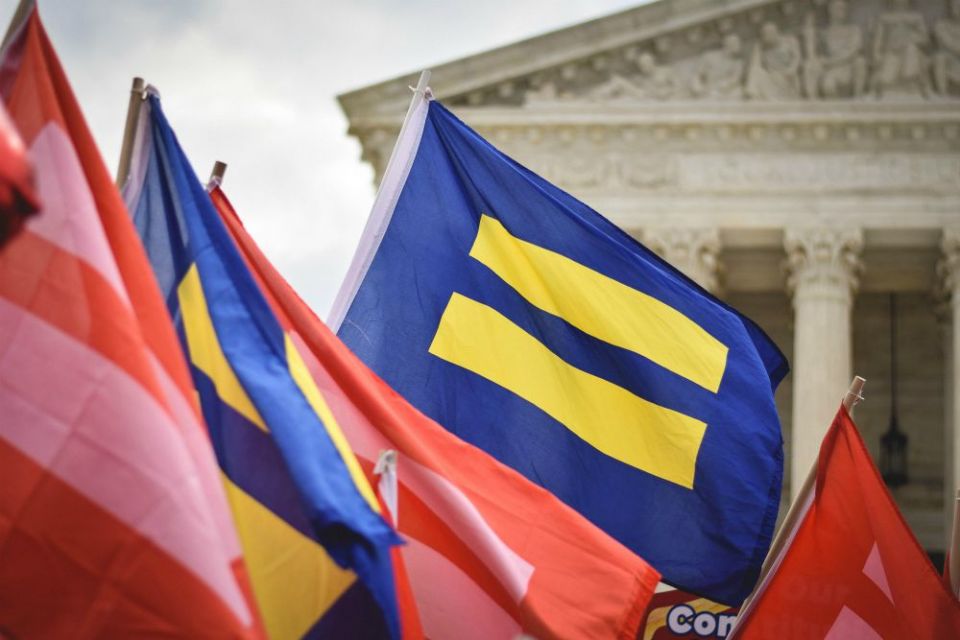 It seems that the Diocese of Madison, Wisconsin, cannot hold itself back from discriminating against gay and lesbian Catholics — even when they are dead and about to be buried! The vicar general of that diocese, Fr. James Bartylla, sent an email to diocesan priests with "guidelines" for handling the funeral services of gay or lesbian Catholics.

The diocese labeled a gay/lesbian union a "notorious homosexual relationship." And it encouraged the priests to ask several questions when planning such a funeral, like: "Was the deceased or the 'partner' a promoter of the 'gay' lifestyle? Did the deceased give some signs of repentance before death?" (Presumably, that means "repentance" from accepting their God-given identity!)

It even said that the deceased's surviving partner "should not have any public or prominent role at any ecclesiastical funeral rite or service" ― that he or she shouldn't even be mentioned in "any liturgical booklet, prayer card, homily, sermon, talk by the priest, deacon." How heartless can one get?

And it continued: "If the situation warrants … ecclesiastical funeral rites may be denied for manifest sinners in which public scandal of the faithful can't be avoided."

The Madison Diocese's communications director Brent King tried to soften the statement by saying that this is "not an official diocesan policy." However, he noted that "it does conform with the mind of the bishop and met his approval." What he did not say is what happens if and when a diocesan priest takes a pastoral approach and does not follow these guidelines.

Whether these funeral guidelines constitute official policy in Madison or not, they reflect a position that some U.S. bishops are emphasizing even as the polls show that American Catholics have a growing acceptance of homosexual love and relationships. In fact, a Pew Research Center poll conducted in June of 2017 showed that 67 percent of Catholics support same-sex marriage.

It's way past time that the Catholic bishops reconsider their position(s) on LGBTQ relationships — in light of the accepted psychological understandings of same-sex love. And it's time they took the lead globally in re-shaping the official theology of such relationships.

Opinion | Injustice and unkindness even in death

What got us through 2020: NCR staff shares favorite pop culture

Your thoughts on the dwindling numbers of sisters