The lie of suicide, and the abundant love of God

Suicide is a spiritual trial for those who die, their survivors, our whole society and the church 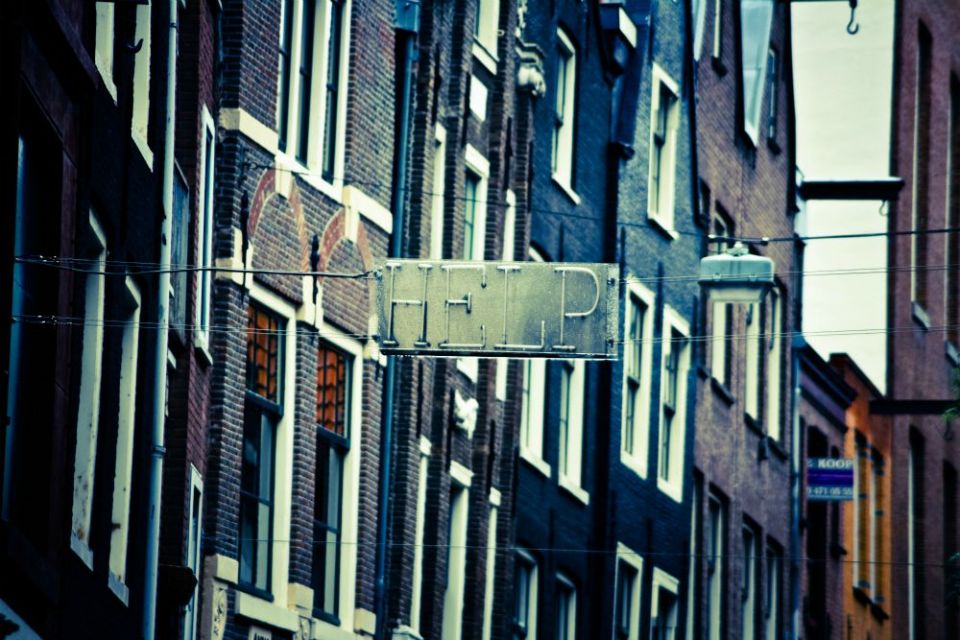 "Dammit. Not another one."

That's what I thought when I heard that fashion designer Kate Spade had died by suicide. And again a couple of days later, with the news that chef Anthony Bourdain had killed himself. It's my simple, mournful, angry refrain whenever I hear of anyone — celebrity, friend or complete stranger — taking his or her own life.

Suicide always feels personal to me. My mother killed herself 23 years ago, a couple of weeks after her 52nd birthday. I was 28 at the time; when she made her first attempt, I was 12. Since adolescence, my life has been shaped by the knowledge that depression can be as deadly a disease as cancer, that parents who are in its grip can't always be relied on to protect themselves or their children, and that love isn't always enough to convince someone to stay alive.

Those are grim things for a child to know, and now the young daughters of Spade and Bourdain will be among the millions who can never forget them. Their lives will take shape around the crater that suicide blows into a family, and I pray that they will have the help they need to see the beauty in their own lives, and in their parents'.

These girls, and I, are in tragically growing company. The Center for Disease Control recently reported that over the two decades ending in 2016, the American suicide rate grew by 25 percent, and in half the states, by more than 30 percent. In 2016 alone, that amounted to 45,000 deaths by suicide — far outstripping the estimated 17,250 murders the same year. Suicide is a public health crisis, and since the most common means of suicide is a firearm, it's also a gun control challenge.

Suicide is also a spiritual trial, not just for those who kill themselves and their survivors, but for our whole society, and the church. The CDC's report shows that groups whose suicide rates are increasing most rapidly include veterans, middle-aged people, and people in rural areas where economic recovery has been slow or stalled and where mental health services can be hard to find. I can't know what might be going through any one person's mind as she plans to bring her own life to an end, but when I consider the groups whose suicide rates are growing most quickly, I see people who can't believe they're valued.

In part, people considering suicide can't believe they're valued because depression (the disease most closely linked to self-inflicted death) tells them they're worthless, a burden to everyone around them. It's a cliché for suicidal people to say their loved ones would be better off without them, but it's a cliché because, almost without exception, they actually believe it. My mother said it to my 12-year-old self, and nothing I sobbed in my desperate attempts to convince her otherwise could stand up to the lies the demon of depression was whispering from inside her own mind.

I have little doubt that Kate Spade and Anthony Bourdain thought the same about their own daughters. Those celebrities' fame and the respect they earned for their artistry and skill couldn't save them either. Depression convinces people from all walks of life that they are frauds, that any accolades they may have received — however humble or lofty — mean nothing, and that anyone who ever got a glimpse of their true selves would be appalled and repelled.

In the face of this emotional and spiritual onslaught, the church has a powerful counter-narrative to offer: each of us is made in God's image, we are loved more deeply than we can imagine, and death will not ultimately triumph over life. I retell that story every time a suicide makes the news. My Facebook feed fills up with posts from friends trying and failing to make sense of the death of someone they didn't know personally but felt connected to nonetheless.

Many of us who are survivors of suicide offer our own stories, yet again, hoping to convince people who need help to reach out for it, and people who can offer help to do so. Friends who struggle with depression, many of whom have attempted suicide, bravely give their own testimony that things can get better, life can be good again. We all urge people in danger to hold on. We tell them they do matter. We post the numbers for the National Suicide Prevention Lifeline (800-273-8255) and Crisis Text Line (741741). We say, "If you don't have anyone to talk to, talk to me."

The National Suicide Prevention Lifeline provides 24/7, free and confidential support for people in distress, prevention and crisis resources for you or your loved ones, and best practices for professionals. Call 800-273-8255.

In that world, everyone has access to mental as well as physical health care, and we share resources so that everyone enjoys a decent standard of living. There, people's vulnerabilities aren't seen as liabilities they feel compelled to hide but rather as just one part — albeit a sometimes excruciatingly painful part — of what makes us human.

In that new world, people who are "successful" by the common standards — rich, educated, beautiful, respected among their professional peers — have the space to acknowledge that the pursuit of those prizes can leave them feeling empty and exhausted. And friends have the courage to ask gently, but insistently, "Are you thinking of harming yourself? Let's find you some help." A world filled with such abundant material, emotional and spiritual care would be a lot more like the reign of God that Jesus invited us into than the place where we currently live.

The families of depressed and suicidal people can't make it to that world by themselves. We need to take responsibility for each other, lay the path toward that world together and walk beside each other until we get there.

Children of suicide grow up in the shadow of a lie, of parents saying, "You don't need me," and then acting on that belief in the most final way possible. Jesus Christ told the truth: We all need each other. Let's find new ways to acknowledge that need, and to fill it, tenderly and fiercely, for each other.

We have to. The stakes are high, and getting higher.

[Rhonda Mawhood Lee is canon for regional ministry with the Episcopal Diocese of North Carolina, and the author of Through With Kings and Armies: The Marriage of George and Jean Edwards. This column is reprinted with permission from in Faith & Leadership, the online magazine of Leadership Education at Duke Divinity.]

Read this next: We need to see the causes of suicide in our midst
A version of this story appeared in the June 29-July 12, 2018 print issue under the headline: The lie of suicide and the abundant love of God .

Perspective | The lie of suicide, and the abundant love of God

Netflix's '13 Reasons Why' could save lives