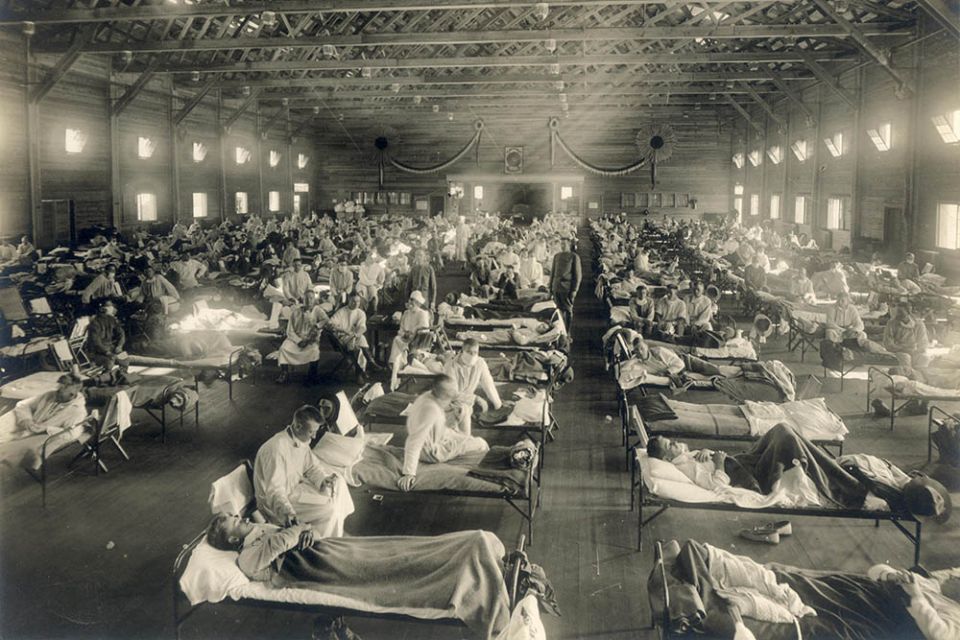 Good news on the pro-life front from a blue state. In Tuesday's Democratic primary in my home state of Connecticut, voters overwhelmingly backed incumbent state Rep. Treneé McGee, the only Democrat in the state legislature to vote against the state's expansive pro-choice legislation. Whatever you think about abortion, unless you adhere to the most extreme positions on either side, you will recognize the value of having pro-life Democrats and even a few pro-choice Republicans in state legislatures. McGee won her seat last December in a special election, becoming the first Black person to represent the 116th district.

At U.S. Catholic, economist Anthony Annett compares the post-COVID-19 landscape to the situation after the Spanish flu a hundred years ago, and how Pope Francis' vision in Fratelli Tutti and elsewhere could serve to forge a more humane and just social order after the virus has exposed many of our societal ills so clearly.

At America, Vatican correspondent Gerard O'Connell reports on Cardinal Michael Czerny's going to Auschwitz to celebrate a Mass marking the 80th anniversary of the martyrdom of St. Edith Stein, who converted to Catholicism before the war and became a religious sister. Czerny also spoke about his own Jewish heritage: His grandmother was also at Auschwitz, but was moved as the Soviet armies advanced, and died in 1945. The cardinal's grandfather and two uncles were also murdered by the Nazis.

This column by First Things senior editor Julia Yost at The New York Times about conservative hipsters in NYC joining the Catholic Church generated a lot of buzz on Twitter. Is it just that I am old that I find an inverse relationship between the Twitter buzz and genuine insight? Of all the odd things Yost asserts, this is the oddest: "Moreover, Catholicism has sometimes been seen as a threat to bourgeois order." Excuse me, but the "sometimes" can disappear: Catholicism always challenges the economic premise of bourgeois order and, consequently, bourgeois order itself.

It is rich hearing Republicans saying it is time to defund the Federal Bureau of Investigation, after the agency executed a search warrant at the home of former President Donald Trump. The FBI is not technically "the police" but they certainly count as law enforcement. It is especially delicious that Trump signed legislation in 2018 strengthening the penalties for removing classified government documents, ostensibly as a response to his campaign attacks on Hillary Clinton. Now, that same law might be the one used against Trump.

NBC Channel 4 in New York reports on migrants being sent to New York City with little guidance or assistance, sometimes even with wrong addresses of place to seek assistance. The need for comprehensive immigration reform remains strong and yet has never seemed more remote as a political prospect.

Liberal Catholics and the temptation of sectarianism