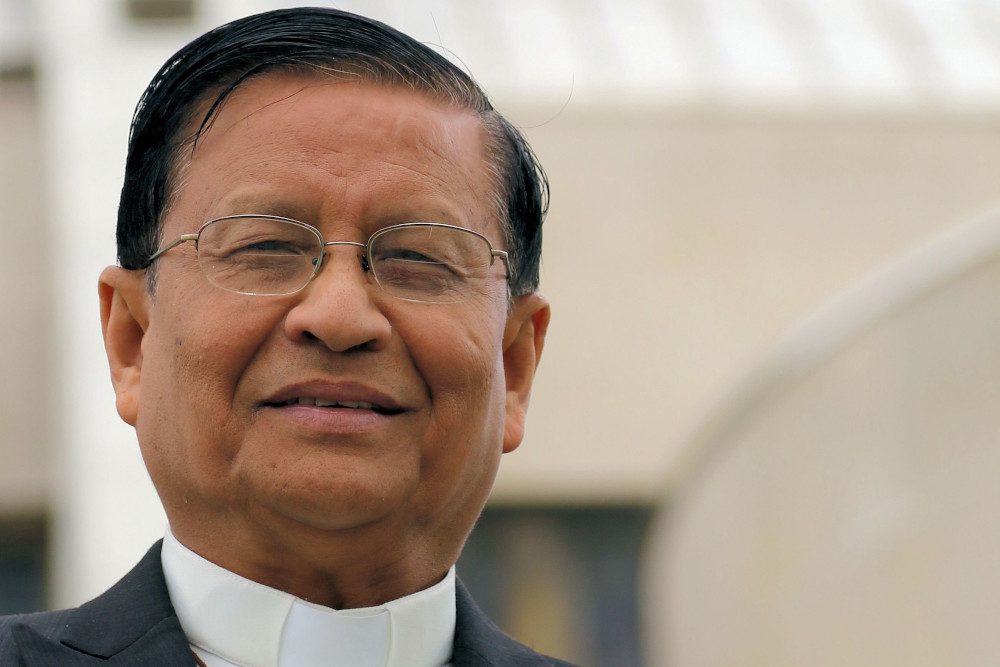 The New York Times reports on the influx of wealthy investors gobbling up properties in Puerto Rico in order to benefit from the tax breaks the island's residents enjoy. I can sympathize with the desire for a slice of paradise, but hosting some cryptocurrency barons is not the kind of economic development the island needs, and they are driving up the costs of housing for everyone else while doing little to contribute to the island's finances.

At Politico, an update on the redistricting process. Predictions that the Democrats would be shellacked before a vote was cast are not being borne, out but the decline in competitive districts is bad for democracy itself.

From NPR, a great story about Ibrahim Songne who emigrated from his native Burkina Faso to Italy when he was 12, had his first tase of a pizza and hated it. Songne went on to open his own pizzeria in the city of Trento, and it was named one of the country's top 50 pizza places this year. He encountered racism along the way, overcame his early dislike for pizza, and now his business is thriving.

At America magazine, senior editor Kevin Clarke interviews Cardinal Charles Maung Bo of Yangon, Myanmar, on the one-year anniversary of the military coup that arrested Nobel Peace Prize laureate Aung San Suu Kyi and removed the democratically-elected government from power, even though her party had won in a landslide. The atrocities committed by the junta "are more shocking each day" the cardinal said and, as a Salesian, he expresses a special solidarity with the country's youth: "I am deeply concerned that this nation may lose its youth either to total frustration or hatred or desire for revenge. It is our moral duty to protect them. I continue to appeal to the military to understand the youth, their sense of deprivation, their deep disappointments."

In Smithsonian Magazine, Wendy Bellion of the University of Delaware writes about a new exhibition at the New York Historical Society entitled "Monuments: Commemoration and Controversy." The centerpiece of the exhibition details various portrayals of the pulling down of an equestrian statue of King George III that once stood in Manhattan's Bowling Green Park. The tail of the statue's horse is also included in the exhibition as is a model for a statue of abolitionist Sojourner Truth. A fascinating essay.

From The Texas Politics Project at the University of Texas at Austin, executive director Jim Henson discusses the GOP primaries in the Lone Star State, where the contest for the attorney general nomination looks to be heating up. Incumbent Attorney General Ken Paxton was facing only opponents who were closer to the center, but Rep. Louis Gohmert is now emerging as someone capable of challenging Paxton from his right. Henson also discusses Lt. Gov. Dan Patrick's reelection bid and former President Donald Trump's allyship with him. Patrick is one of the scariest up-and-coming Republican politicians in the land.

Only in New England. Boston's WCVB-TV, Channel 5 reporters were out during last weekend's blizzard, interviewing the few people who ventured out during what was a brutal storm. In Scituate, one reporter came across two men and what did he ask about? Quarterback Tom Brady's retirement.