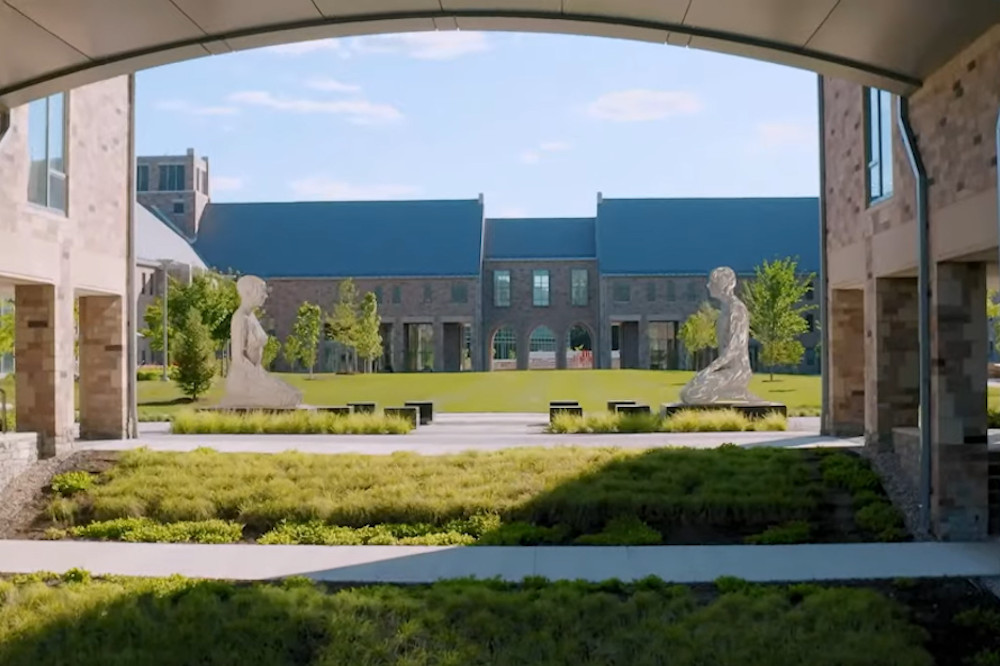 As the second anniversary of the COVID-19 pandemic approaches, I recall (with the aid of Google Calendar) that my last work trip before the lockdown was in January 2020 to cover the lead-up to the Democratic presidential primary in Iowa. I interviewed Marianne Williamson the night before she dropped out of the race, and I won't soon forget the treacherous drive home to Chicago in a blizzard.

My last pre-coronavirus flight was two months earlier, to Baltimore for the U.S. bishops' annual fall meeting as they were debating whether abortion was a "preeminent" issue or not. So it's been awhile since I've been on a plane, and it was with some trepidation that last week I finally did make my first flight since the beginning of the pandemic for a talk in Connecticut.

The event was almost as rare as my flight: a panel discussion about women's ordination at a Catholic institution. Of course, nearly all discussion of the topic has been halted in official Catholic circles after Pope John Paul II declared in 1994 that "the church has no authority whatsoever to confer priestly ordination on women and that this judgment is to be definitively held by all the church's faithful."

So kudos to Sacred Heart University in Fairfield, Connecticut, whose Center for Catholic Studies invited the head of the Women's Ordination Conference, Kate McElwee, and me, as executive editor of NCR, for a conversation about "Women's Ordination and the Synodal Church."

McElwee (who is the spouse of NCR news editor Joshua McElwee) said she is optimistic about the synodal process and hopes for "courageous conversations" to happen through it.

"It's not often that women's ordination advocates get invited to the table," she said at the presentation, adding that the synod could be a model for "engaging the prophetic voices that often get left out."

The Women's Ordination Conference has been holding monthly listening sessions and has encouraged others to submit reports from parish or diocesan listening sessions to the conference to increase transparency around the process in which diocesan officials summarize Catholics' input for the next level of the synod: the meeting of bishops and others in Rome in October 2023. 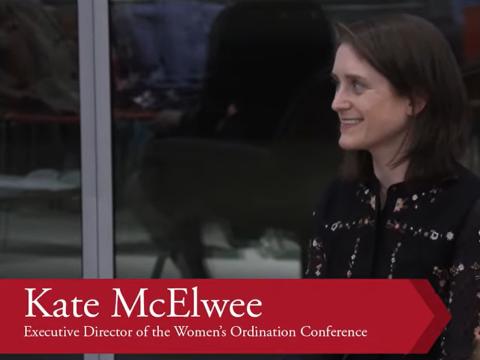 That materials from Women's Ordination Conference are part of the synod's official web page, is to McElwee, "an enormous breakthrough that we see as a signal that women's ordination is part of the conversation."

Moderator Chelsea King, assistant professor of Catholic Studies at Sacred Heart, asked if the synodal process might result in women having a prominent place in church leadership and decision-making.

Both McElwee and I are realistic, doubting that immediate post-synod change is likely, though we both also allow for the movement of the Holy Spirit and hope the synod could be the beginning of a longer-term way of being church.

At the very least, we both agreed the process signals the openness to talk about issues such as women's ordination that have previously been off the table.

"I do believe in the power of this process and in the Holy Spirit," McElwee said. "With God all things are possible."

That evening's event was itself evidence of such openness. It was hosted by a university founded in the midst of the Second Vatican Council, which now describes itself as the "most forward-looking Catholic university in the country." Under the leadership of President John Petillo, Sacred Heart is also one of the fastest growing. Not unlike NCR, the university's independence from religious orders and the diocese give it a certain freedom to discuss controversial topics (although the diocese does own the land). 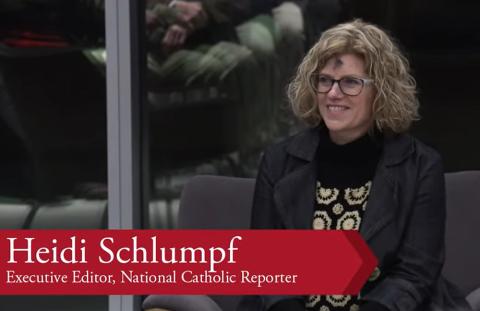 The talk was also the inaugural lecture newly endowed by the late Edward and Jacqueline Musante. In introducing the talk, daughter Kathleen Musante said the topic was "close to our mother's heart. We believe that she felt herself to have been called to the priesthood."

It was organized by the university's Center for Catholic Studies, headed by professor Michelle Loris, whose history with the college reaches back to its early years when she was an undergrad. She has a reputation as "a bit of a rebel" who is not afraid to ask tough questions, especially about social justice.

Loris helped arrange and escorted me to a couple classes, where I spoke with and met students who impressed me with their own openness and curiosity — especially about this publication for progressive Catholics and its new TikTok account!

In a class on "Catholics and U.S. Politics since World War II," students were most interested in greater liberalization on issues related to women and LGBTQ folks in the church.

Will the synod — with the possibility that one woman may have a vote in a process where we finally are able to talk about an issue on which too many have been silenced for decades — be enough for these young Catholics?

I don't know. But at least we're moving in the right direction.

This story appears in the Synod on Synodality feature series. View the full series.
A version of this story appeared in the March 18-31, 2022 print issue under the headline: Women’s ordination, synodality and the future.