Should religious values differ by race or color? 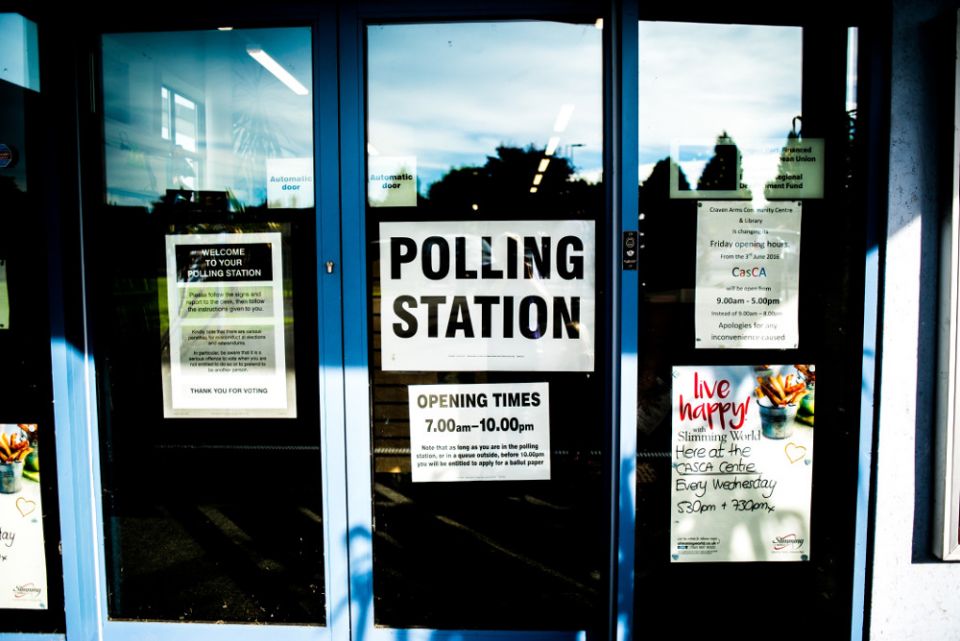 I'm wondering what the contrast with voters of color who are also evangelicals suggests. It was not my impression that religion should have anything to do with one's racial makeup. Yet, African-Americans voted overwhelmingly for Hillary Clinton, with 88 percent casting their votes for her. The totals suggest that 13 percent of black men voted for Trump while only 4 percent of black women did.

The gender disparity is interesting, but my question is why the different religious viewpoints based on race among evangelicals or Catholics of color? Do religious tenets change based on one's race? The cited article from The Atlantic, highlights the high degree of agreement between black and white evangelicals in matters of doctrine. Yet it also highlights the chasm that exists on issues of race and justice. So near and yet so far.

It raises the question as to what extent religious beliefs inform daily living. Does believing or not believing in the Virgin birth, for example, lead one to be a good neighbor or kind to the stranger? Does Jesus being born poor and in a stable influence how we treat the poor and those who are different? Does belief in angels make us better people? How?

Perhaps we would all do well to examine our own religious beliefs to determine what our values are. For Catholics, it is easy to say we believe in the Immaculate Conception, but what practical effect, if any, does it have in how we live our lives as followers of Christ each day? Our creedal statements are important, but early Christians spoke of their religion as "The Way." The way to God and salvation is how we treat others, as is made clear in Chapter 25 of the Gospel of Matthew, the Parable of the Good Samaritan, and other core passages of the New Testament.

The special Senate election in Alabama suggests that things may be changing. A Democrat was chosen for the first time in decades. It seems even voters in the heavily Republican state of Alabama were uncomfortable choosing an alleged child molester to sit in the United States Senate.

African-Americans spoke loudly and clearly in this election. Their turnout was high, especially for a non-presidential election. The electorate in this race was 29 percent black, and 96 percent of blacks voted for the Democratic candidate, Doug Jones.

The Rev. Martin Luther King, Jr. once said that 11 a.m. on Sunday morning is the most segregated hour in the United States.

If we cannot worship together how can we possibly understand each other? We have, of course, major divisions in Christianity. But surely, we can come to a common understanding of the core Gospel message. We can agree that all of us have value, dignity, and worth. At some level we can appreciate the fact that we are all Christians, all followers of Christ. We can work harder to make the words of the hymn true, "They will know we are Christians by our love." The song was based on the words of John 13:35: "By this will all men know that you are my disciples, if you have love for one another."

Opinion | Should religious values differ by race or color?