What to make of the on-again, off-again North Korean summit? 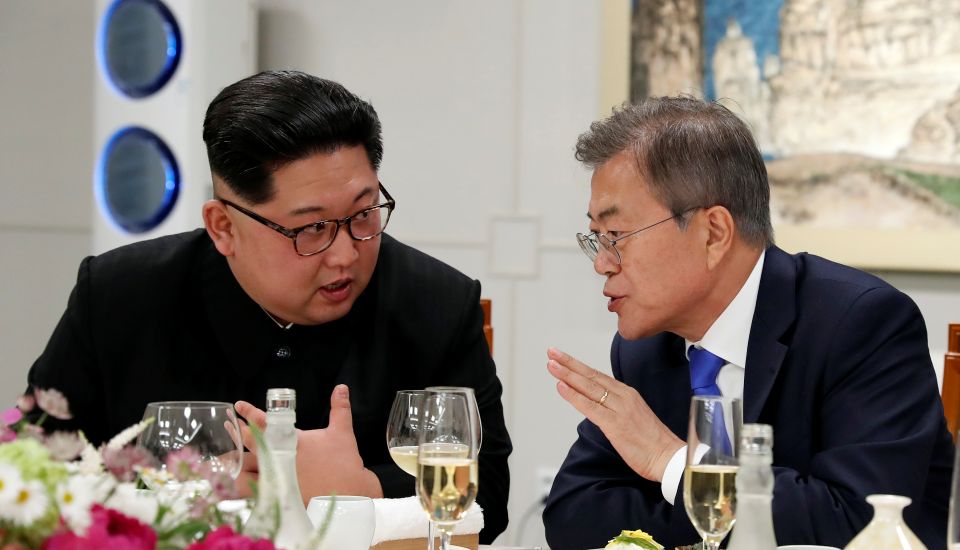 President Donald Trump called off his scheduled June 12th meeting with Kim Jong Un, the leader of North Korea. It seems that, if he had not called it off, it may well have been called off by the North Koreans themselves.

There are several reasons why this summit as envisioned was not going to work. There was inadequate preparation. The president committed to the meeting without consultation or the development of a strategy. It was a hasty decision to hold the summit, as well as a hasty decision to pull out of the summit. Again, Trump seems to believe "he alone can fix it." Such an attitude is fraught with risks.

Most problematic has been the notion that the summit is not a negotiation, but a capitulation. North Korea is expected to agree to full and immediate denuclearization. Anything less would be a failure. The belief that North Korea would agree to such a deal is unrealistic, to say the least.

Now it seems the summit may be back on. Both sides want to have a summit. It provides Trump an opportunity to show that he is a deal maker. He is even thinking about the Nobel Peace Prize. Kim Jong Un wants the chance to stand next to the President of the United States and elevate his place on the world stage. What else he may want besides survival for his regime is impossible to know.

Can Kim Jong Un be trusted? Of course not. Although it is worth noting that trusting our own president is also suspect. In any case, we are back to President Reagan's mantra, "Trust, but verify."

If the summit does take place, however, the president has a problem. He has backed himself into a corner. Trump has made clear that he will settle for nothing less than total and complete denuclearization. He will be forced to walk away when he doesn't get that.

There is another alternative, if he is willing to take it. Because the summit is so important to him, he may just consider it.

Let the summit go forward. Let them shake hands and congratulate each other for their commitment to peace and willingness to work together. Agree to work toward a Korean peninsula that is safe for the world. Resolve nothing.

He can then punt everything to the State Department, which can negotiate with North Korea for as long as it takes. If all goes well, the negotiators may eventually reproduce something like the despised Iran nuclear deal in North Korea.

Such a scenario would be an acknowledgement that the issue is far more complicated than Trump thought — just like health care — but this would also be a win for both Trump and Kim Jong Un. They may not get the Nobel Peace Prize, but it could eliminate the danger of war for the foreseeable future and would establish Trump as a statesman.

However unfortunate, it might even suggest that Trump's unpredictable brand of diplomacy and brinksmanship may have some positive benefits. High risks can produce high rewards. However, risky behavior can also produce unpleasant and unanticipated results.

Opinion | What to make of the on-again, off-again North Korean summit?