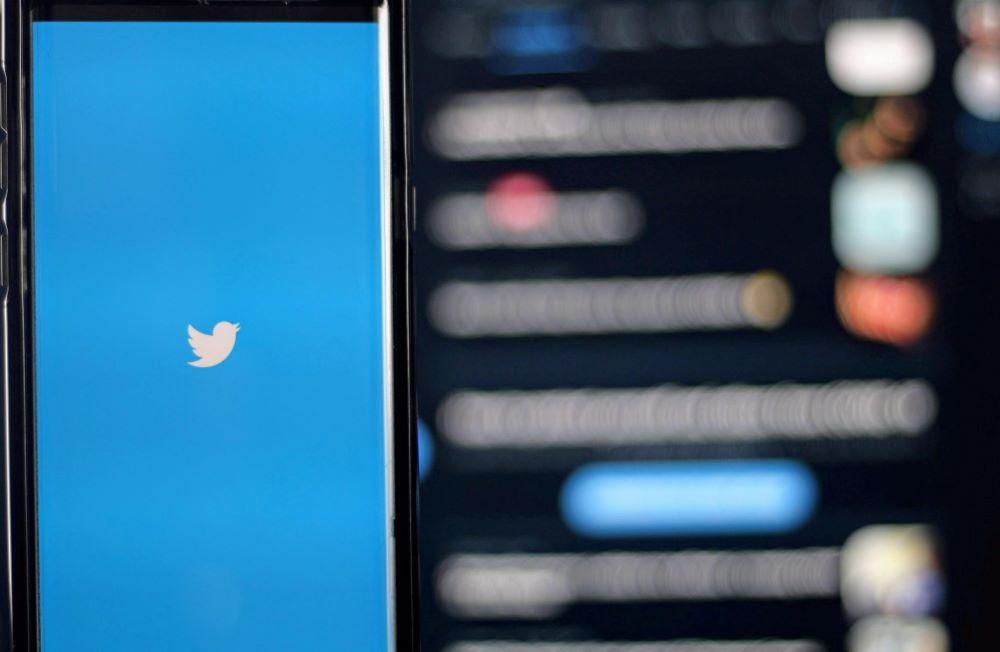 For the last few years, I have given up social media for Lent.

Like a passenger leaving for a great adventure, I announce my departure from all my social media platforms. One after the other, sometimes with an accompanying image, I tell friends and family that I am taking some time away to focus during Lent. This year was no different. I posted my obligatory departure message on Facebook and Instagram on Ash Wednesday, but I kept delaying posting on my Twitter. Maybe it was because the message was so long that it would result in a lengthy tweet thread that people wouldn't read after the first two tweets. Perhaps it was because it was a Wednesday, and I knew I wanted to live-tweet Lifetime's "Married at First Sight" later that evening.

Ash Wednesday came and went, and I found myself unable to leave Twitter.

About a week and a half into Lent, I woke up in the middle of the night. Unable to go back to sleep, I scrambled for my phone in the dark and clicked on the Twitter app. The first tweet I saw was from a man who said that he was in the pit of sin and despair and could really use prayer. A few days later, a woman tweeted that her husband left her, and she would never see him again. A few days after that, there was a flurry of tweets from medical school students who did not match on MATCH Day and were in despair of their futures. I've read tweets about people with suicidal ideations and saw a throng of people respond that they finally feel seen and not as abnormal as they thought they were.

Daily there were tweets of people's life hits intertwined with their misses. Tragedies mingled with triumphs. For every tweeting action where someone shared a less than victorious facet of their life, there were dozens, hundreds, sometimes thousands of reactions of people who stood in solidarity with those for whom life is no crystal-filtered photo. The more I paid attention to it, the more Twitter didn’t seem like a black hole of keyboard gangsters and clap back queens, but a social media platform where people were more transparent and vulnerable than not. I felt at home there more than I have on my other beloved platforms. But why? What makes it so different from the Meta platforms (Facebook and Instagram).

What tweeting through Lent has meant for me is holding space for people and taking their words seriously.

In the weeks that led up to Lent, I fell prey to the sin of comparison via social media posts because I felt many around me were accomplishing and achieving, and I was doing nothing. I watched post after post of announcements of all kinds from panels with the who's who of my guild and new job announcements to new homes and cars. With each announcement I felt like I wasn't doing enough or anything. Of course, it is not that I was doing nothing but that what I am doing in this season of life isn't for public consumption — and that I'm in the liminal space that many newly minted PhDs find themselves in. But social media has mediated our lives to the point that we must let everyone know that we are doing something because that makes us legible. Our image of doing something amplifies our worthiness on social media and, in turn, society.

Our relationship to social media is increasingly about how we can demonstrate our labor and the fruits thereof. No longer is social media the place where people share simple thoughts and unfiltered images. It’s the space for unfiltered thoughts and highly filtered pictures. It’s a self-making machine that can feel like a pressure cooker to empathic souls trying to do more than fashion themselves into a brand for sale. Where does one belong if they don't always want to strike a perfect pose or post a cool flyer for their next seminar? Where do the people without energy or desire to filter themselves into smoothness go? Where do people go who don't want to be sold anything — or sold much? It seems to me that place is Twitter.

I have come to realize that when all we have left are our words in front of perfect strangers, some of us choose to use them well and to speak the truth of our lives. Twitter depends on our ability to communicate primarily with words. When only our words remain, we begin to piece together the genuine parts of ourselves. We assemble the truer vestiges of ourselves that hide in the din of a million pictures and captions. We are as thrilled to announce accomplishments as we are devastated to announce failures, and it seems to me we take more comfort in doing so because we don't need a well-manicured image, and we are doing so before a cloud of strange(r) witnesses. These witnesses see our humanity unfettered by the need to be perfect, only constrained by the need to be heard in a world full of noise.

In the past few weeks, I've been surprised witnessing strangers weeping with those who weep and rejoicing with those who rejoice. I have seen people use their words in productive ways to protect those without words. I have seen people tweet out their need for prayer, and for people to tweet out their prayers on the spot. I have seen people finally being heard. I have wondered if what I've witnessed on Twitter during this Lenten season is a movement of the Spirit where people who don't know how to pray as they ought, are letting their requests be made known in the wild technological West. I have seen all of this through people's 280-character limit tweets. When people write what's happening, they communicate more faithfully about what is happening to them.

I've found comfort in tweeting my way through Lent. I know that people probably thought that tweeting through Lent meant I was using the platform to share my extraordinary theological musings during this sacred season. But what tweeting through Lent has meant for me is holding space for people and taking their words seriously. It has helped me make sense of how flesh uses words to make sense of its place in the world. It has made me think about the value of words and how those words cut through and trouble our desire to portray picture-perfect lives.  Staying plugged into Twitter during Lent has made me look for God among God's people.

This story appears in the Soul Seeing for Lent feature series. View the full series.
A version of this story appeared in the April 15-28, 2022 print issue under the headline: The comfort of tweeting through Lent. 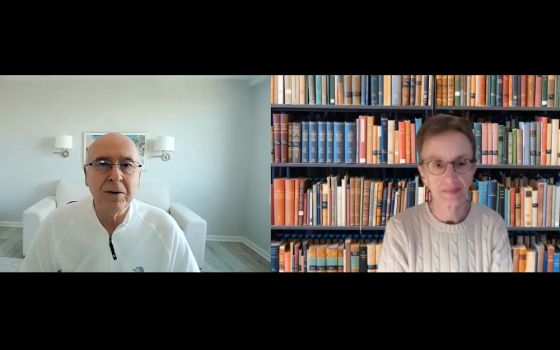 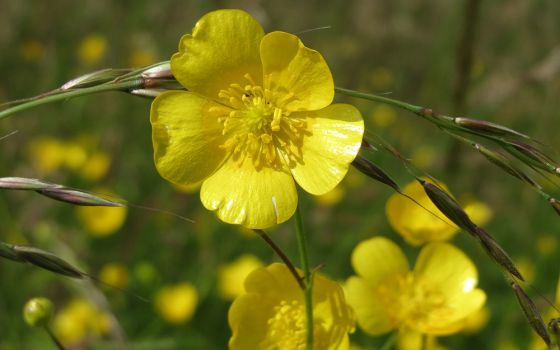 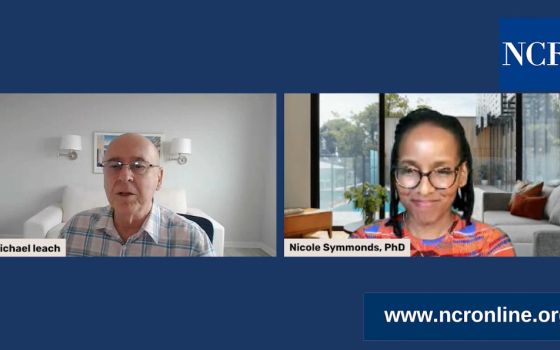 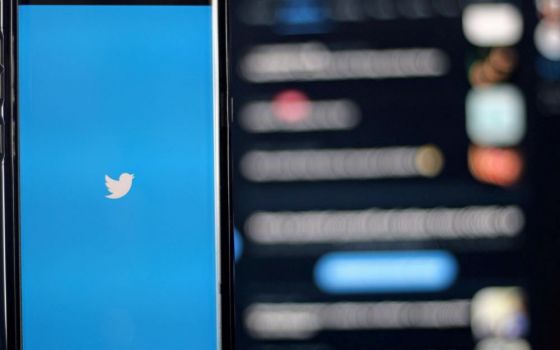