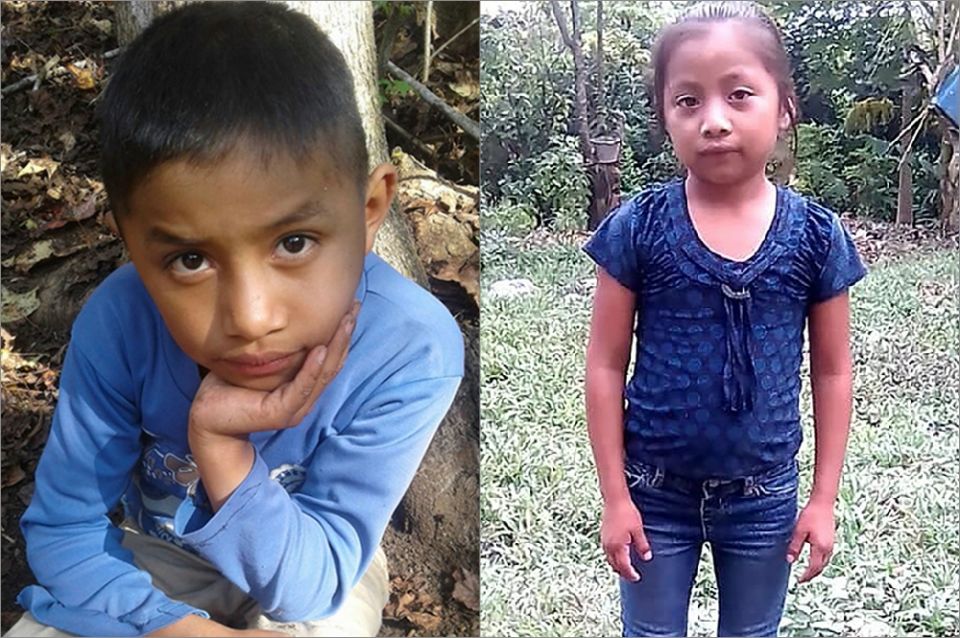 Our border between the U.S.A. and Mexico looks like a battleground today. Six thousand troops are lining the walls with concertina wire, and border agents are performing military style exercises in full riot gear. In 2017, some 24 miles of new border wall were built in our community, an ongoing monument to hate and a countersign to the reign of God.

On February 11, 2019, President Trump visited our border city of El Paso bringing a message of division and xenophobia. The government's anti-immigrant narrative continues to scare, anger and stir people to hate newcomers and to promote harsher enforcement policies. These policies and practices separate families, limit access for immigrants and refugees, deny DACA students a place in our society and detain youth in cages. The visible sign is a border wall that increases in size and scope. All of this remains morally wrong, deeply inhumane, fundamentally un-American and un-Christian.

Those of us who live on the border can see that there is no national security threat here. This is one of the safest areas in the country. At the border, migrants are fingerprinted and their data is run through Interpol, CBP, ICE and FBI databases. Government checkpoints encircle our cities. Migrants are not criminals and there is no invasion. They are basically good and decent people who want to provide a better future for their families. And migrants are not taking away jobs from Americans; machines, outsourcing and downsizing are doing that. Projecting fear for political purposes dehumanizes, demonizes and desensitizes us to the sufferings of others.

Harsh enforcement policies and the deployment of the military foster a narrative of migrants as the enemy and generate the perception of rampant lawlessness and crime at the border, which in turn justifies the ongoing militarization of the border in a vicious cycle. All of this is a political stunt by the White House. Now, the administration is returning asylum seekers to Mexico to wait there for indeterminate periods of time while their requests are processed in U.S. immigration courts. In our region this unjust policy will end up creating migrant camps across the border in Cuidad Juárez which is not prepared to handle the influx of refugees.

Children in particular are paying the price for these ill-conceived policies and practices. This past December, two Guatemalan children died while in the custody of the Border Patrol. Jakelin Ameri Rosmery Caal Maquin was 7 years old, and Felipe Gomez Alonzo was 8 years old. Their situations are still under investigation.

I was privileged to be with Jakelin's father, Nely, at the funeral home where we prayed, cried and commended Jaklin to the Lord. I asked Nely if he wanted to return to Guatemala to bury his daughter. He said, "Yes, I would like to bury my daughter, but if I return my other children will not have anything to eat."

This past month, together with a team from Hope Border Institute, I had the opportunity to visit with the families of Jakelin and Felipe in Guatemala. We traveled to remote villages to communicate the condolences of our border community. The mothers told us that their children were healthy when they left home and that they were excited about the adventure of a new life. Felipe had promised his mother that he would finish school, get a job and take care of her. Together, in these villages far from the border that claimed the lives of their young, we prayed, shared tears and hugged. Each mother expressed her gratitude. I gave them pictures of their children and told them that Jaklin and Felipe had inspired us to be in greater solidarity with them, and that the deaths of their children recommitted us to work for the human rights of refugees, especially the vulnerable young.

'Basic human rights are not afforded to the poor, so they are forced to leave home simply to survive.'

It is imperative that we focus on human rights violations as a cause and not just a consequence of migration. During my trip to Guatemala I witnessed the abuses of human rights in countries of origin that cause forced migration: poverty, hunger, inadequate access to education, health care and security.

I saw firsthand the impacts of climate change, of the palm oil industry on indigenous land rights, and of the lingering trauma of Central American conflicts. Basic human rights are not afforded to the poor, so they are forced to leave home simply to survive.

The tragic stories of Jakelin and Felipe call us to stop demonizing refugees, to stop wasting money on senseless walls and inhumane practices. Relationships cultivated with their families and communities further invite us to rededicate ourselves to just immigration reform in the United States and justice in countries of origin so none will be forced to leave home and family.

[Msgr. Arturo J. Bañuelas is currently the pastor of St. Mark's Parish in the diocese of El Paso, Texas. A Latino theologian and founder and chair of the HOPE Border Institute, he is widely recognized and honored for his advocacy and work on issues of migration and justice at the border.]

A version of this story appeared in the March 22-April 4, 2019 print issue under the headline: To honor Jakelin and Felipe, we must have justice at the border .

Column | In memory of Jakelin and Felipe, we must have justice at the border

More than 200 people were killed last year for defending their land, environment