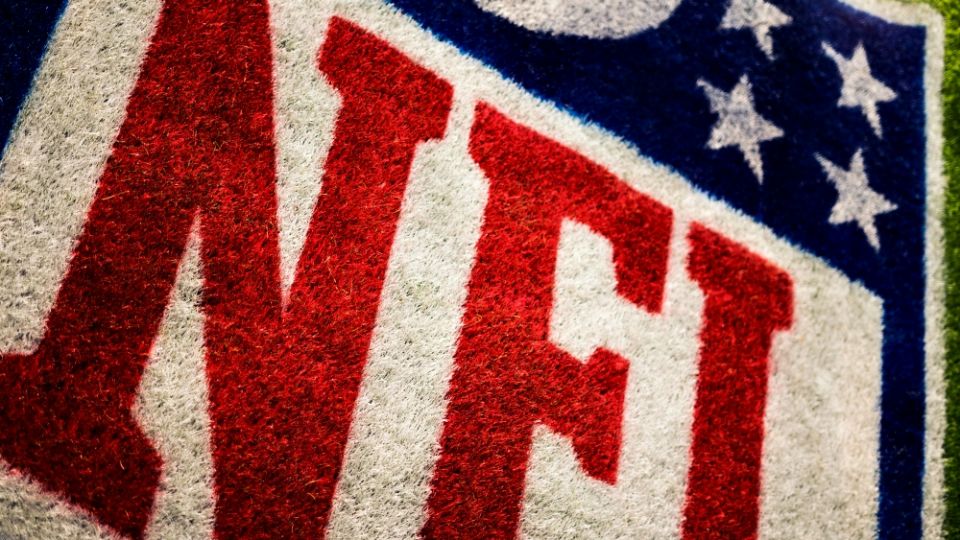 Charles Camosy is a moral theologian at Fordham who is an expert in bioethics and Catholic social teaching, among other areas. When I first met him a dozen years ago, he was a huge football fan. But the emerging medical understanding of what football's violence can do to the brains of men who play it made Charlie reconsider his passion.

Like Charlie, I share a love of the game and a concern for the human damage it does. I also live and work a few miles from the Philadelphia Eagles' home stadium, so the sport has dominated the local headlines for the past few weeks. Before watching the Super Bowl this Sunday, I wanted to take a bit of time to reflect on this national pastime of ours.

Should a Catholic even watch what scholar Walter Brueggemann calls "this violence within rules"? Charlie was gracious enough to trade some emails with me this week. I lightly edited our conversation for length and clarity.

Laskey: So, Charlie, to establish your credentials in this area: Football has been a pretty big part of your life, right?

Camosy: Oh, yeah. From a certain point of view, I wouldn't exist without football. My parents met a train going to see Notre Dame beat Alabama in the 1973 Sugar Bowl. I also grew up in Wisconsin a huge Packers fan and all that comes with being a fan of the real America's team. There is a huge part of me that dearly loves the sport. If football is on in the background, or if I a get a notice of a score for a team I care about on my ESPN app, I still get that twinge of excitement.

It's an incredible sport, right? The strategy is so complex, it's like chess on a field. And it's an amazing venue for superhuman athletic performance: speed, strength, skill. What holds you back from loving it like you did as a kid?

I guess I'm just haunted by the effects of the game's violence. All serious Christians know that violence has terrible effects on both victim and perpetrator, but somehow we thought — or pretended — that the substantial violence present in football was immune from this. Perhaps that's because, if we are honest with ourselves, the violence is part of what we love about the sport. There is something exhilarating about the opponent's quarterback taking a blind-side hit by our defensive end, right? A slow-motion image of his neck snapping back produces approving "ohhhs" and "ahhhhs" from the hometown fans.

So when you say you can't support it, does that mean you don't sit down to watch games anymore? You won't be watching Sunday?

I can't say that I never watch a game. Football was so integrated into who I am, especially in relationship with my family and friends, that going cold turkey didn't work out very well. I stopped DIRECTV's NFL Sunday Ticket at first. Then we cut the cable cord. I occasionally catch a Notre Dame game on NBC or a Packers game on FOX via local TV stations, but I don't plan to be watching on Sunday. I hope I can get to the point where I don't watch at all.

I share your concerns about head injuries in particular, but I can tell you I will definitely be watching on Sunday, and happily. People are going crazy here in the Philly area. The Eagles have never won the Super Bowl, and now it's so close. The excitement is palpable. I've had fun conversations about the game with co-workers and friends and random people at the gas station and in the grocery store. I love the fellowship. Isn't that worth celebrating and participating in? And don't the players know the risks when the sign up to play professional football? If they willingly play a sport that could have lasting health impacts — while getting paid handsomely for doing so — what's the matter with you or me tuning in to watch?

I guess they know the risks? But some people are more free than others when it comes to taking the risk and playing a sport that, say, will give them a shot at a college scholarship. And then a college a degree. And then a job that will make them and their families financially secure. Those of us with the kind of privilege that doesn't cause us such worries are much more free to choose not to play — and to save ourselves from traumatic brain injury.

I do agree goods that come from being a football fan are real goods. They bring families and other communities together. But those goods have to be weighed against what in my view is a more fundamental commitment Christians have to nonviolence.

All that said, like all people with a well-formed conscience, I hope the Eagles win on Sunday.

Ha! Agreed. I guess I am just planning to live with the cognitive dissonance, at least for now. You just couched your objection to football in the Christian commitment to nonviolence. How does your consideration of the sport relate to the scholarly work you do on medical ethics, abortion and the rights of unborn children, and the protection of animals? In other words, are the reasons you're anti-abortion, a vegetarian and a football abstainer connected?

I think there is something very powerful about Pope Francis' image of the throwaway culture. We often think of many of the people and creatures God has created as mere things that can be simply tossed away as so much trash. It is easy to see how we do that in abortion, euthanasia, and how we treat non-human animals. The marginalized and often voiceless beings who cannot stand up for themselves are discarded (often with violence) by those who find their value problematic or even simply inconvenient. They are "thingified" in order to make it easy to think of those as the kind of thing that can be thrown away.

Something like this, I would argue, is happening with football players. We care about them long enough to use them for the goods football produces, without any regard for their long-term welfare. Most often, we simply discard them when they retire, not really thinking about their welfare again — and not thinking about the long-term effects of the violence which we supported with our time and/or money.

Are there any ways to change the sport that'd get you back on board?

I've often thought about this. At the turn of the previous century, President Teddy Roosevelt got the major athletic directors together to significantly reform college football in an attempt to change a game that was leaving kids literally dead on the field. I suspect we need another reformation, perhaps led by a similarly powerful cultural figure. Maybe Barack Obama could help lead this in his retirement?

I think we might start by removing the helmets so they cannot be used as weapons and then immediately eject and fine any player who hits another in the head. I've also wondered if we shouldn't essentially play touch football beyond the first down marker. Perhaps that would cut way down on the big head shots that take place on longer passes, with receivers and pass defenders running full speed at each other. Obviously there are other ideas and we need all the creativity we can get.

Any of those potential changes are a long ways off, to be sure. So, can a Catholic in good conscience watch the Super Bowl this Sunday? Or will I just have to be stuck with my cognitive dissonance and ethical inconsistency? Even further, should all Catholics boycott football?

It wouldn't be a bad idea. The classic American Super Bowl party is a secular liturgy honoring consumerism, gluttony and a very violent game. If you watch, maybe do so in way that avoids idolatry and resist and even destabilize the practice. Perhaps one way to do this would be to engage fellow fans with a question, "How would football have to change for us to watch with a clean conscience?"

Column | Should a Catholic watch the Super Bowl? A moral theologian weighs in