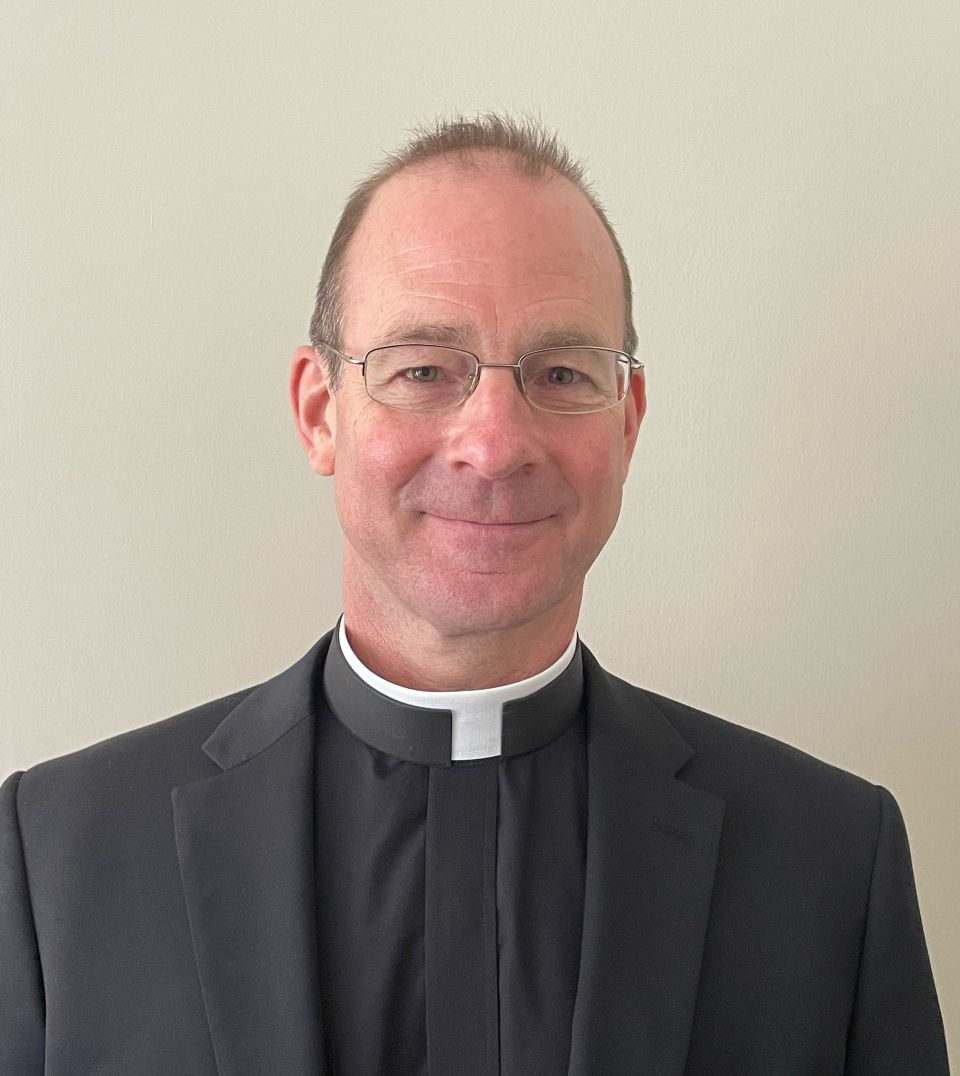 ROME — Msgr. Thomas W. Powers, vicar general of the Diocese of Bridgeport, Connecticut, has been named rector of the Pontifical North American College, the U.S. seminary in Rome.

His appointment by the Vatican Congregation for Clergy was announced March 30 and goes into effect July 1. The current rector, Father Peter Harman, has completed a six-year term.

In a press release from the college, Bishop Robert P. Deeley of Portland, Maine, and chairman of the board of governors of the college, which nominates the candidate, said, "Monsignor Powers is extremely well-suited to serve as our next rector, given his extensive experience in seminary formation, his many pastoral skills and his prior work in church governance and administration. We are very grateful for his acceptance of our nomination."

Msgr. Powers said, "I am very grateful to be asked to take on this important role," and "I ask the Lord to grant me the grace to fulfill this role faithfully and I entrust myself to Our Blessed Mother, Our Lady of Humility."

Father Harman praised the monsignor as "a talented, generous, faithful and holy priest. I cannot think of a better example and spiritual father for the men in priestly formation here at the North American College."

Msgr. Powers was raised in Newtown and attended St. Rose of Lima School and Immaculate High School in Danbury. He graduated from the University of Notre Dame with a degree in economics. After graduation, he worked as a financial consultant in New York with Andersen Consulting and then spent one year in 1991 as a volunteer in Puerto Rico.

In 1992, he entered St. John Fisher Seminary in Connecticut and then, the next year, was sent to the Pontifical North American College, where he earned a bachelor's degree in sacred theology from the Pontifical Gregorian University and a licentiate from the John Paul II Institute for Studies on Marriage and Family. He was ordained a priest in 1997.

Msgr. Powers served in various assignments in his home diocese and then returned to Rome in 2005 to serve at the Vatican Congregation for Bishops, where he worked for 10 years, residing at the North American College, and assisting the faculty as an adjunct spiritual director.

He returned to the Diocese of Bridgeport in 2015, where he has been serving as vicar general and moderator of the curia, as well as pastor of St. John Parish in Darien.

What the pope's leaked comments really tell us about the church

'Moving beyond patriarchy' with Sr. Schneiders