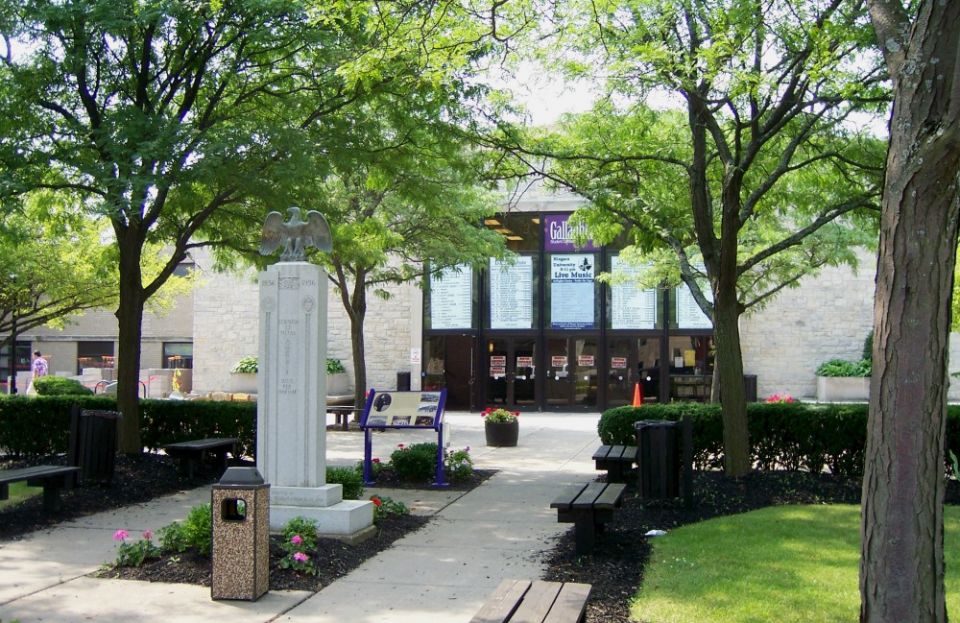 "The full response to the current crisis must include, as Pope Francis wrote, 'an emphatic "no" to all forms of clericalism,' and the 'active participation of all the members of God's People,' " Jenkins said in his statement, adding, "We at Notre Dame must look for ways to respond to this call."

The first task force "will be a Campus Engagement Task Force, whose charge will be to facilitate dialogue and to listen to the observations, thoughts and recommendations of our campus community. It will summarize these for me, and we will look for ways to direct these in constructive ways," that statement reads.

The other will be "a Research and Scholarship Task Force to consider the ways in which Notre Dame scholarly and research expertise might serve the Church at this time. This Research and Scholarship Task Force will assess the current situation, survey initiatives currently underway at Notre Dame and elsewhere, and recommend any further steps we might take to address the current crisis."

Jenkins says that he and those appointed to lead the new projects "will follow up with further communication about the work of each of these task forces."

WASHINGTON — Catholic universities in the nation's capital have not been immune from the controversy swirling around the sexual assault allegations against Supreme Court nominee Brett Kavanaugh, as tweets by prominent faculty members of two of the country's highest-profile Catholic institutes of higher learning provoked strong backlash in recent days.

President John Garvey of the Catholic University of America suspended Will Rainford, dean of the university's National Catholic School of Social Service, on Sept. 28, two days after the dean tweeted attacks on two of the women accusing the nominee. The tweets quickly provoked a backlash on campus, leading to the dean's semesterlong suspension.

Some members of the campus community are insisting that is not enough, and are demanding Rainford be fired.

Georgetown University associate professor Carol Christine Fair had her Twitter account suspended after tweeting Sept. 29 that senate supporters of Kavanaugh "deserve miserable deaths." She later added, "I will not use civil words to describe mass incivility."

The site reinstated Fair's account shortly thereafter. She told Newsweek Oct. 2 that the restoration was a result of "social media outpouring criticizing Twitter for succumbing to the bullying of Fox News."

Georgetown University has said that it would not discipline Fair for expressing her personal views. "We protect the right of our community members to exercise their freedom of expression. This does not mean the University endorses the content of their expression," university president John DeGioia said in an Oct. 2 statement.

CLEVELAND — A gay man has been fired by the Cleveland Archdiocese from a position as a campus minister after he indicated approval of a same-sex marriage on Facebook.

According to his LinkedIn page, Keith Kozak worked as a campus minister on the Cleveland State campus since beginning of last school year. After liking a post by some friends celebrating their marriage and posting pictures from a wedding reception in mid-September, Kozak says he was called to a meeting with his supervisor who wished to discuss the social media posts.

"It was a quick meeting," Kozak told News 5 Cleveland Sept. 28. "The very next day, I received a letter that said I was terminated."

Kozak says that he never disclosed his own sexual orientation to the diocese, and according to the station, "admits he knew his social media must reflect the teachings of the Catholic Church, but he didn't feel like his posts violated that."

The diocese said it does not comment on personnel matters.

The society has bestowed the awards on authors associated with its member institutions since 1979. The awards are given to four winners every year in a rotating set of categories. This year, the awards went to publications in the sciences, according to the society's website.

Last year, awards were given in the humanities; next year, they will be in professional studies.

Thomas Ward won the Spring Hill College's first Alpha Sigma Nu award for his book Out in the Rural: A Mississippi Health Center & Its War on Poverty. The other winners were Frank Farris of Santa Clara University for Creating Symmetry: The Artful Mathematics of Wallpaper Patterns; Irfan Nooruddin and Thomas Edward Flores of Georgetown University for Elections in Hard Times: Building Stronger Democracies in the 21st Century; and Renée Beard of the College of the Holy Cross, for Living with Alzheimer's: Managing Memory Loss, Identity, and Illness.

LEWISTON, N.Y. — Vincentian Fr. James Maher, president of Niagara University in Lewistown, has been named to the National Collegiate Athletic Association's Board of Governors, the university announced Sept. 28.

Niagara's 18 athletic programs compete in the highest-level division of the NCAA, and Maher "has been an active member of the NCAA Division I Board of Directors since 2016," the announcement says.

Maher is also a trustee of DePaul University in Chicago, and sits on the board of directors for the Association of Catholic Colleges and Universities.

Maher will join two other presidents of Catholic colleges and universities on the NCAA board, John DeGioia, president of Georgetown University in Washington, D.C., which also competes in the athletic association's Division I, and Shantey Hill, vice president for athletics and campus services for St. John's College Long Island, New York, which competes in Division III.

In life and sports, aim to win, have fun, don't hog the ball, pope says