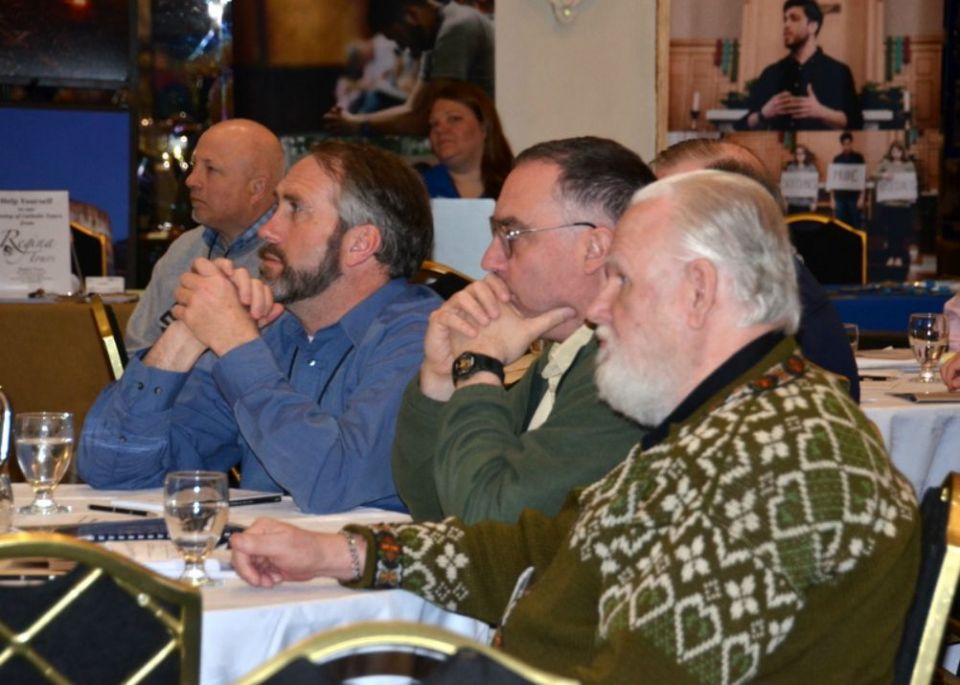 Chicago — As a group of priests gathered to mark the 50th anniversary of their organization, there was some reminiscing, but most of the discussion was about the present and the future, including the need to fight racism, to work more closely with laity and even to re-imagine priesthood altogether.

"Fifty years after the assassination of Dr. Martin Luther King Jr., we still find ourselves confronting many of the barriers to equality and justice for which he gave such a powerful witness," Archbishop Wilton Gregory of Atlanta told those gathered for the National Federation of Priests' Councils (NFPC) convocation April 23-26 in Chicago.

Gregory noted that the NFPC was founded in 1968 to bring together representatives of diocesan presbyteral councils for fraternal sharing and dialogue, and that the National Black Catholic Clergy Caucus was formed that same year for a similar purpose. Since that time, "the names and the voices of yesterday's racists have changed, but not their message," he said.

"While we can and should look back on our predecessors with profound respect, admiration and perhaps even with a touch of envy, we must also rededicate ourselves to the same responsibilities of pastoring our people with a full portion of the courage, wisdom and determination that energized those pioneer founders of those twin priestly associations," he said.

To address racism as well as economic injustice, violence, discrimination based on race, gender or sexual orientation, and the nativism that has "changed its attire but not its vitriol," today's priests need to be better formed in the church's social justice teachings and tradition, Gregory said.

"We must help to prepare the hearts of those who will assume leadership in the next half century," he said. "Seminary formation today must include training our candidates to see the world and its troubles as an exciting and compelling field for gathering in a harvest of justice." 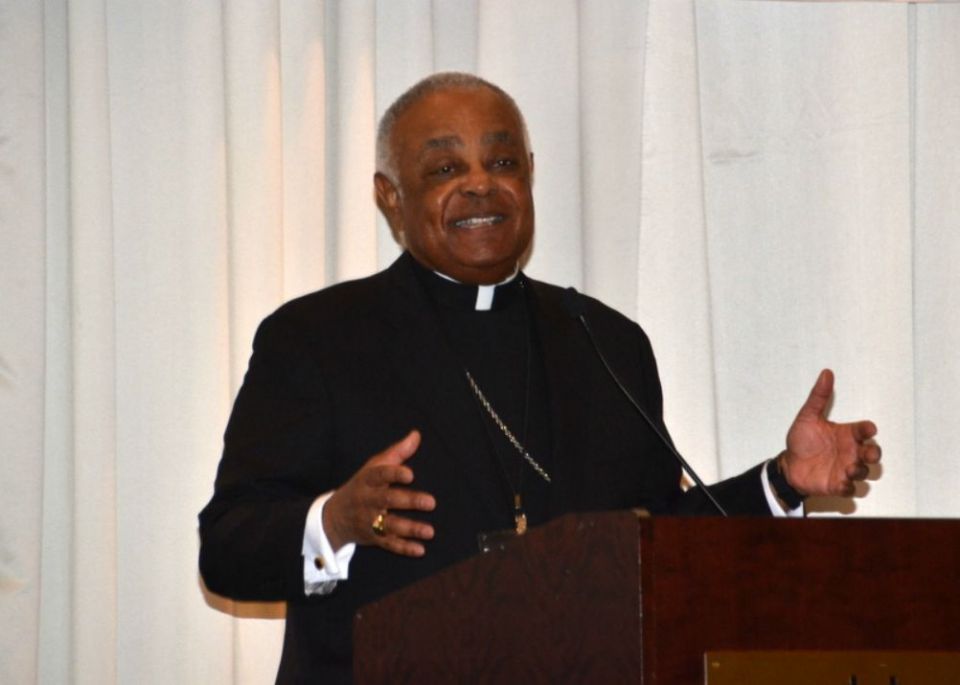 Yet, while the societal challenges have remained over the 50-year history of the NFPC, much has changed for priests in the United States.

To start with, it's a smaller group: about 22,000 fewer religious and diocesan priests since 1967, even as the number of Catholics has increased by 24 million, according to Franciscan Sr. Katarina Schuth of the St. Paul Seminary School of Theology at the University of St. Thomas in St. Paul, Minnesota. 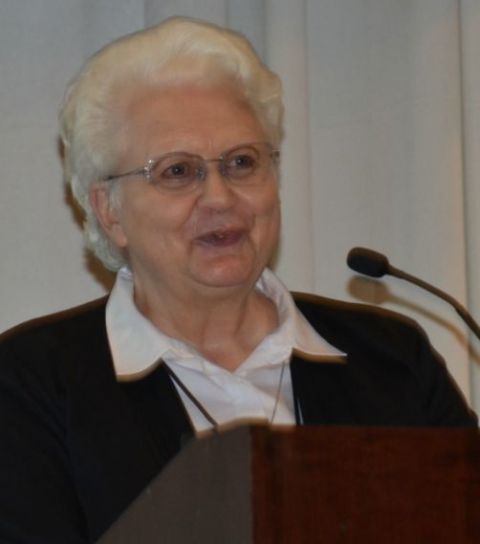 In many seminaries, younger, less experienced seminarians are separated from the more experienced, older lay students, leading to problems working together in parishes, she said.

Working collaboratively with laity and encouraging lay leadership was a theme at the NFPC convention, yet such collaboration is stymied by clericalism, speakers said.

Gregory called clericalism, a "particular hazard for those who are bishops in today's church," he said.

A "healthy presbyterate" should take pride in unity and its successes, he said. "Yet we can never do so at the expense of our friendship with and our respect for all other members of the church. Clergy and laity are meant to work together for the building up of the body of Christ."

Concerns about clericalism were echoed by Jesuit Fr. Allan Figueroa Deck of Loyola Marymount University, who called for a shift from the "defensive and self-referential posture that characterized 'Fortress Church' for centuries" to a new posture of encounter that includes a priesthood of missionary and pastoral discipleship.

"The shift has been going on for more than half a century now, and many would say that it is reaching a moment of truth, a turning point, with the bold and energetic reform in attitudes and developments in teaching championed by our first Latin American and Jesuit pope," he said.

But too often the church has ignored Vatican II's call for dialogue and listening and has instead focused on judgement and legalism, Deck said.

"Some of us all too often allowed ourselves to come across as customs and border agents, ecclesiastical functionaries and sacramental dispensers at the cost of losing contact with the flesh and blood of God's holy people whom we were called to shepherd, to love and serve," he said. 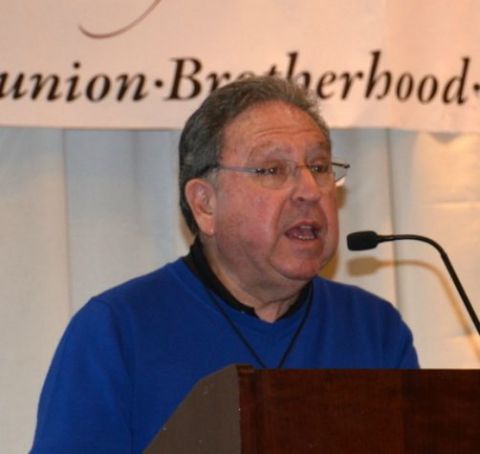 Priests with a sense of "entitlement" or "narcissism" are a "formula for disaster" for diocesan personnel boards, he said.

He also lamented the "toxic attitude" of priesthood as a "niche to be occupied," which results in defending turf rather than sharing ministry with all the baptized.

"As long as we priests focus more on limiting our job description, circumscribing our labors, or take on an 'I-don't-wash-windows' mentality, the more we become obstacles to doing what really needs to be done," he said. "We must roll up our sleeves, do what needs to be done or actively find and enable coworkers, sometimes deacons or religious but usually laity, to do it."

Citing Pope Francis and several Vatican II documents, Deck said mission and evangelization must be the starting point for reconfiguring the priesthood. "We must put the demands of mission first rather than make mission the application of a changeless organizational scheme cast in granite," he said.

That will require an expansive, more robust vision of priesthood, he said, noting that religious order priests have regularly ministered outside parish or diocesan structures in schools, hospitals and missions.

Instead, diocesan priests have become increasingly identified with the parish, "a fundamental instrument of evangelization but a rather static one that simply cannot respond to all of today's pastoral challenges," he said. "The times require a more flexible and wider range of ministries, a differentiated outreach that parishes often cannot deliver." 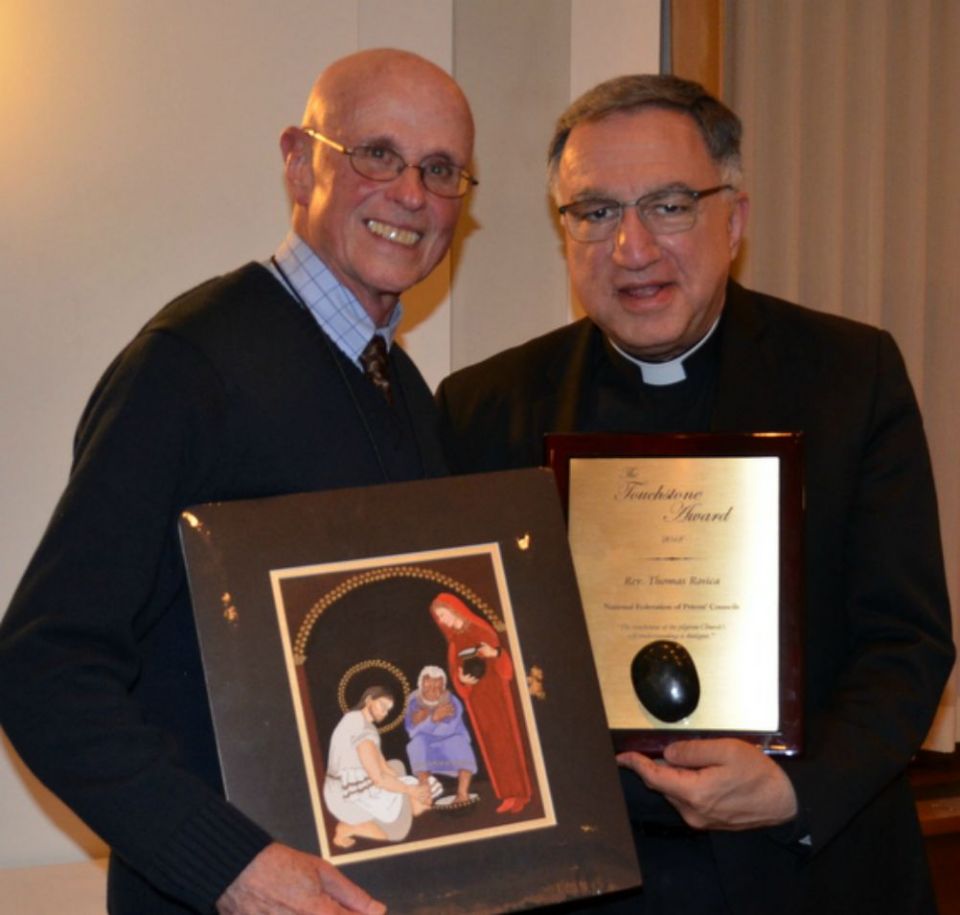 Alan Szafraniec, left, is the 2018 recipient of the Mandatum Award, which" is presented to an individual or organization whose service in the Gospel of Jesus Christ exemplifies the purpose and goals of the Federation." He has been with the organization for more than 20 years, most recently as managing director. Basilian Fr. Thomas Rosica, right, is the 2018 recipient of the National Federation of Priests' Councils' Touchstone Award. (NCR photo/Heidi Schlumpf)

Such "epochal" change will be painful, but the church needs to bring the tradition forward "with fidelity, creativity and apostolic boldness, rather than retreating into little niches, comfort zones or nostalgia," he said.

Instead of a "circling the wagons" approach or a resignation to an "elite remnant" of conformity, priests will need to build bridges across diversity through dialogue and mutuality, he said. The model should be shepherds and servant leaders in an organization that is more horizontal than vertical.

Priests need look no further than Francis for inspiration, said Basilan Fr. Thomas Rosica, who was honored with the NFPC's Touchstone Award. He is the founding CEO of Salt & Light Television in Toronto.

"I firmly believe that we are living a moment of kairos in the contemporary church, the appointed time and hour, when the Gospel story is unfolding before us in Technicolor 4K and Dolby sound in the life of Pope Francis," he said.

As this pope models, there is no place in the church for "haughty clericalism," abuse of one's position or climbing the "ecclesiastical career ladder," Rosica said.

Instead, he said, "Pope Francis is teaching us that our authority derives not from worldly power and prestige but from simplicity of life, personal integrity and humility in imitation of Christ." 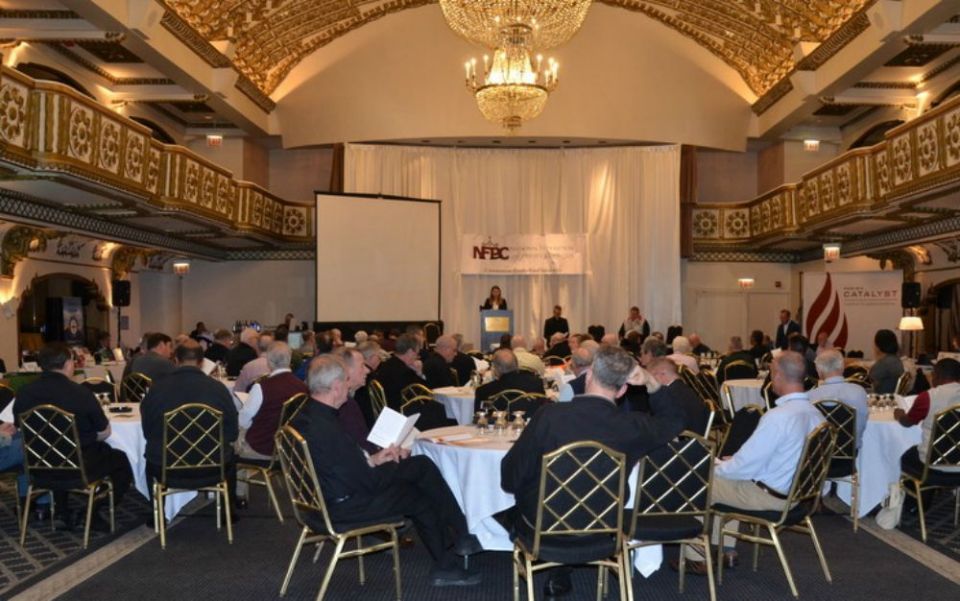 There are about 22,000 fewer religious and diocesan priests than there were in 1967, while the number of Catholics has increased by 24 million. (Courtesy of National Federation of Priests' Councils)