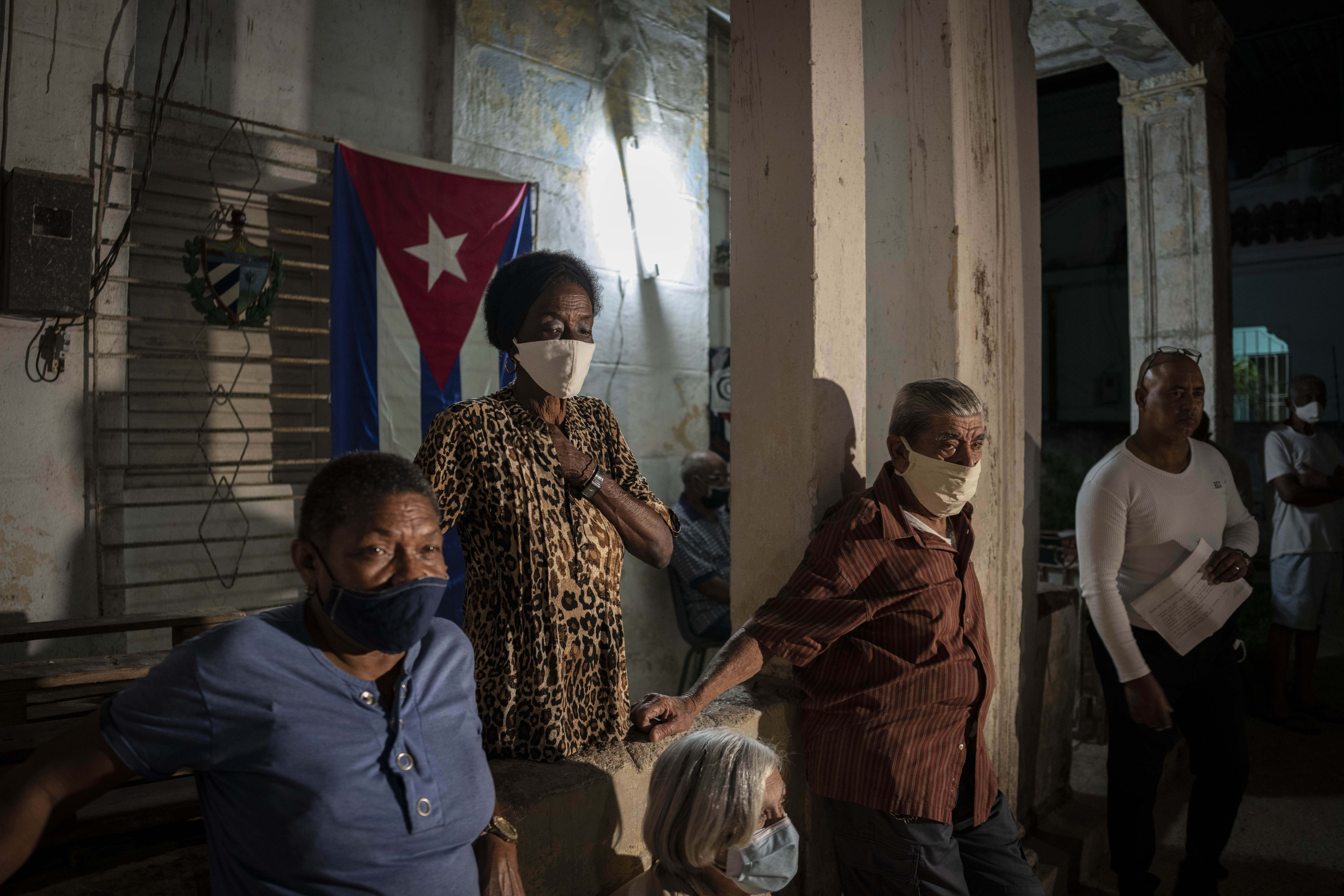 HAVANA  — Cuba's leaders have launched an unusual series of neighborhood meetings across the island to debate a measure that would legalize same-sex marriage and adoption, a measure that pits the daughter of former President Raul Castro against a growing evangelical movement.

The planned 78,000 meetings, which officially began at the start of February but are only now being seen in practice, were called by Cuba's parliament to discuss the content of a proposal and gather public comment by the end of April. That will be used to draft a final version to be put to a public referendum at a yet to be determined date.

While there is no debate in the meetings — comments can be expressed in writing or verbally, with no argument or vote — the measure and others like it before have roused an unusually strong discussion in society as a whole.

While gay rights are the most debated part of the proposed law, its more than 400 articles cover all sorts of family topics, including the rights of grandparents and grandchildren, protection of the elderly, punishment of gender violence and how the law deals with marriage and parental responsibility.

It would give children gradually greater rights as they grow.

Such a vast consultation on pending legislation is rare in Cuba though a similar process preceded adoption of the country's new constitution in 2019.

About 200 people attended a meeting in front of a house in Havana witnessed by The Associated Press. The National Anthem was sung, the Cuban flag displayed.

Heidi Sanchez, a nursing assistant, said she like the change "because it includes everyone in the world: children, the elderly, people of the same sex."

"We are all human beings and Cubans. I don't see anything abnormal."

Rosmery Rivera, a 29-year-old housewife, said she was basically in favor of same-sex marriage, "as long as they maintain their privacy." She said she'd prefer not to have gay neighbors, though, because "it looks ugly," especially "when there are children."

A prime supporter of the measure is Mariela Castro, director of the National Center for Sex Education and a promoter of rights for same-sex couples, as well as being daughter of the former president and revolutionary leader.

"It gives me much hope that in spite of how difficult and contradictory the processes of social transformation have been ... we have reached this moment of a (family) code so advanced, so revolutionary," she told reporters recently.

But beyond the revolutionary government, there's a strong strain of social conservatism in Cuba, where evangelical churches have been growing.

"There are very dangerous aspects that go against the Cuban family," the Methodist Church in Cuba warned in a statement urging members to bring that message to their communities.

In addition to marriage equality clauses, it was worried that changes to the status of parents and children could weaken the family.

Other religious groups have even put up posters in defense of the "original family" of a man and a woman.

While Cuba was officially — and often militantly — atheist for decades after the 1959 revolution led by Fidel Castro — Raul's brother — it has become more tolerant of religions over the past quarter century. That has meant a greater opening not only the once-dominant Roman Catholic Church, but also to Afro-Cuban religions, protestants and Muslims.

Some of those churches took advantage of the opening in 2018 and 2019 to campaign against another plebiscite which would have rewritten the constitution in a way to allow gay marriage.

The opposition was strong enough that the government at that time backed away.