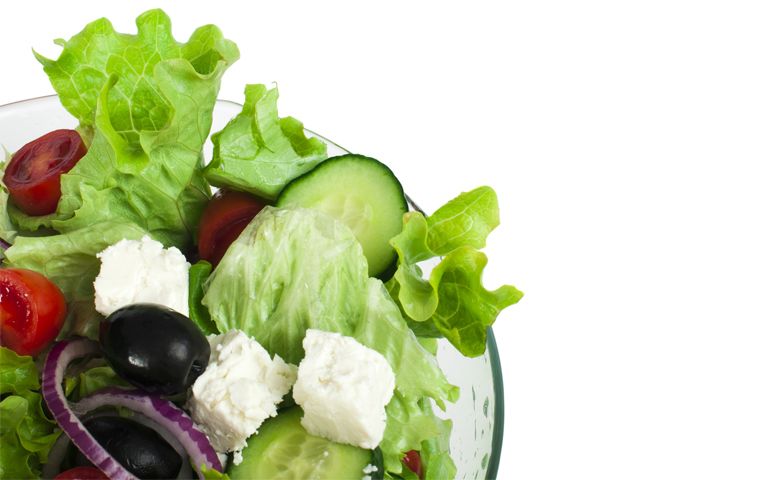 Seated in the very last row at St. James Episcopal Cathedral in Chicago, I was able to hide my tears while watching my former colleague and good friend join the procession for his ordination to the diaconate. In January, he will become a priest in the U.S. branch of the Anglican church.

Yes, they were tears of happiness for him, and I was bursting with pride. Bryan is a brilliant scholar, a deeply spiritual person with the self-awareness and humility needed to be a good pastor, and the organizational skills to be a good administrator. He had worked hard to get to this moment, and I'm confident will continue to work hard to serve God and the church.

But my tears were also ones of sadness, because Bryan also attended a Catholic seminary earlier in his life and worked for a number of Catholic publications and organizations. For all the reasons he will make an excellent Episcopal priest, he could have been a great Catholic one.

"The Episcopal Church's gain is the Catholic Church's loss," I wrote on my congratulatory card to him.

I realize now that not only were my words trite, they are not necessarily true. Christianity does not have to be a zero-sum game, in which denominations compete for people's bodies or hearts.

For many Catholics, ecumenism is rather theoretical, until it becomes personal. In theory, it may seem obvious that fragmentation in Christianity is problematic. Christ founded one church, and we Christians should work to restore that unity. As the catechism says, "Christ bestowed unity on His Church from the beginning. ... The desire to recover the unity of all Christians is a gift of Christ and a call of the Holy Spirit."

Much of the ecumenical work of the church since the Second Vatican Council has been aimed at encouraging dialogue to repair damage from the suspicious pre-Vatican II attitude in which Catholics saw other Christians as heretics who needed to return to the one, true church.

Dialogue is all well and good, but where ecumenism really hits most Catholics is when they -- or someone close to them -- falls in love with someone who is not Catholic. Or perhaps someone close to them leaves Catholicism for another church. Then the pain of disunity becomes personal, as individuals and families struggle with where to worship, how to raise their children and who can receive Communion where.

But what if these "divisions" were seen not as disunity but as diversity -- a positive, not a negative? As part of an interracial family who values diversity in our neighborhood, schools and workplaces, I'm beginning to think diversity in Christianity could be a good thing.

When I teach a course on intercultural communication, one thing students learn is the problem with the "melting pot" metaphor. It's no longer desirable -- and most likely was never even true -- that immigrant groups should assimilate and lose their distinctiveness by melting together into one homogeneous soup that is American culture.

Instead, today the preferred metaphor is a salad: all the ingredients come together in one bowl, but without losing their distinctiveness. The result is still a delicious dish, but without the forced melting.

For years, my children have attended a weeklong Vacation Bible School at our neighborhood Evangelical Covenant church. This summer, after camp was over, we attended the Sunday service as a family, so the kids could perform the songs that had been driving my husband and me nuts all week.

There was no Communion, but there was a female assistant pastor who presided and preached. The children's minister gathered the kids around her and gave a separate teaching for them while the congregation watched. The music was lovely, and people were extremely hospitable to us as obvious non-members.

On the way home, I asked our 5- and 6-year-olds how they liked this church. Sam, our budding theologian, said it was great, but he also still liked St. Gert's, our Catholic parish. "Why don't we go to both of them, trading off every other week," he suggested.

I may take him up on that. And we might even visit Bryan's Episcopal church every once in a while too.

A proposal for Catholic-Orthodox eucharistic sharing during the pandemic