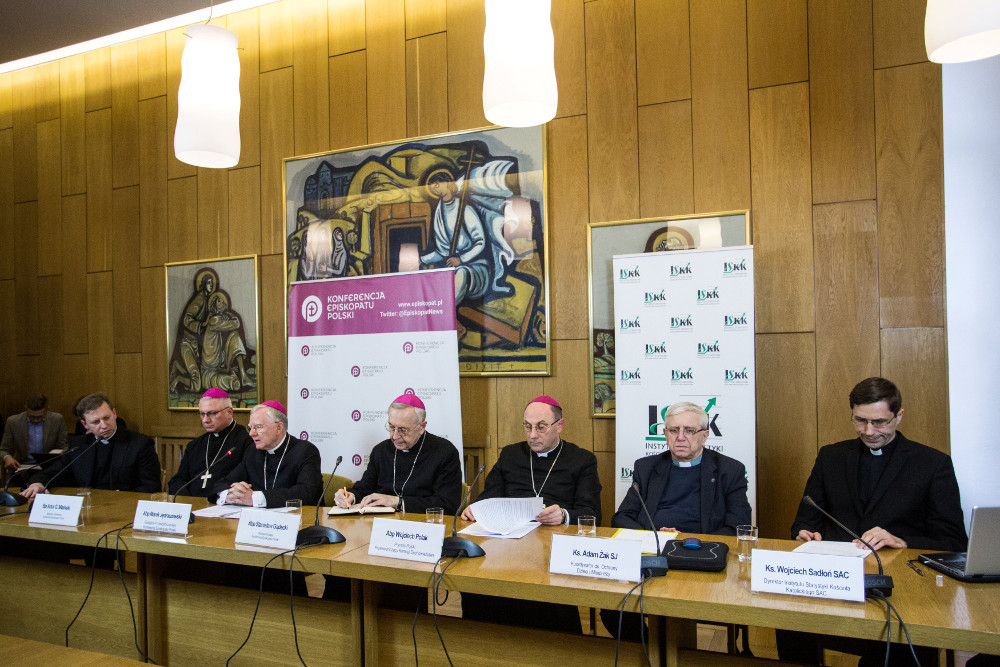 A top Polish Catholic leader, named the first bishops' conference delegate for child protection, welcomed a church report on sexual abuse by clergy in his country and vowed efforts to combat it.

"Every one of these victims should awaken pain, shame and guilt, both among clergy and in me as a leader," said Polak. "We can never do enough."

The report said canonical procedures had been followed by the church in 95 percent of instances, with three-quarters of cases brought to completion. However, it added that only a quarter of cases had seen the defrocking of abusers; 40 percent ended in restrictions on priestly ministry.

The report said "differences of reliability" among Polish dioceses and religious orders in responding to enquiries had necessitated "additional monitoring and data verification," while there had been "a certain ignorance" about church rules on abuse.

Last September, Poland's bishops responded to accusations of failure to tackle clerical abuse by setting out plans for new child protection guidelines, as well as prevention programs and data collection.

All 43 Polish dioceses now have child protection officers, and more than 3,000 clergy have been trained in prevention, as well as in psychological, legal and spiritual help for victims.

The report, which was presented to Pope Francis, listed 85 convicted priests in a "map of clerical abuse," but said most victims had not been included because of fears of "social ostracism."

It alleged that Poland's bishops had violated secular regulations and canon law in handling abuse, while avoiding meeting or offering help to survivors.

Speaking March 14, Polak said all Polish bishops had agreed abuse data should be made public, adding that the new church report would assist further training and prevention and ensure no crimes were "swept under the carpet."

However, Archbishop Stanislaw Gadecki, conference president, said sexual abuse was a "global problem," adding that preoccupations with abuse in the church had diverted government attention from need to tackle it in wider society.

"This is a key problem for the church, given its moral authority, but it doesn't only affect the church," Gadecki said.

"We've got used to thinking the church is the only party guilty of such crimes. But worldwide data show the violence also occurs at home, among neighbors, in schools and sports circles."

The church report said 63 percent of abuse cases had been reported by victims or their relatives, compared to 11 percent reported by state officials or the media, and 5 percent by parishioners.

It said 44 percent of accusations against clergy had been investigated by state prosecutors, of which around half had resulted in convictions. Only a small fraction had seen damages awarded to victims.