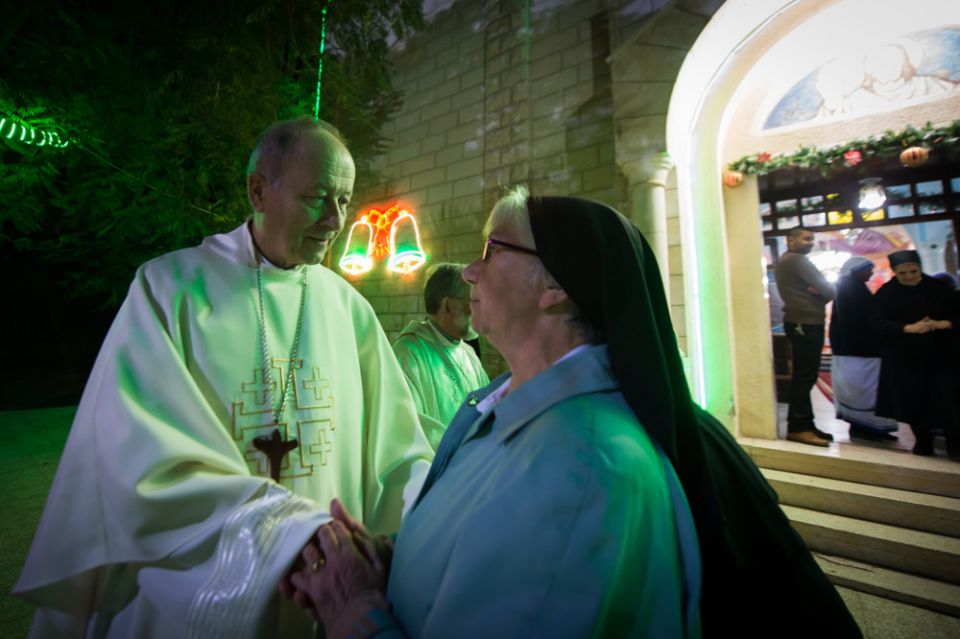 Vatican City — Pope Francis has named a retired bishop to serve as apostolic administrator of the Archdiocese of Lyon, France, three months after refusing to accept the resignation of Cardinal Philippe Barbarin.

In early March, a French court gave the 68-year-old cardinal a six-month suspended sentence after finding him guilty of covering up sexual abuse by a priest.

The Vatican announced June 24 that Pope Francis had appointed retired Bishop Michel Dubost of Evry-Corbeil-Essonnes, France, to serve as apostolic administrator "sede plena," meaning Dubost will be in charge of the archdiocese while Barbarin retains the title of archbishop.

Although Barbarin's lawyers had announced almost immediately that their client would appeal his conviction, the cardinal came to Rome in March and personally asked Pope Francis to accept his resignation.

After meeting the pope, the cardinal said Pope Francis, "invoking the presumption of innocence," declined to accept his resignation before the appeal was heard.

However, he said, the pope did respect his decision "to step away for a while and leave the leadership of the diocese to the vicar general."

Fr. Yves Baumgarten, the vicar general, issued a statement June 24 thanking the people of the diocese for their support and offering "full cooperation" to Dubost.

The case against Barbarin involves abuse committed by Fr. Bernard Preynat at Lyon's Saint-Luc Parish, where he ran a large Catholic Scout group in the 1970s and 1980s. Although Barbarin did not become head of the Lyon archdiocese until 2002, it was alleged that he had known of the abuse at least since 2010.

Barbarin suspended Preynat in 2015, and in 2016, the priest was charged with abuse and rape; he is awaiting trial.