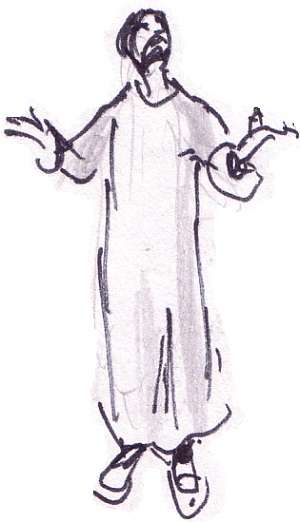 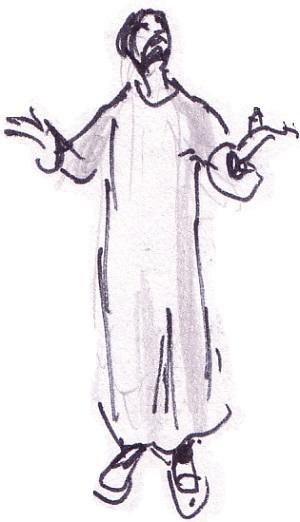 Jesus used the image of the sower and the seed to describe a disciple, who “broadcasts” the word as a preacher, but who is also surrendered like a seed that dies to itself to be multiplied in the harvest of the Kingdom of God.

The church commemorates such a disciple today in St. Lawrence, a third-century deacon who was martyred during a Roman persecution. Ordered to produce the “treasures” of the church, Lawrence pointed to the poor. For this bold affront to Roman authority, tradition records that he was tortured and killed on heated grate. Even in death he mocked his torturers by asking to be turned over to be done evenly on both sides.

Like other accounts in the church’s martyrology, this gruesome story has made Lawrence memorable for his sense of humor and his example of courage. His greatest contribution as witness to the faith may be his reminder that the church is always defined by its service to the poor. A church that does not treasure the poor and the vulnerable cannot claim the gospel as its inspiration and identity.

St. Lawrence’s other great witness was his willingness to disregard his human life as nothing compared to the risen life he was welcoming in martyrdom. His story must have inspired other Christians and became part of the witness of the church in this period.  We see this attitude praised in Paul’s letter today:

By word and example, each of us is sent to be both sower and seed. Our natural gifts are meant for building up the community and for the service of others. This fulfills us personally and reveals the joy of the gospel.