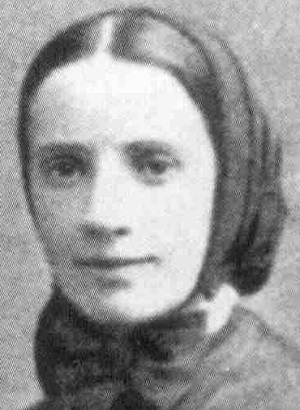 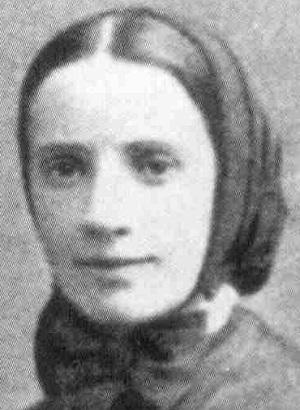 “Will not God then secure the rights of his chosen ones who call out to him day and night?” (Luke 18:8).

Today the church commemorates St. Frances Xavier Cabrini (1850-1917). The life of Mother Cabrini tells us something about the concern the church has for immigrants and refugees.  She was born in Italy, founded a community of sisters, and was asked by Pope Leo XIII to relocate to the United States to care for Italian immigrants there. Stories of the struggle of immigrants and the squalor and prejudice facing the waves of new arrivals in cities like New York and Chicago had reached the ears of the pope, and he knew that women religious would be the most effective help he could send them.

Today’s Gospel invites us to reflect on a shameful reality within our American society as xenophobia and racism stall any solution for processing asylum seekers, refugees and immgrants by our paralyzed political and legal systems. Compounded by policies at our southern border designed to deter new arrivals from seeking legal entry, the United States is facing an identity crisis as a world power once proud to call itself a “nation of immigrants.”

In Luke’s Gospel, a widow confronts an unjust judge as so many women advocates now confront the system, refusing to stand down until justice is done. Today’s reading from Wisdom, who is celebrated as a woman in the Bible, recounts the Exodus from Egypt.  God’s chosen people were once slaves, called out into the desert to make the long journey as refugees, then as immigrants seeking a home in the land of Canaan.  Their story is the same story unfolding around the world today, as over 63 million people displaced by war, climate disasters, resistance and exclusion from other nations, spend years in refugee camps waiting to be welcomed into a host country.

In her time, Mother Cabrini was the emissary of healing for countless immigrants, the “poor, tired, huddled masses yearning to breathe free” in the poem by Emma Lazarus inscribed on the Statue of Liberty. Her example is incarnate in the many women now serving at the border and in immigration offices across the country. Sr. Norma Pimentel, executive director of Catholic Charities in the Rio Grande Valley, has welcomed and comforted countless thousands of asylum seekers and others in shelters as they wait in limbo to apply for legal entry into the United States.

History will one day judge these difficult times in the light of Jesus’ care for outcasts and the heroic commitment of Mother Cabrini to servie the most vulnerable of peoples in their hour of greatest need.  Many of them we know and remember in cherished photographs and legal papers. They were our own grandparents and great grandparents.