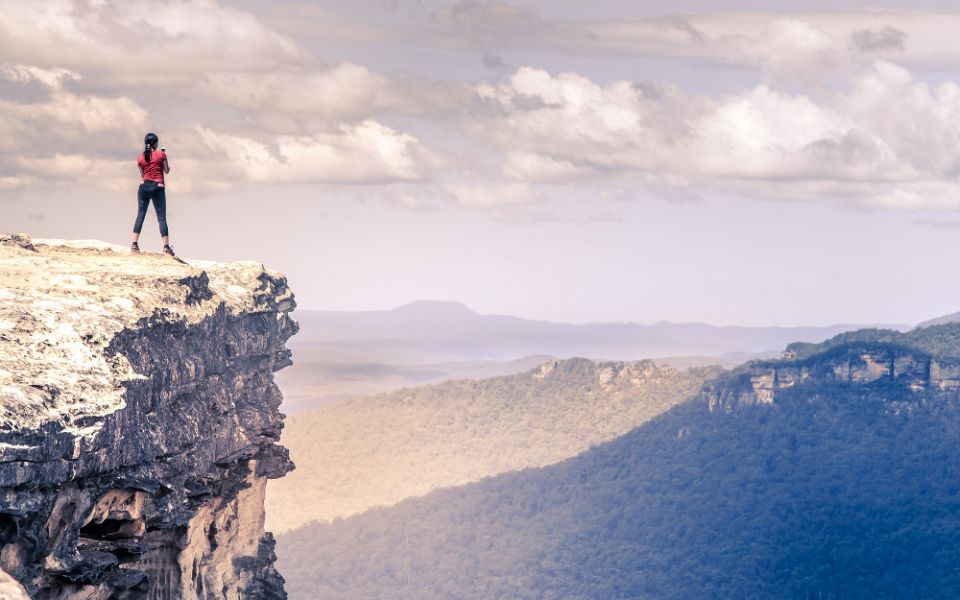 Sometimes St. Paul can come off as a cranky nag or as an insufferable know-it-all like Wonderland's Alice. But in today's second reading, he gives us such a glimpse of his own inner weakness that we can sympathize and even dare to identify with him.

In 2 Corinthians, Paul addressed a community he knew all too well. He loved them in spite of their petty competitiveness and pretensions to wisdom and holiness. When Paul wrote this passage, he had just finished a surprisingly brief description of his extraordinary experience of visions — what we would think of as mystical experiences.

In the next breath, he added that God kept him from being too complacent by sending an angel of Satan to give him a "thorn in the flesh." People curious about the details of Paul's life have speculated over and over about what he was talking about, but Paul didn't get specific. If he had, readers in later centuries would have been less likely to get caught up in curiosity and have paid more attention to why Paul referred to this problem in the first place.

In talking about his weakness, whatever it was, Paul subtly taught about prayer and ministry. In regard to prayer he says, "I begged the Lord ... that it might leave me."

He tells us that when he begged Christ — three times being a way of saying "a whole lot" — the answer was "My grace is sufficient for you, for power is made perfect in weakness." So much for "Ask and you will receive!"

Paul is driving home the point that prayer opens us to God's will. That leads us to conclude that genuine prayer is a path that always leads us beyond ourselves.

When we think of it that way, we realize that prayer, as today's psalm indicates so beautifully, is our lowly human way of addressing the God whose plans are so much bigger than ours that offering our desires is like our offering of bread and wine in the Eucharist — we bring what we have in order for it to be transformed. God dares us to believe that the raw ingredients of our lives contain the seeds of the kingdom of God.

That brings us to today's Gospel story of Jesus' unimpressive showing in his hometown. As had happened before, Jesus surprised the crowds with his teaching, but this time instead of addressing a crowd of strangers in Capernaum, he was doing the equivalent of preaching at a family reunion.

His message about the nearness of the kingdom of God and the need to take on a new attitude got its most skeptical reception among his own kindred. People who had known him since his swaddling clothes days knew better than to have outsized expectations about anything that could come from Nazareth. 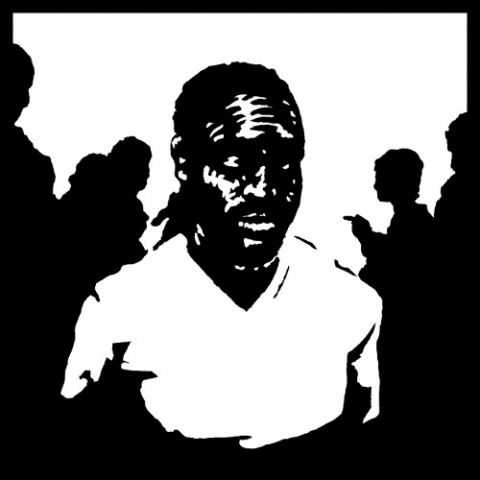 The crux of the problem was the "scandal of the Incarnation," the shocking possibility that God could reveal self through ordinary people and events, through what the First Epistle of John speaks of as "what we have seen with our eyes ... and touched with our hands." The scandal of the Incarnation frightens us because God comes so close that we must respond directly and personally, without the protection of rituals and philosophies.

The people in the synagogue at Nazareth heard Jesus' message but they chose familiar limitations over divine possibilities. It was easy enough to have faith in the God who spoke long ago to Abraham and Moses, but such happenings in their own time and place went beyond the limits of credulity — Jesus' message did not fit inside their religious imagination.

Ultimately, the people of Nazareth were following the lead of their Israelite ancestors who begged Moses to tell God not to come too near lest they die of fright (Exodus 20:18-21). Jesus ended up amazed at their lack of faith, a condition that cut short his ability to perform mighty deeds among them. That rather astounding statement presents another dimension of the scandal of the Incarnation: Mark is telling us that the all-powerful God can be limited by human disbelief.

Today's Scriptures together remind us that God's ways are not what we would expect, and that God offers us more than we are generally ready to accept. As Marty Haugen's hymn "Here in This Place" celebrates, it's "not in some heaven, light years away, but here in this place," that God chooses to meet us.

Much to everyone's discomfort, God sends prophets to their own people. Not only that, but God doesn't outfit the prophets with superpowers that command belief. The message of God's nearness comes packaged in what looks too familiar for us to take it seriously.

Yet, that very familiarity frightens us because it demands that we recognize the incarnational potential of our own time and place. As Paul taught, God chooses to work with and through human weakness.

A version of this story appeared in the June 29-July 12, 2018 print issue under the headline: Scandal of Incarnation .

What's that good news we're going to witness to?